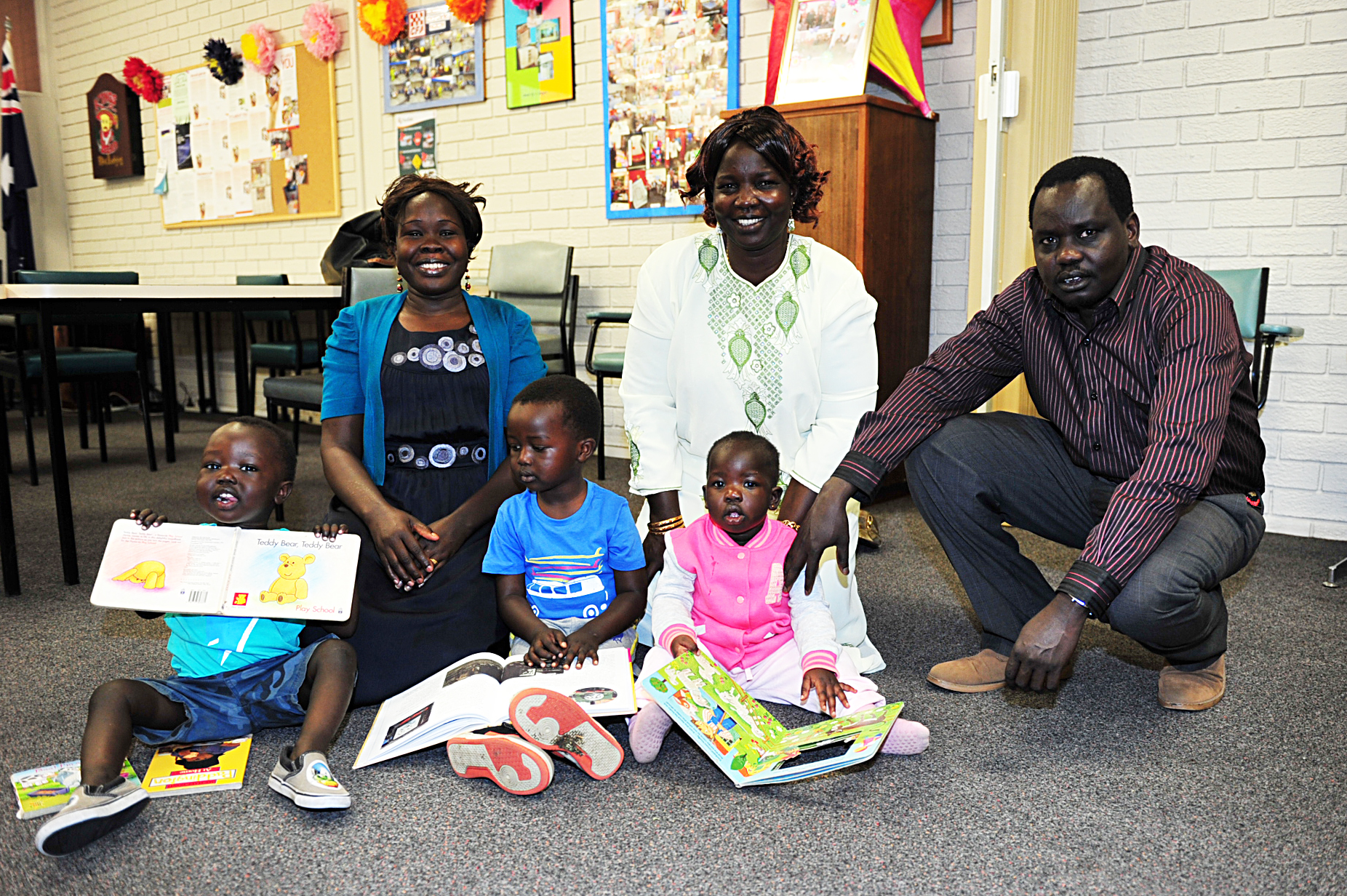 Achol Juuk Kuot would yell at her children whenever she wanted things done at home.

The single Morwell mother of five sometimes found screaming as the only way to grab the attention of a misbehaving child.

However, thanks to a six-week parenting course, Ms Kuot has learned new ways to communicate with her children.

Sudanese parents are beginning to learn practical skills of dealing with challenges associated with raising children in Australia through a course designed for migrant families in the Latrobe Valley.

The program, which began in February and runs every Monday night at the Gippsland Multicultural Services office in Morwell, teaches parenting skills to break barriers that create conflict in Sudanese families.

“In Sudanese culture you have to raise your voice to make a point,” Ms Kuot, who works part-time in childcare, said.

“Here you have to calm down and explain, because if you raise your voice the kids get upset.”

Traralgon’s Elizabeth Ruk, who also attends the parenting course, said yelling could sometimes be misunderstood as bullying children, but it could be the parents’ way of teaching them life skills they might use in future.

“You still need to be strict with kids because you are responsible for them,” Ms Ruk said.

“If they go out and misbehave you will blame yourself for that.”

Ms Ruk said the program helped her become more patient with her six children, especially with her teenage son.

“Before we always fought because I didn’t understand why he was very quiet and locked himself in his room,” she said.

“The course taught me that teenagers change.”

Both mothers said they did not mind if their children embraced Australian culture, but expected them to maintain their Sudanese heritage such as respecting elders.

GMS director Lisa Sinha said the program provided an opportunity for Sudanese parents to share experiences and learn new tools to better communicate with children and break barriers in parenting.

She said migrant parents often found themselves in conflict with their children, with the former enforcing their traditional culture, while children adapt to Australian ways.

“There are aspects of the traditional culture that are valuable and important to maintain as a part of one’s heritage, but there are new ways and tools and approaches that can be learned that assist in understanding your children better and solving problems that arise,” Ms Sinha said.

Due to the success of the program, GMS is considering extending beyond the six sessions.