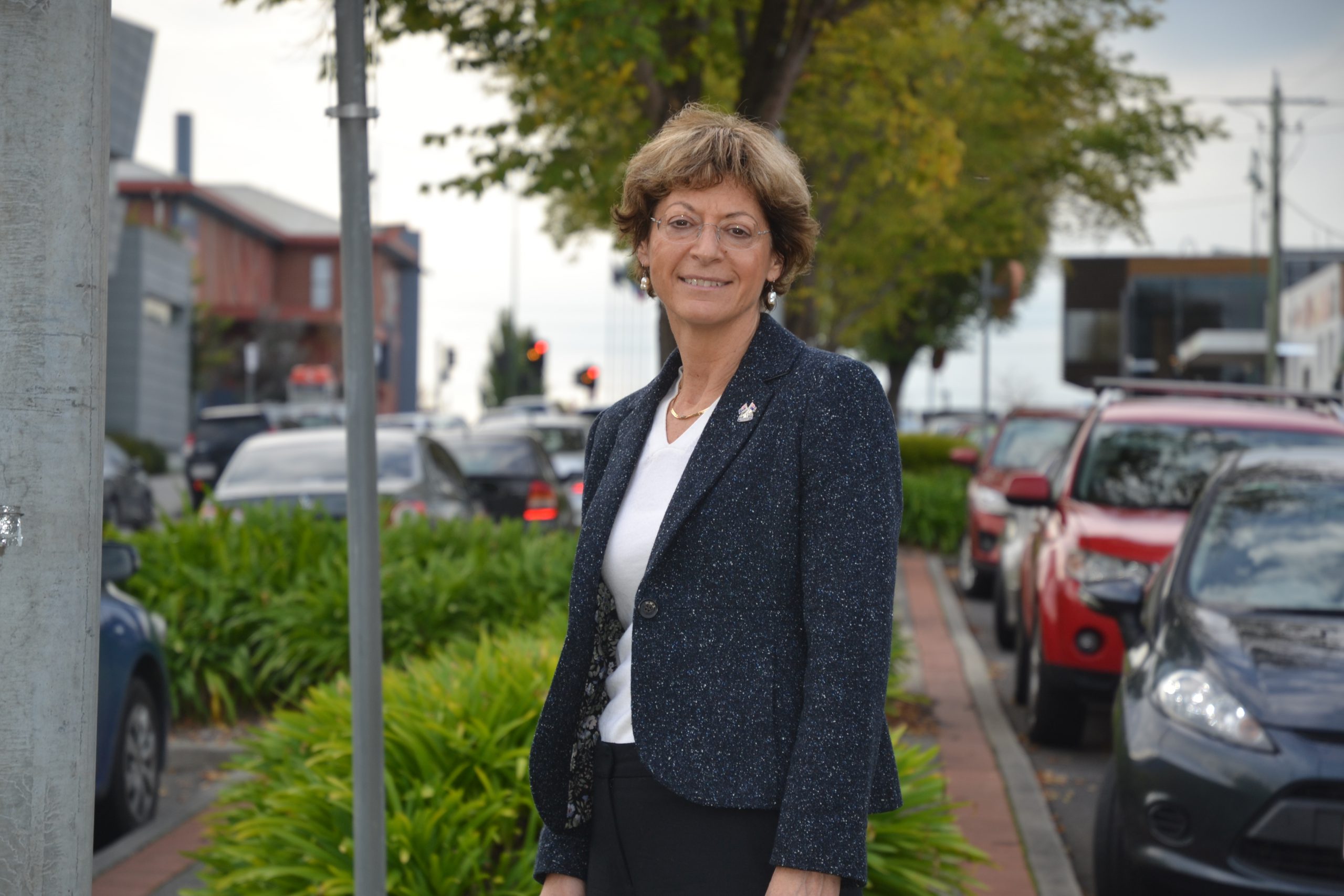 In fact, she welcomes it. It’s her job.

The Victorian Ombudsman visited Gippsland last week in a bid to increase awareness of her role as a complaints investigator.

“People in regional Victoria have less knowledge about the Victorian Ombudsman and we wanted to change that,” Ms Glass told The Express.

“If they feel something is unfair, I’m in the business of fairness.”

Ms Glass said the latter generally topped the list of the types of complaints raised.

Ombudsman figures from the 2013/14 year show that child protection was of most concern for Morwell residents, with nine complaints, followed by local council at six complaints.

There were six complaints from Moe about the Department of Planning, Transport and Local Infrastructure followed by three about local council, while in Traralgon local council topped the list with seven complaints and housing was the subject of five complaints.

Ms Glass said the low number of complaints were not necessarily an accurate representation of community sentiment.

“You look at those figures and think, ‘is that really the only dissatisfaction people feel?’ I don’t think so,” she said.

In a bid to encourage more complaints, Ms Glass is pushing for changes in legislation.

“At the moment in my legislation, complaints have to be made in writing.Over three quarters of complaints to my office are made over the telephone,” she said.

“We’ve got to tell people who ring in, ‘I’m really sorry but you’ve got to put this in writing’. Now that’s really poor customer service. So I’d like to see that changed and that’s one of the things I’ve asked the government to amend.”

Ms Glass said if enquiries found a particular department had acted unfairly and there was a “practical outcome” that could be achieved, her office would recommend it.

The Victorian Ombudsman has a dedicated freecall number