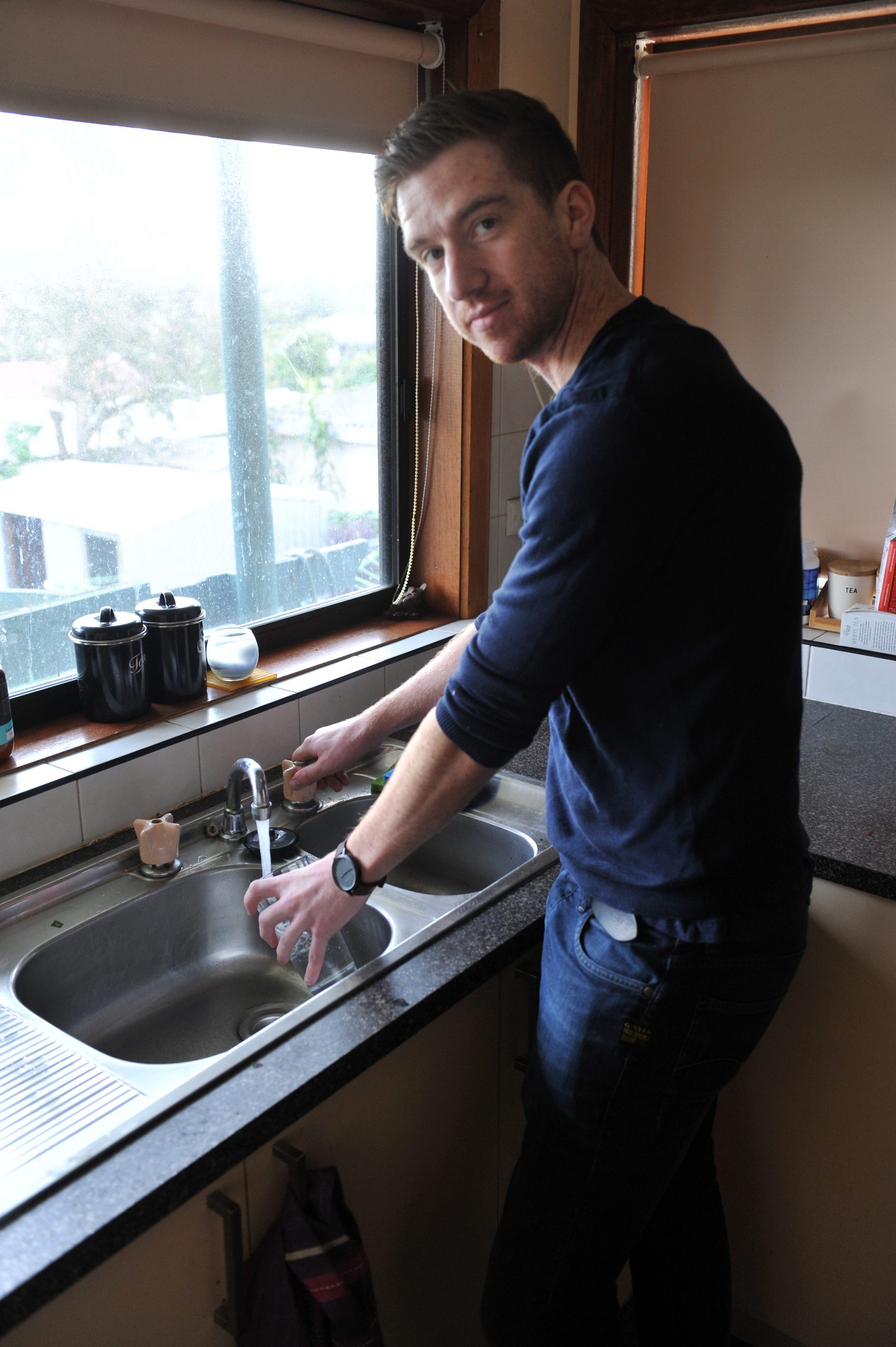 Residents in the affected area of Morwell’s north are no longer required to boil their water for consumption, but they have been advised to flush their internal taps for five minutes to ensure private plumbing is clear of any poor quality water.

“These tests results confirm that the water being supplied is now fully compliant with drinking water regulations and safe to drink,” Mr Mawer said.

“We’d like to thank people for their patience; we understand the frustration and concern and we have acted as quickly as we practically can.”

Gippsland Water said initial tests showed the water was safe to drink, but it received lab results on Wednesday from a sample taken on Tuesday indicating an E. coli organism.

Mr Mawer defended Gippsland Water’s approach to issuing information to the community, saying it directly contacted all “critical users” including schools, a hospital and aged care facilities in the area and provided them with bottled water.

Some residents expressed concern on The Express’ Facebook page that there had not been a letter-box drop.

He said the authority considered doing a letter-box drop, however with about 2800 homes impacted, the “timetable was not effective”.

Mr Mawer said Gippsland Water communicated through its website and social media, along with radio, print and television.

It also set up an information kiosk at Coles, Morwell on Thursday and Friday.

“You find a way to leverage communication channels as best you can,” Mr Mawer said.

During the incident, Gippsland Water received about 60 phonecalls and 60,000 hits on social media.