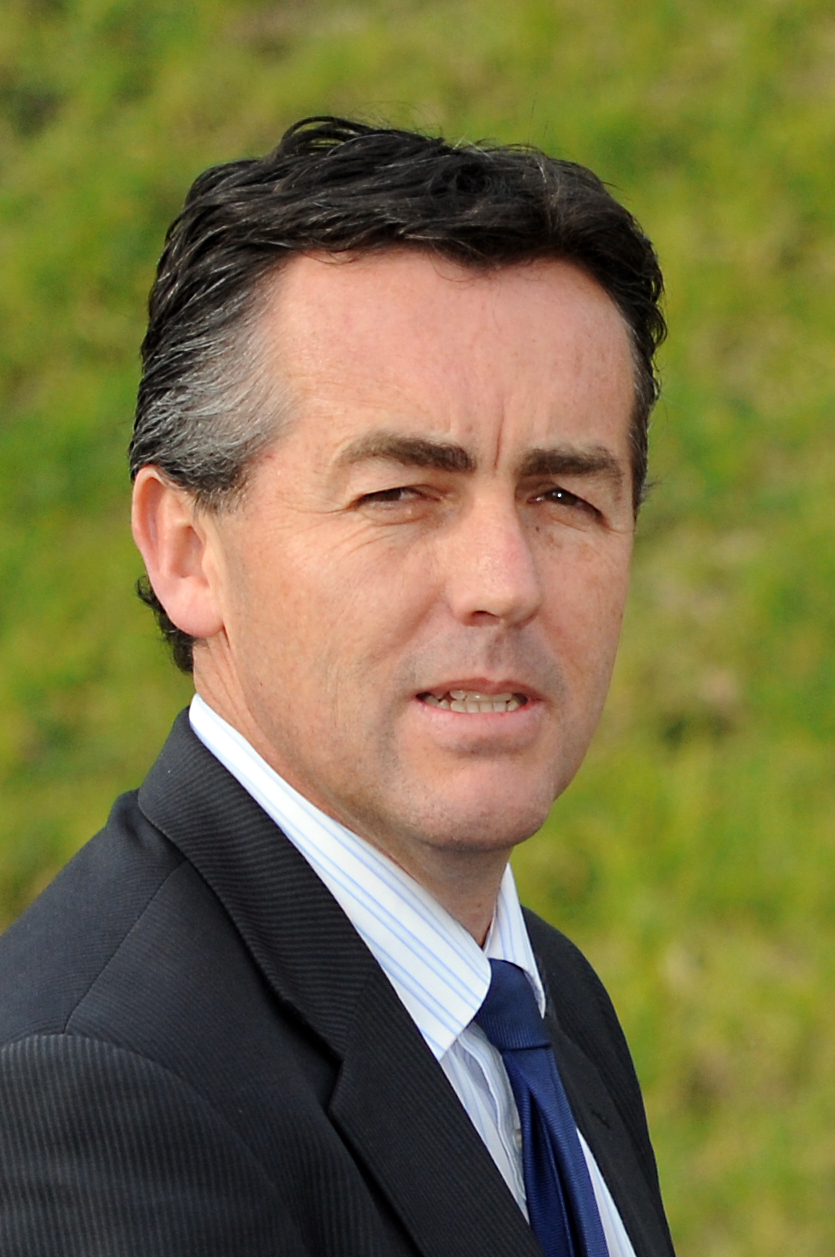 A Gippsland MP says he will make “an informed decision in the near future” about how he will vote on same sex marriage.

“I have received thousands of emails, comments on Facebook, phone calls and letters,” Mr Chester said.

“I am considering all comments, along with the details of the proposed legislation, and will make an informed decision in the near future.”

Liberal Member for McMillan Russell Broadbent, whose electorate takes in the Moe area, maintained his belief that marriage should remain between a man and a woman and said he supported a conscience vote on the issue.

Mr Chester, whose electorate covers Traralgon, Morwell and Churchill, through to far-east Gippsland, also supports a conscience vote and said he believed this meant examining his own personal opinion, but also considering the views of his electorate and recognising his “role, duty and responsibility as Members of Parliament”.

“I acknowledge that people have strong views in relation to same sex marriage and I intend to participate in the debate in a moderate manner,” Mr Chester said.

“There is nothing to be gained by divisive comments that offend people who happen to have a different opinion on a sensitive issue.

“The large majority of feedback received has been considered and respectful. I commend Gippslanders on the way they have conducted themselves in this debate.”

Mr Chester said it was standard process for a Private Members Bill to undergo formal consideration by the House Selection Committee and he did not expect any vote on same sex marriage to occur until the Spring sitting of Parliament in August.

“The priority for the Australian Government in the current winter parliamentary sitting period was the passage of the Growing Jobs and Small Business package, announced in the 2015 budget,” he said.

“These incentives are important to encourage small businesses to invest, employ more people and grow our economy.”

Mr Chester’s stance on gay marriage relaxed in 2013 when he indicated he was unsure how he would vote on a same sex marriage bill.

He had previously expressed the view that marriage was between a man and a woman.