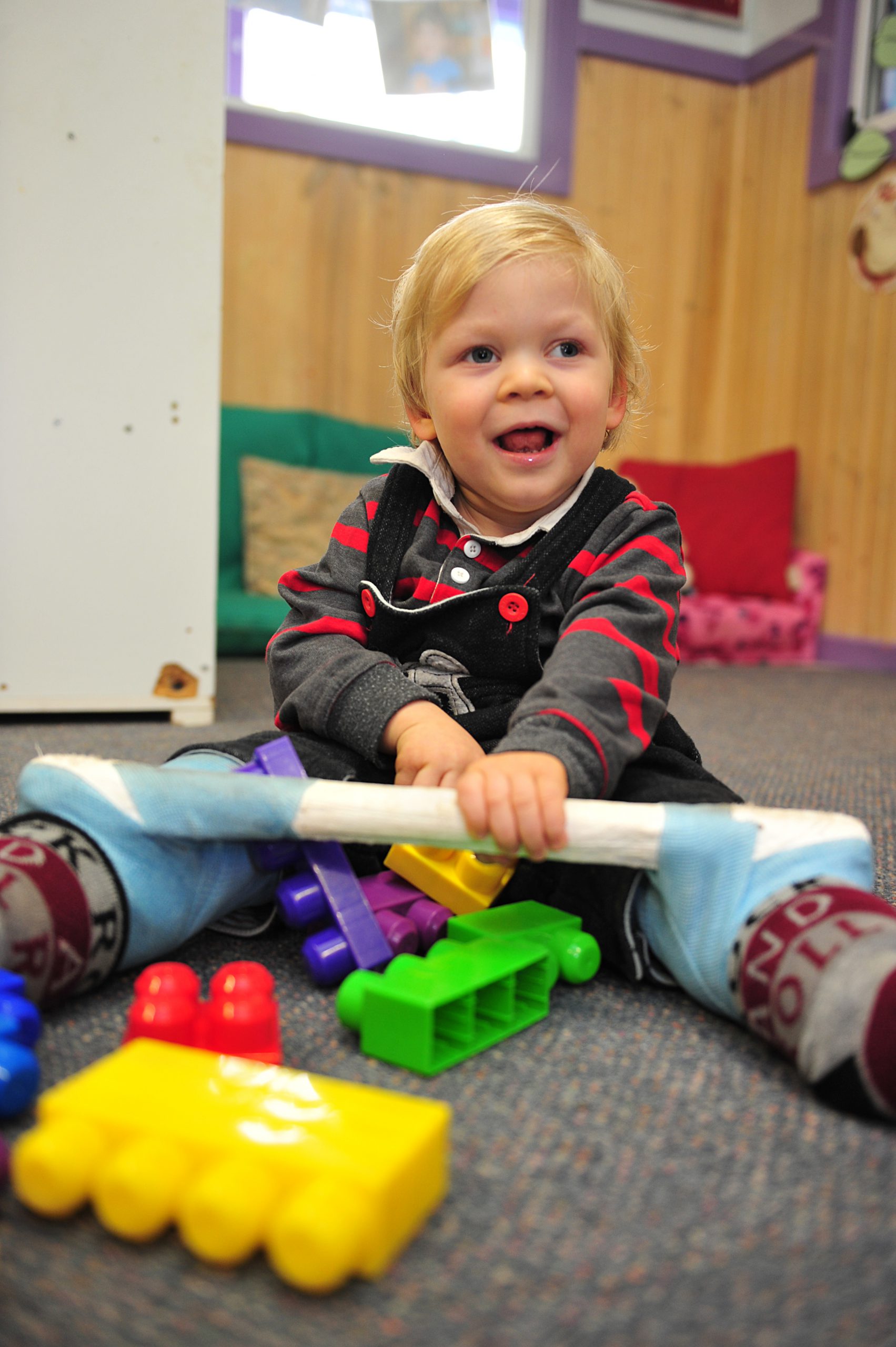 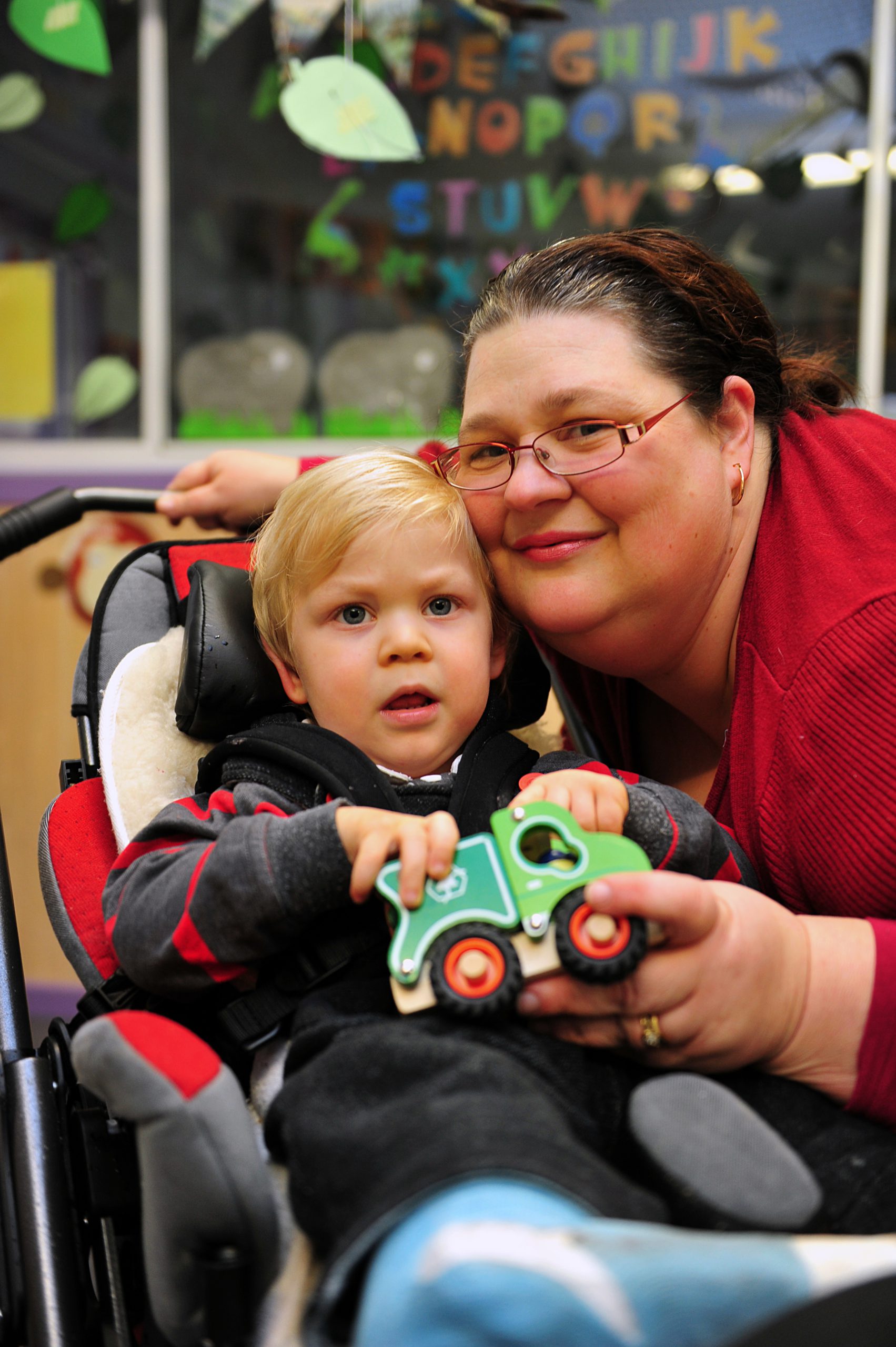 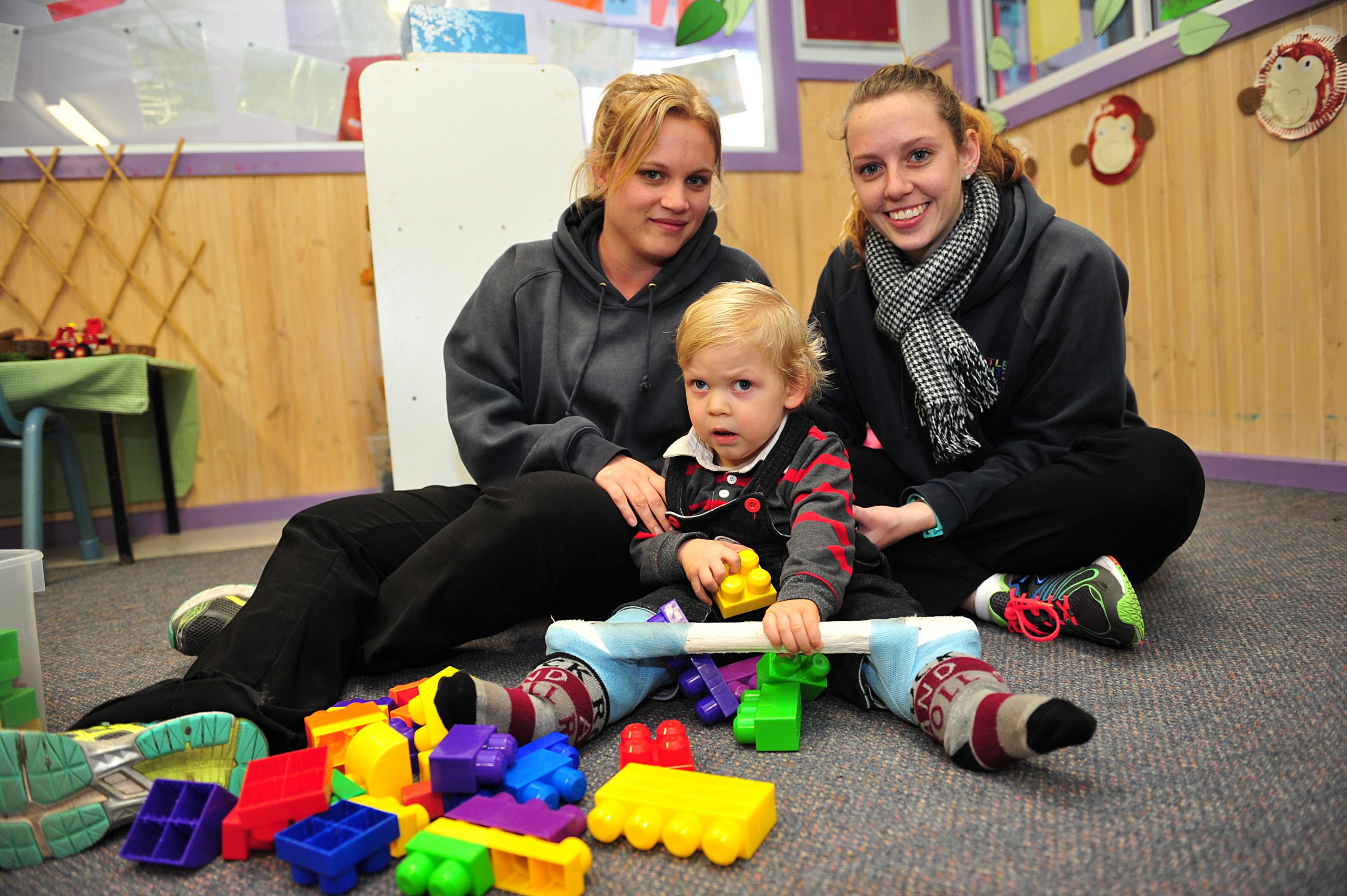 Expecting the worst while hoping for the best is one principle the Radford family has learned to live by.

A typical day for 41 year-old Natalie Radford sees the mother of five juggling appointments, respite and treatment for three of her family members.

Her 14 year-old son, Michael, is intellectually-disabled, while her two year-old son, Jack, was born with a permanent movement and posture condition called cerebral palsy.

She and husband John had the help of Ms Radford’s mother until October last year, when the 65 year-old fell ill with viral encephalitis and lost most of her memory.

“It can be challenging getting all of their appointments in order and who’s coming for who,” Ms Radford said.

“It can be a nightmare sometimes, actually, because you’re trying to juggle appointments.”

She said it was all part of her role as multiple carer, which has seen her leave work with Southern Cross and defer her diploma of nursing.

Jack visited the Royal Children’s Hospital in Melbourne two weeks ago to undergo his first operation – one of many aimed at helping him walk.

Ms Radford struggled finding respite for both her mother and son Michael, with relatives lending their hand of support.

Although Ms Radford said it could “be a bit of a logistical nightmare”, she was grateful her husband and children helped out wherever they could.

“(John) keeps the home-fires burning and works hard so we can pay our mortgage,” she said.

“It’s very much the unknown and it’s a ‘never say never’ in our household.

“Hopefully it will all work out for us in the end, you just have to have that little bit of faith.”

Ms Radford’s next goals involve buying a three-in-one mobility scooter and upsee harness for Jack, to enable him to participate in activities with other children.

His cerebral palsy was caused by a stroke he suffered at 33 weeks, and resulted in a premature emergency caesarean at 35 weeks’ age.

“We try to treat him as normal as we possibly can; we try to include him in everything we have going on,” Ms Drew said.

“It does get hard sometimes, we have to carry him around everywhere, but we still try as best we can.”

Ms Radford hopes to keep Jack as socially included as possible, with the two pieces of equipment worth $1500 to help him participate in the centre’s sports programs each Friday.

She has started a ‘gofundme’ page to raise enough money, but in the meantime hopes to get the word out there that all carers have access to support.

“There are resources out there and people should seek them out and use them, because they are there,” she said.

“The caring role does get very overwhelming, no matter whether you’re caring for one or for three or four.

“It’s very easy to burn out; I’ve had occasions where (I’ve asked), ‘why am I doing this?’

“Don’t be afraid to ask for help, because we all need it at some point in time.”