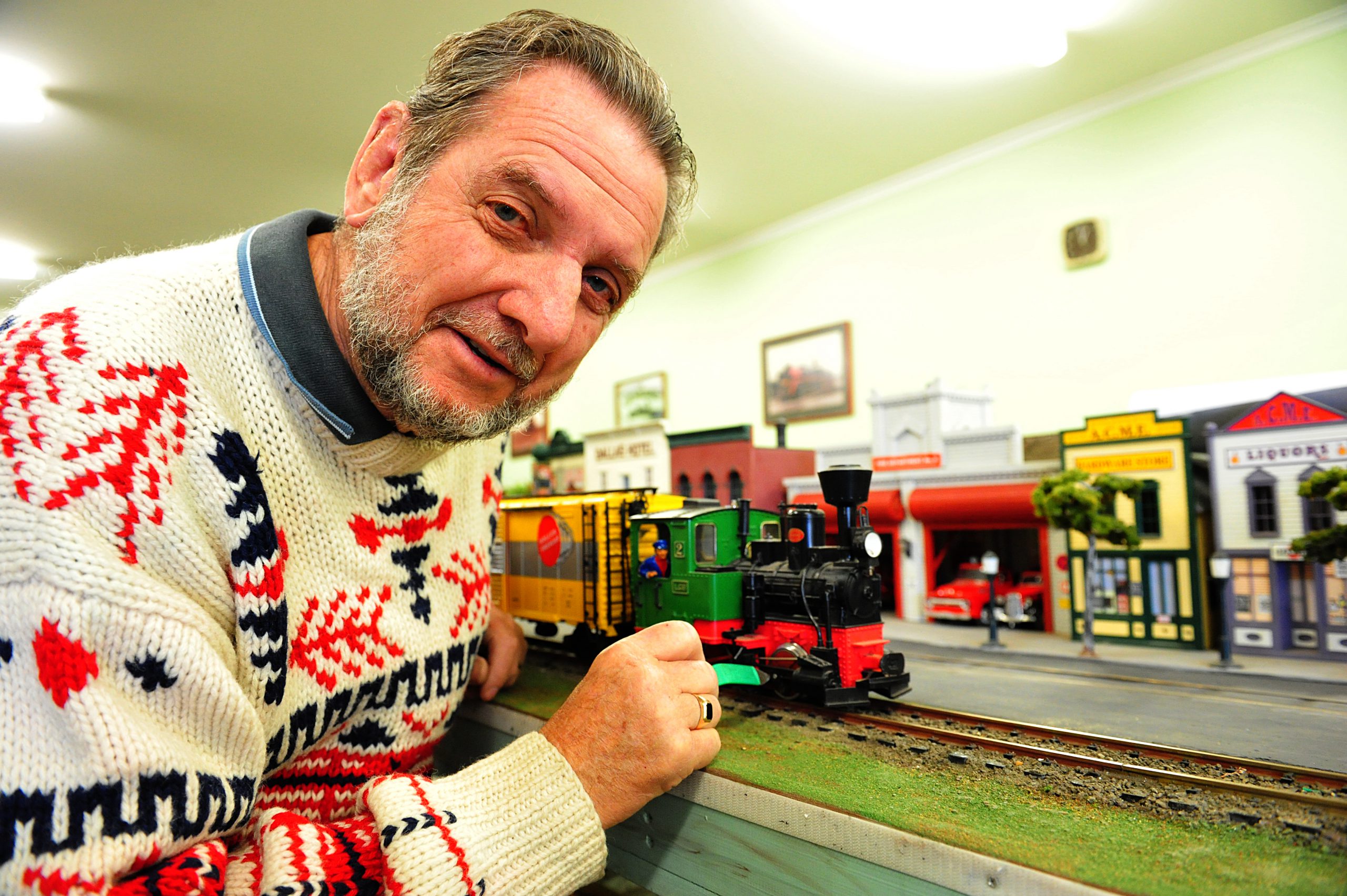 The click-clacking of slow moving miniature trains and the excitement of train enthusiasts will be heard in Morwell this weekend.

Miniature worlds revolving around railway lines will be the focus of the bi-annual Model Railway Exhibition to be held at Kernot Hall.

About 19 exhibits will be on display with exhibitors travelling from as far as Shepparton, Phillip Island and Orbost.

Latrobe Valley Model Railway Association spokesman Don Flanigan said an exciting attraction this year was the chance for children to learn how to operate model railways.

Mr Flanigan predicted a highlight would be a layout put together by an Orbost man, which was an exact replica of the Orbost railway line and would soon extend to include the line right through to Bairnsdale.

Mr Flanigan said in future, the club hoped to transform the event into an exhibition of a wide range of hobbies and had this year invited the Latrobe Valley Model Aero Club to take part.