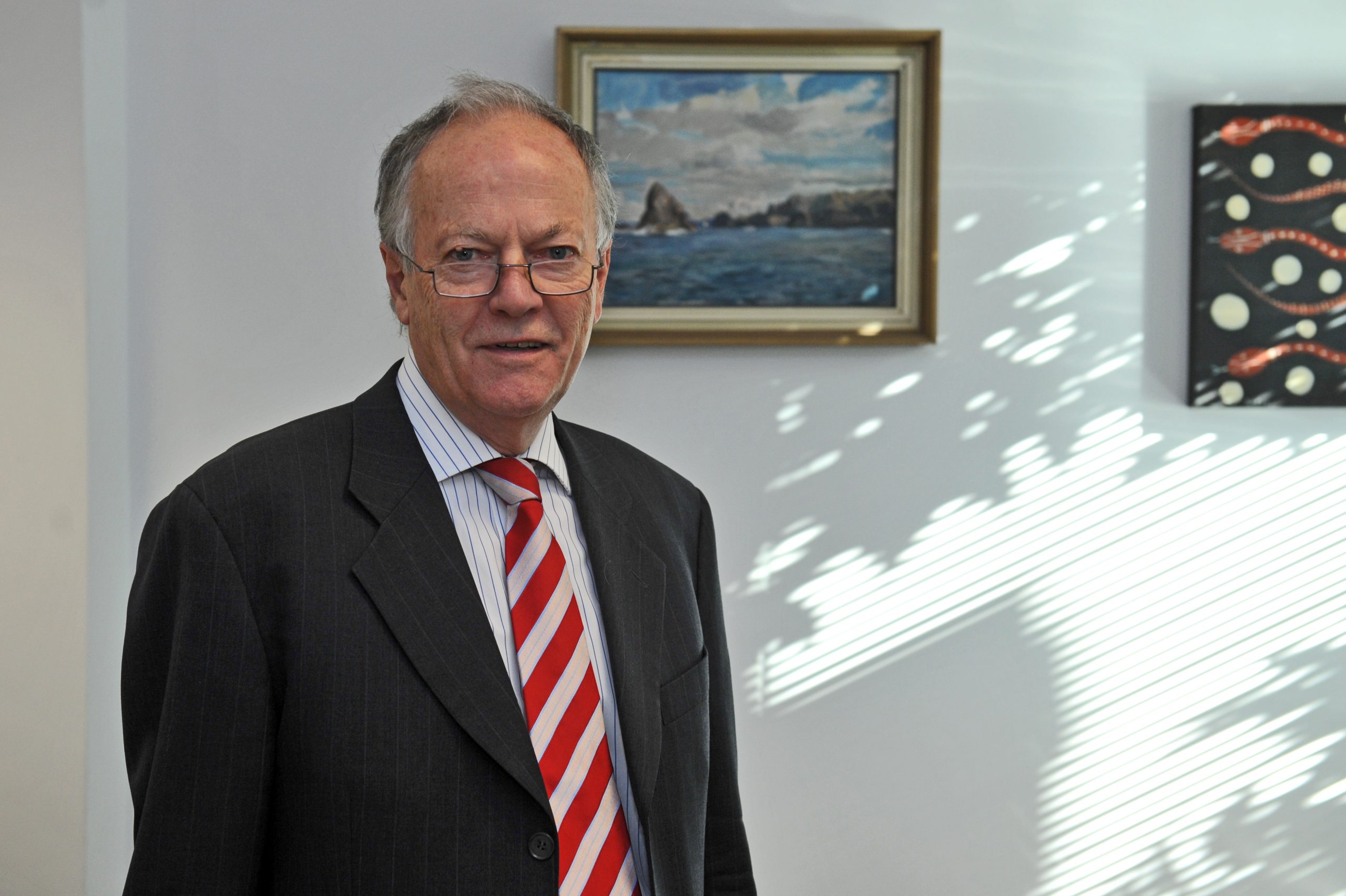 Serving as a local magistrate has been an experience “second to none” for Clive Alsop.

The well-respected arbiter farewelled the Latrobe Valley court complex and his colleagues on Friday, after countless hours on the bench and just shy of his 70th birthday.

But he said he was looking forward to “having a rest” from the busy role.

“I think the public get a bit of an impression that things aren’t exactly flat-out when they come into a court and people have to wait for a while, it’s as if not much is happening, but the exact opposite is true,” he said.

“The work that goes through this region is equal to the highest workload of any region in Victoria and there are currently four magistrates doing that work.

“I’ve had the privilege of working with some of the best court staff I’ve ever encountered in the state.”

He was admitted to practice in 1970, working as a solicitor in various capacities on the Mornington Peninsula.

It was there Mr Alsop’s interest in Magistrates’ Court work began.

His own practice, partnership, work at the Law Institute, Government Solicitor’s Office and work as an educator followed.

Mr Alsop was appointed as a Magistrate in 1995, working in Melbourne and suburban areas, before taking on part-time relief work at the Moe court.

“Then it was decided they needed another full-time magistrate in the Gippsland region and I put my hand up,” Mr Alsop said.

“(My wife) Sally and I moved to Yarragon on the top of the hills and lived in a rebuilt farmhouse.”

A lover of the Victorian countryside and avid photographer – as evidenced by the multitude of now-empty picture hooks in his office – the change of scenery suited Mr Alsop perfectly.

The role has brought rewards and tests for Mr Alsop. Keeping up with changes in the law was one of the more challenging aspects of the job, he said, along with keeping his cool at times when his emotions were “screaming”.

“In some of the cases we do when one hears about the most terrible levels of violence or sexual violence in particular, it’s very hard to maintain an even keel,” Mr Alsop said.

“But you have to do it because of the oath that you take to administer justice without fear or favour and you can’t be influenced by your emotions.”

Mr Alsop said to an extent he had become inured to hard-to-hear cases, but there were occasions when thoughts of the day’s work stayed with him in sleep.

“It doesn’t get me down, but it certainly registers,” he said.

“You’d have to be dead not to be affected by some of the stuff we have to hear.”

But there are lasting positive elements, too.

“When you put somebody on, for example, a community corrections order and you get the feedback they’re doing well, they’ve perhaps got rid of habits that they shouldn’t have had, they’ve mended their ways and won’t go down that track again, it’s pretty emotionally satisfying.

Four of Mr Alsop’s years as a magistrate were served as the Regional Coordinating Magistrate. He was also a coroner.

He said the work of the Gippsland courts had expanded incredibly, citing an increase in intervention orders and the use of methamphetamine.

Mr Alsop paid tribute to the work of local police in educating the community – in conjunction with the court – about the drug ice, road safety and sexting, through forums, talks and mock court-cases.

“Education is not part of our mandate, but we do it,” Mr Alsop said.

“And you never know, we may have prevented offending.”

Mr Alsop said he was optimistic about the future of the Latrobe Valley.

“The number of people who are directly and indirectly involved in programs to assist other people… I’m very positive about the future of this region. It has good vibes,” he said.

In retirement, Mr Alsop hopes to spend more time with his children and grandchildren, study French and Italian and write a book about his life as a magistrate.

For now, “Scotland is calling”, along with other travel adventures, but Gippsland will remain Mr Alsop and wife Sally’s home.

“You have to be realistic, when you get to 70, the clock doesn’t run forever and you’ve got to be able to do things while you’re still able to manage, perhaps climbing or going for lengthy walks,” he said.

“We’ll have more time to go and do our own thing, do a bit of exploring and get back to what I started with and the fact we live in a beautiful state.”