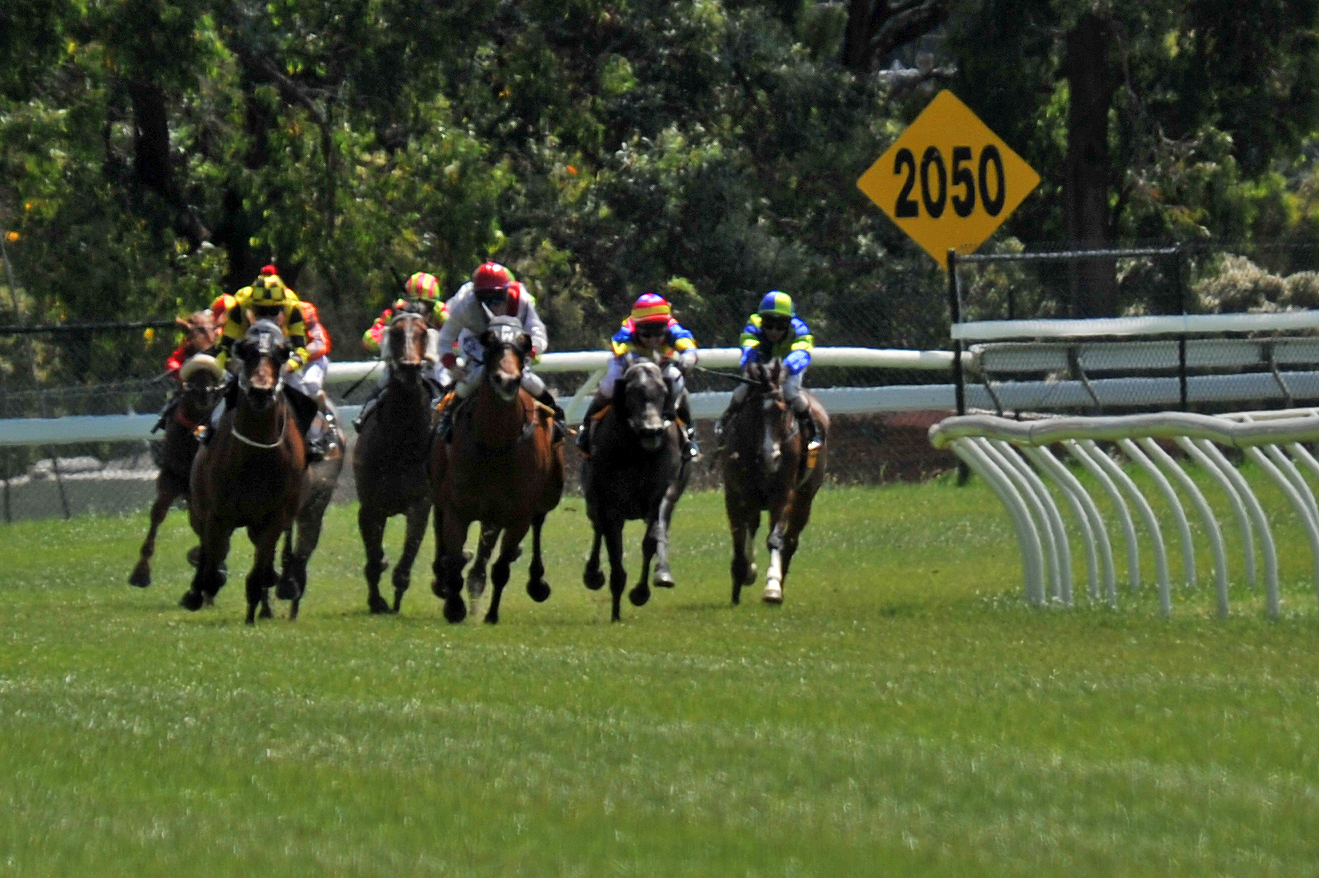 The town of Moe is rejoicing with Latrobe City Council granting a half-day public holiday to mark their largest race meeting.

Moe Racing Club submitted a petition with more than 330 signatures in February, requesting council reinstate a half-day public holiday for the 3825 postcode for the Moe Cup.

It had been recommended council decline the request due to “potential confusion” for residents in other Latrobe City towns, who would observe Melbourne Cup Day.

However, Councillor Sharon Gibson passed an alternate motion in support of the holiday at a council meeting on Thursday night.

From 1998 to 2008, council declared either a half or full-day public holiday for the Moe Cup until state legislation changed to allow council to only swap the Melbourne Cup for full day holidays municipality wide.

The legislation has since reverted to a more flexible form.

“I can tell you that this is a community event that has brought the town together. The atmosphere in the town is like no other day in our town,” Cr Gibson said.

Moe Racing Club chief executive David McKinnon, who spoke at the council meeting, later told The Express facts and figures about the event indicated there were strong economic and social benefits to granting the holiday.

“It gets more people to the race meet and future events. It’s a great thing for the economy, with people spending money one way or another, whether it be fashion, food or photography,” Mr McKinnon said.

The half-day arrangement also supports Moe business with the traditional ‘Moe three-hour-sale’, allowing traders to avoid paying public holiday wages, and the opportunity for traders to attend the Moe Cup in the afternoon.

Moe Traders Association president Christine Waterhouse said the council meeting was an “exciting night” and not the result she expected considering the council recommendation was to decline the holiday.

She said the public holiday event had run without any problems for a decade.

“It’ll bring back excitement and socialising that used to happen years ago,” Ms Waterhouse said.

“Business owners and residents in Moe can spend the day together.”