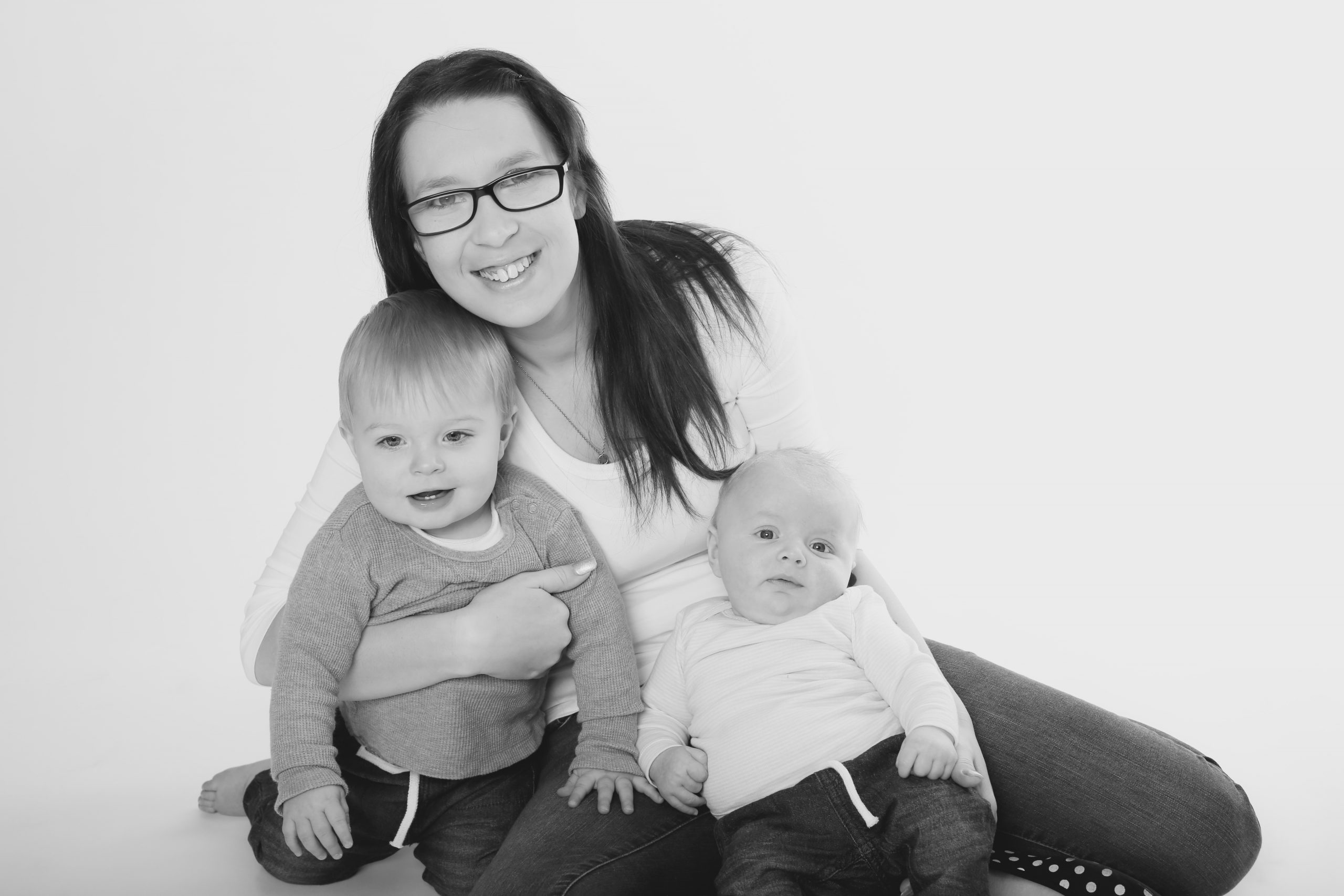 After its launch in January, the Perfectly Imperfect Mumma initiative is assisting rural and regionally-based mothers to overcome feelings of isolation, anxiety and depression.

Samantha Dean, a Traralgon mother of two children under 18 months, has been involved in the Perfectly Imperfect Mumma community from early on.

“Perfectly Imperfect Mumma is a support page on Facebook to help, comfort and pretty much laugh at the silly mistakes we all make while being very sleep deprived,” Ms Dean said.

“There is absolutely no judging because none of us are perfect.”

Like Ms Dean, more than 50 per cent of the Perfectly Imperfect Mumma community is based in regional and rural areas of Australia.

“We recently moved to Traralgon. I was struggling a bit because the boys were so young and I was away from my family and friends,” Ms Dean said.

“I commented (on the Facebook page) how hard I was finding it being alone and pretty much straight away I got a private message asking what was happening and that they are there 24/7 to help and listen.

“I was so shocked as you never get anything like that from other support pages.”

With not a ‘perfect mum shot’ to be seen, founder Ms Kennedy was proud the online support network provided an open forum for mothers to express anything from their doubts and fears to funny stories in a community network that relished the “down to earth” and the “real”.

“I started the page because I got sick of feeling guilty because I wasn’t the perfect mother,” Ms Kennedy said.

“I was sick of the judgement that comes from people with differing parenting styles.”

beyondblue states that postnatal depression affects up to one in seven women who give birth in Australia.

Feelings of isolation, guilt and perceived judgement from other people can all negatively contribute to such experiences.

“Our motto is ‘normalising imperfection’ because there is no formula for motherhood,” Ms Kennedy said.

With a website under construction, the growing page provides a support network for mothers and guardians.

“It makes me feel so much better that at 3am when I am up with two screaming babies I can jump online and see that so many others are doing the same,” Ms Dean said.

“Even though they are complete strangers it really makes you feel better that you are not alone.”

*Heidi Kraak is a journalism student from Monash University.