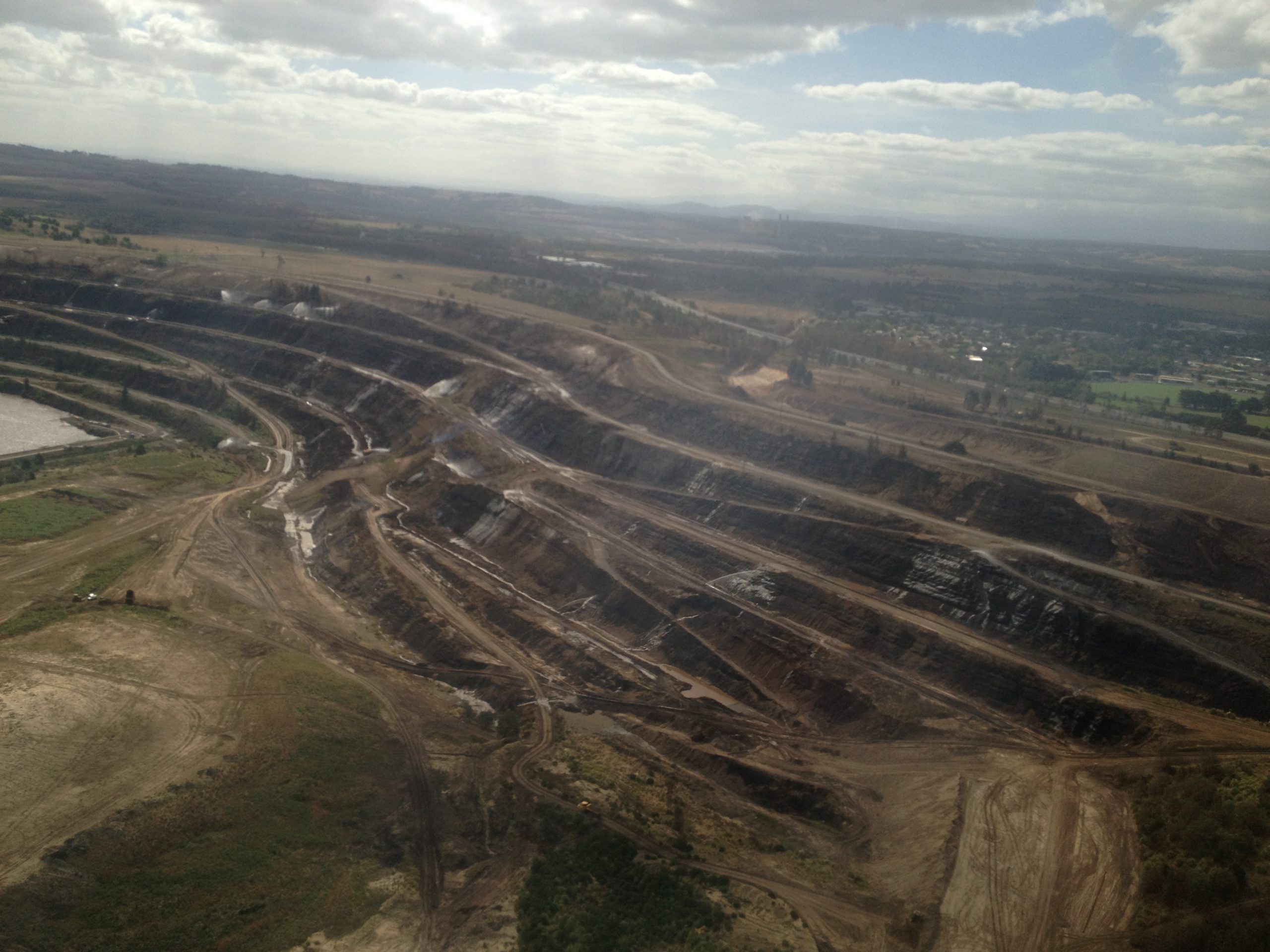 Owner operator GDF SUEZ has begun rehabilitation work on the northern batters of its Hazelwood coal mine.

The worked-out section of the mine closest to the Princes Freeway and residential homes was where the Hazelwood mine fire took root, exposing the town to smoke and ash for 45 days in February and March last year.

GDF SUEZ reported 40 per cent of the northern batters have now been rehabilitated with work slowly moving towards the west of the mine.

“Some people assume that mine rehabilitation is a relatively simple process of ‘capping the coal’, but that is far from the truth – there are many technical issues to address,” GDF SUEZ Hazelwood technical services manager James Faithfull said.

“It is a very lengthy process.”

Gippsland Trades and Labour Council secretary Steve Dodd said the work would reduce the fire risk of the mine and was happy with the scale of the work at this point in time.

“We would be encouraging GDF SUEZ to do more remediation work going forward,” Mr Dodd said.

Environment Victoria safe climate campaign manager Nicholas Aberle said it appeared the rehabilitation work was at the top of the northern batters and left questions unanswered about rehabilitating the rest of the face.

“It’s a good thing they’re doing the rehabilitation they are required to do, but there are bigger questions that the reopened Hazelwood Mine Fire Inquiry will address,” Dr Aberle said.

“What are the short, medium and long term rehabilitation efforts for the mine?”