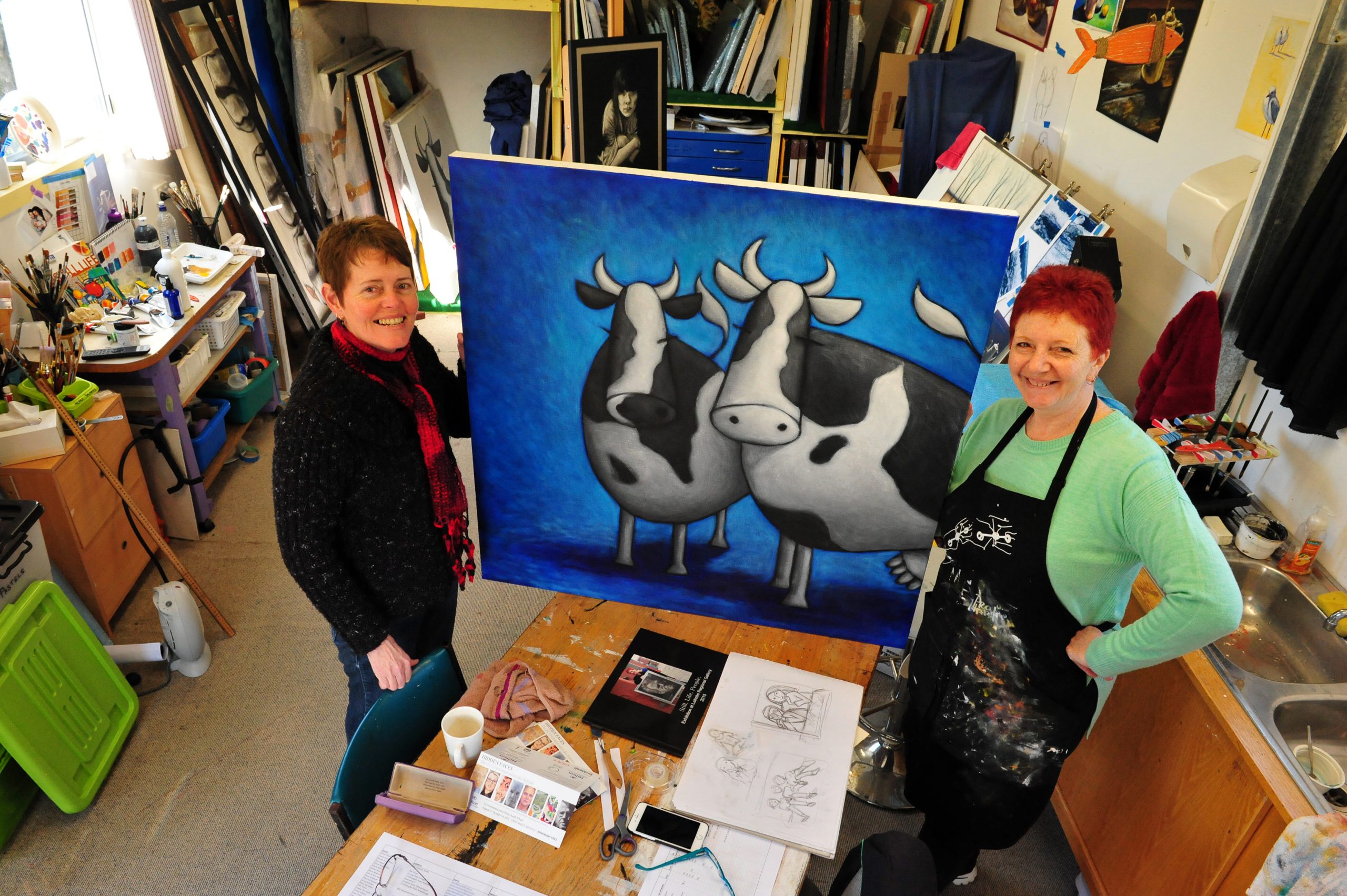 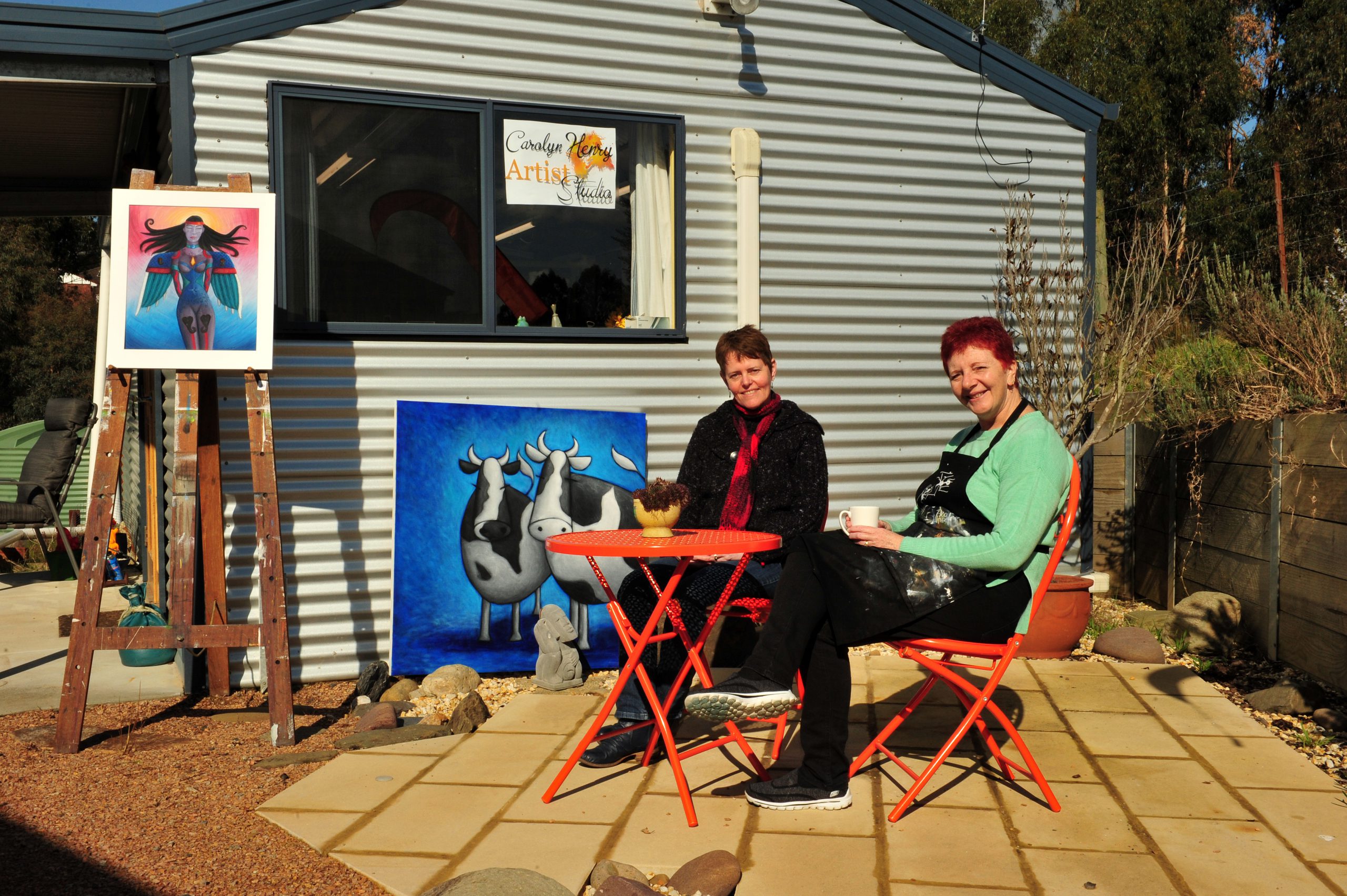 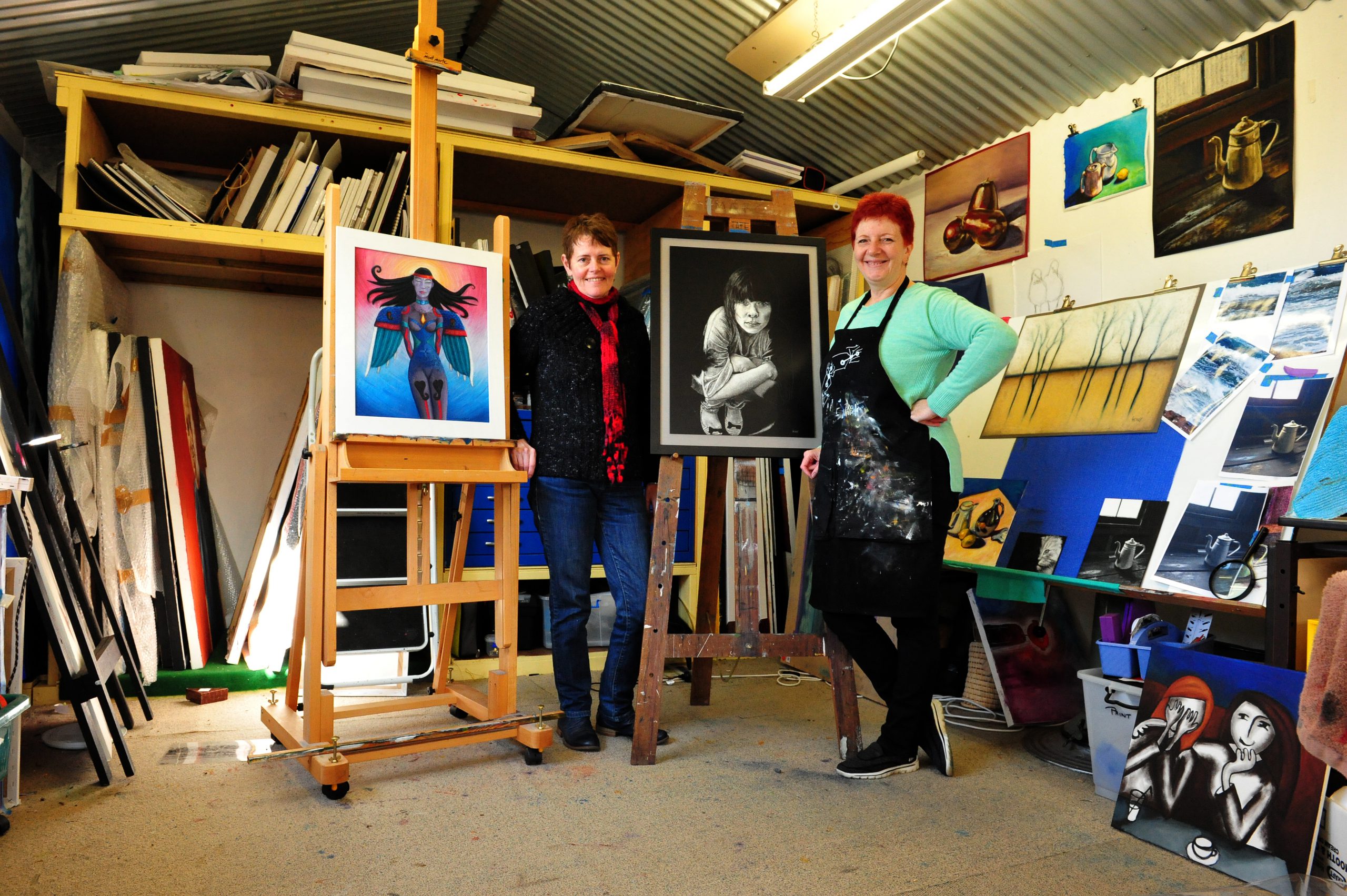 FROM the mining regions of Morwell and Newborough to the rolling hills of Boolarra, an art trail of studios and boutique galleries are awaiting personal discovery.

Artists from Latrobe Valley and beyond are opening the doors of their tucked away studios in an invitation to observe the creative process.

The Moartz event, Open Studios Latrobe on Sunday, 25 October from 10am to 5pm, will see locals take a country drive to wander through more than 20 Valley artists’ studios on a self-guided tour.

The concept has been modelled on the successful Open Studios in West Gippsland. Organiser Sharon Anderson and Carolyn Henry said a fee of $5 per adult would be donated for operational costs at the first studio visited, providing a pass and map to other studios.

Ms Anderson said artists would provide demonstrations of their art practice and talk about how they produce their work.

“There are so many artists that quietly work away in their studios and sell (art) from elsewhere and so many local people don’t realise how many well-known artists are out there,” she said.

However, Ms Henry said it was not about selling art.

“It’s about seeing how an artist’s mind works. Every time I walk into another artist’s studio…it tells you a little bit about them, like what’s in someone’s handbag,” Ms Henry said.

Powerworks in Morwell will be the central information centre. For more information visit Open Studios Latrobe on Facebook.