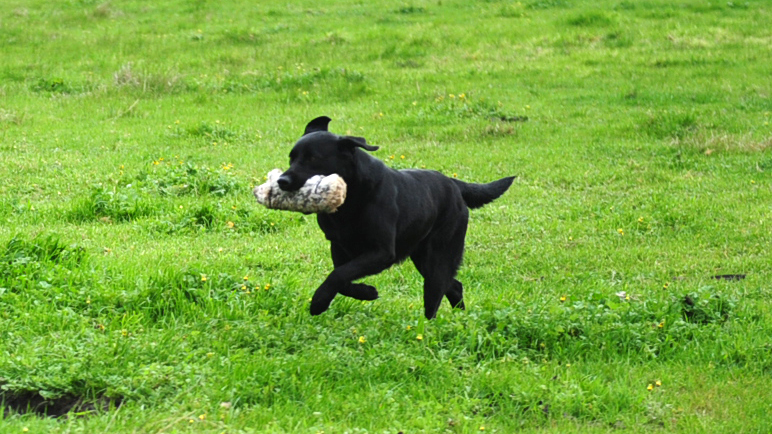 LATROBE City Council has engaged in discussions about the possibility of fenced dog parks across the Valley.

Latrobe City general manager of city development Phil Stone said council was currently reviewing Local Law 2 and would look at the provisions of off-leash areas in the city.

“We understand that the fencing of off-leash areas has been gaining momentum in Victoria over the past few years,” Mr Stone said.

“Whilst we have had some low level discussions about the issue, this would be a major capital expense and would need to be considered with funding options and planning provisions in mind.”

Although the region has a number of off-leash areas for dog walkers – College Park and Burrage Reserve in Newborough; Waterhole Creek Reserve West Bank in Morwell; Churchill’s Ashman Park; and Burnett Park in Traralgon – none of the areas are fenced.

Harvey Bay resident and dog advocate Judy Smith visited the Valley last week and was frustrated with the lack of a fenced dog park.

She said these were essential for residents and travellers alike.

“A town not having a designated fenced dog park plays a big factor on whether I would visit an area,” Ms Smith said.

“All of these people are paying registration fees and are entitled to have a safe place for their dog to run around.”

“There is also an onus of responsibility on the dog owners using the off-leash areas to be in control of their dog so that the animal returns when called and does not wander or become a nuisance to other users,” he said.

The date for this presentation is not yet decided.