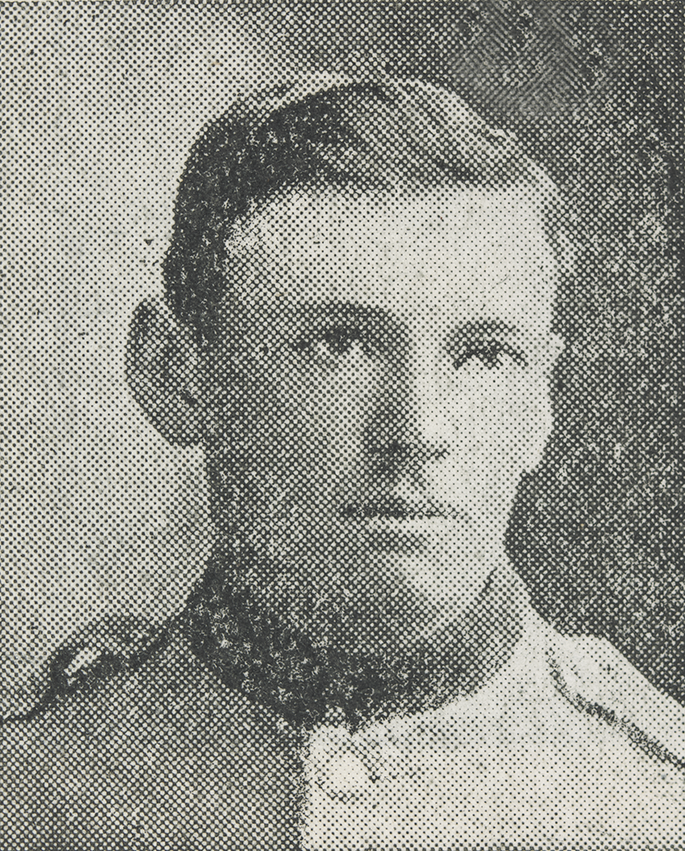 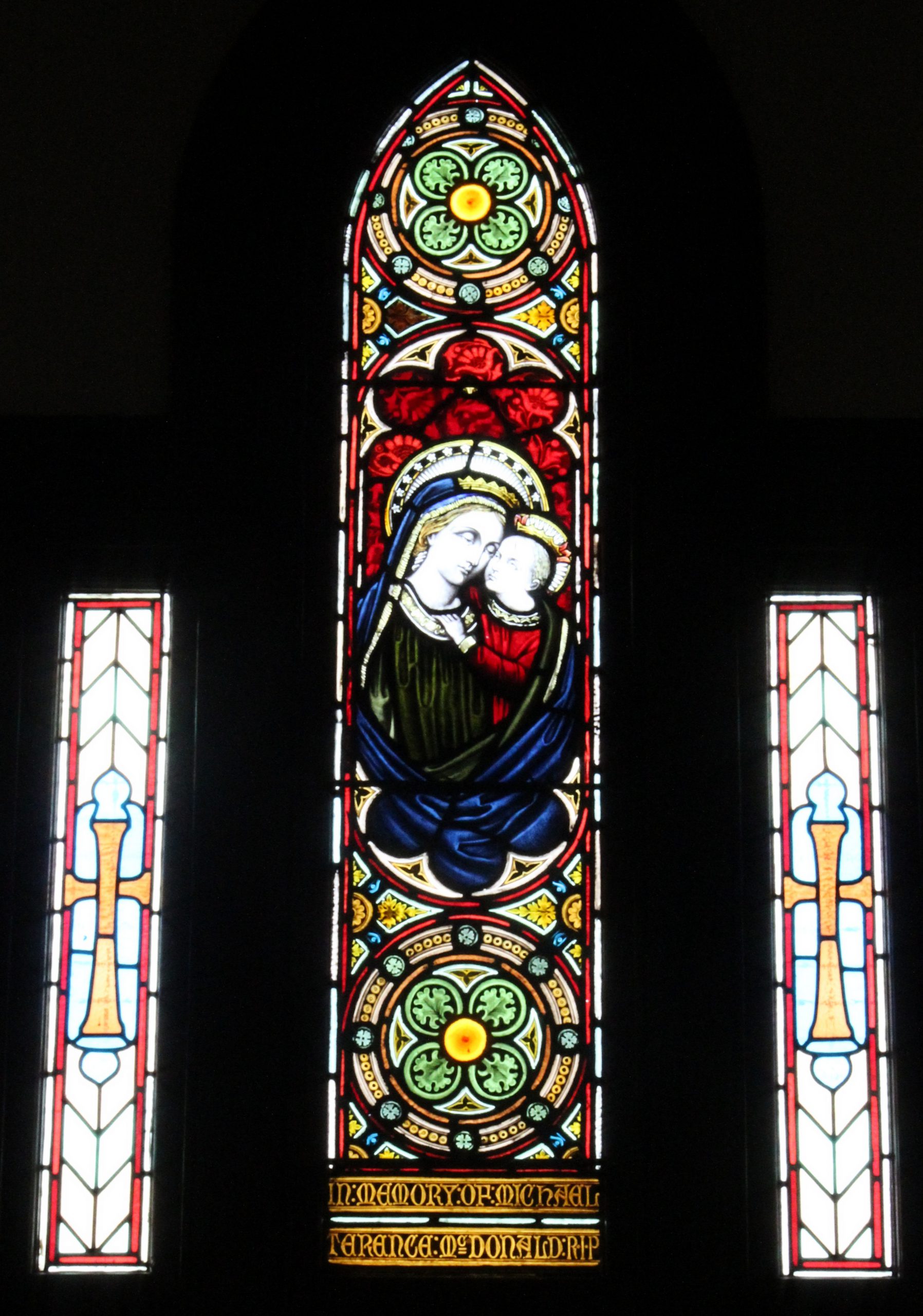 World War I started in July 1914 and ended in November 1918 with the taking effect of the Armistice.

Millions of servicemen and civilians had lost their lives.

On 7 November 1919, King George V dedicated 11 November 1919 and there afterwards as Armistice Day to reflect upon those that lost their lives during World War I.

After World War II; in 1954 the major British Commonwealth nations agreed to change the name to Remembrance Day to reflect upon those that lost their lives in any conflict.

When the Commonwealth of Australia was formed on 1 January 1901, the country was already at war.

The six Australian colonies had sent contingents to assist the British Empire against the two Boer republics of Transvaal and Orange Free State in southern Africa.

This conflict became known as the Boer War; starting in October 1899 and ending in May 1902.

An estimated 1000 Australians lost their lives during the Boer War.

One of the soldiers was Sergeant Michael Terence McDonald of Yinnar.

He was born at Hazelwood in 1881 and was the son of pioneer James McDonald and his wife Elizabeth Woods.

After completing his schooling he became a farmer at Yinnar and joined the militia as a private with the Victorian Rangers.

As the conflict in South Africa continued, more Australians volunteered to serve in the Boer War.

MT McDonald enlisted in the 5TH Victorian Mounted Rifles and, at the age of 19 years, was appointed a Sergeant.

Sergeant McDonald embarked at Port Melbourne on the SS Orient in February 1901.

The SS Orient had been a passenger ship before the conflict but was used as a troopship during the Boer War. After landing in South Africa, Sergeant McDonald travelled to Pretoria.

In March 1901 Sergeant McDonald posted a letter to his parents stating that he was in good health, was delighted to serve in the conflict and was looking forward to being sent to the front.

The next communication received by the parents of Sergeant McDonald was from the Defence Department.

While sailing to South Africa, Sergeant McDonald had received medical consultation for an undiagnosed complaint.

His condition gradually worsened and he was admitted to the 600 bed No.2 General British military Hospital at Pretoria.

On 10 April 1901 Sergeant McDonald died from debility. There was no specific diagnosis to the cause of death. He was buried in the military plot, Church Street Cemetery, Pretoria.

After receiving the news of the death of their son, consideration was given to how best to remember Sergeant McDonald.

His father suggested and then agreed to meet the cost of a stained glass window memorial in the yet-to-be-built Yinnar Catholic Church.

The Church was opened in April 1903 with the stained glass window above the altar in memory of Sergeant Michael Terence McDonald of Yinnar.

In July 1904 James McDonald died and later that year, the remaining members of the McDonald family left Yinnar.

Sergeant MT McDonald’s name is listed on several war memorials but the stained glass window at the Yinnar Catholic Church is a unique and perpetual tribute to a 19 year-old volunteer who lost his life while on active service – 114 years ago.