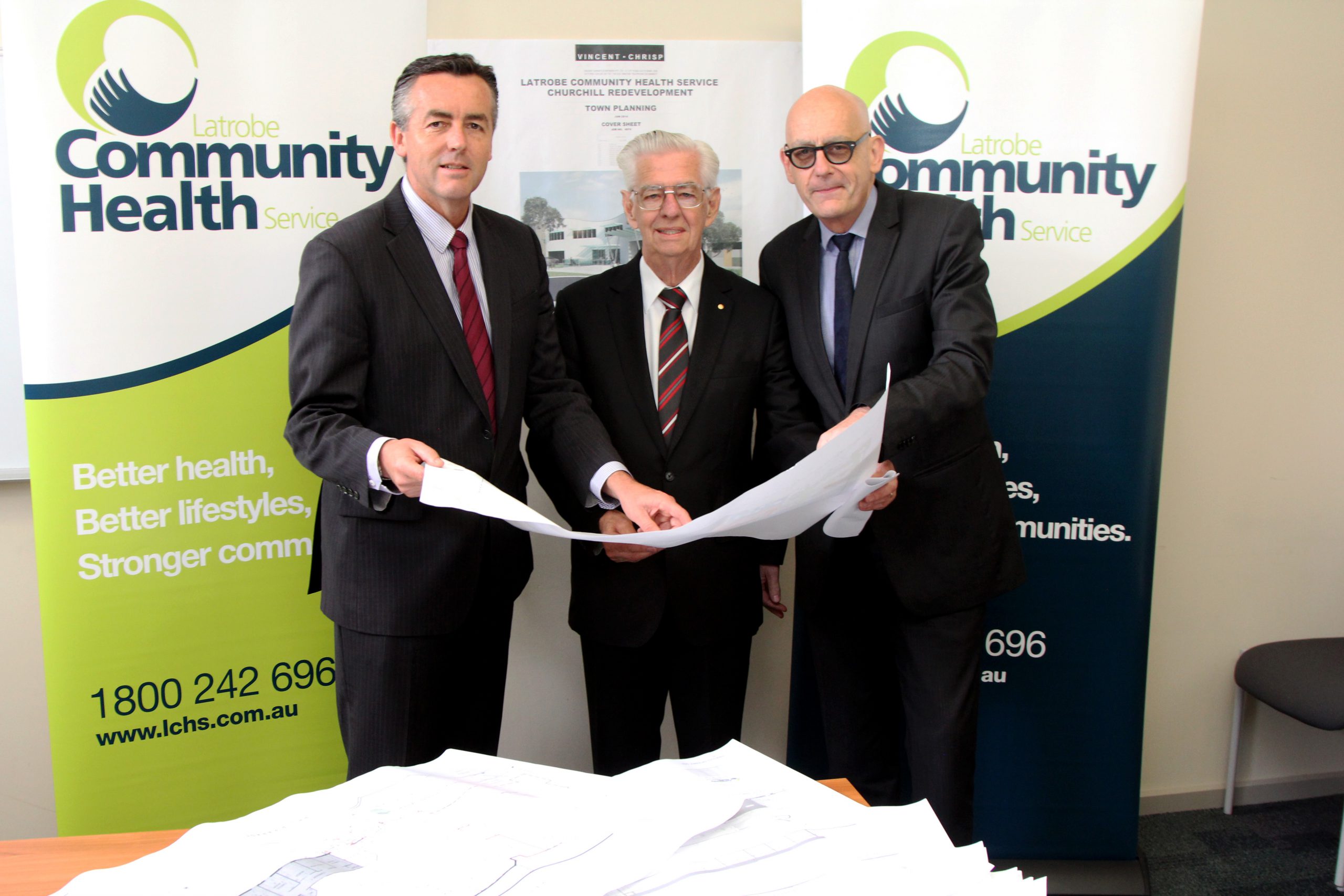 A dental prosthetics laboratory and university training clinic will go ahead in Churchill after Latrobe Community Health Service overcame its final funding hurdle this week.

The Federal Government has allocated $2.6 million to the project with work expected to begin in March 2016.

It will include almost doubling the size of current LCHS building in Churchill to include three dental surgeries, consulting rooms, a respite centre, workspace and offices, staff rooms and a student learning centre.

“The prosthetics lab is a new initiative and we’re hoping we’ll be able to use that as an opportunity to export products from Gippsland to other parts of Victoria and perhaps even Australia.

“We’ll be utilising new technology as well. The world is looking towards 3D printing and we’ll be looking at incorporating that into the manufacture of prosthetics into the future.”

The project has been four years in the making after hitting a couple of funding setbacks.

It failed to gain funding in the first round of the National Stronger Regions Fund, with Mr Chester revealing at the time an assessment by the Department of Infrastructure and Regional Development did not score the project well for viability and sustainability, or for addressing disadvantage in the region.

On Monday, Mr Chester said the application had been refined to meet the eligibility criteria.

“What we’re seeing is a very good project where we’ve been able to leverage funding from different sources and actually make sure that the project had the impetus and is going to be successful in the future,” Mr Chester said.

Mr Leigh said the project was not successful in the first round because of the level of detail in the business case.

“Our understanding was different to the expectations of the Commonwealth and so what we did for the second round was not change the project at all, the project was highly valued, was merely provide more detail in the business case and as you can see, we now got the detail right,” Mr Leigh said.

The former and current state governments have allocated a combined almost $2 million to the project.

LCHS has also committed its own funds.