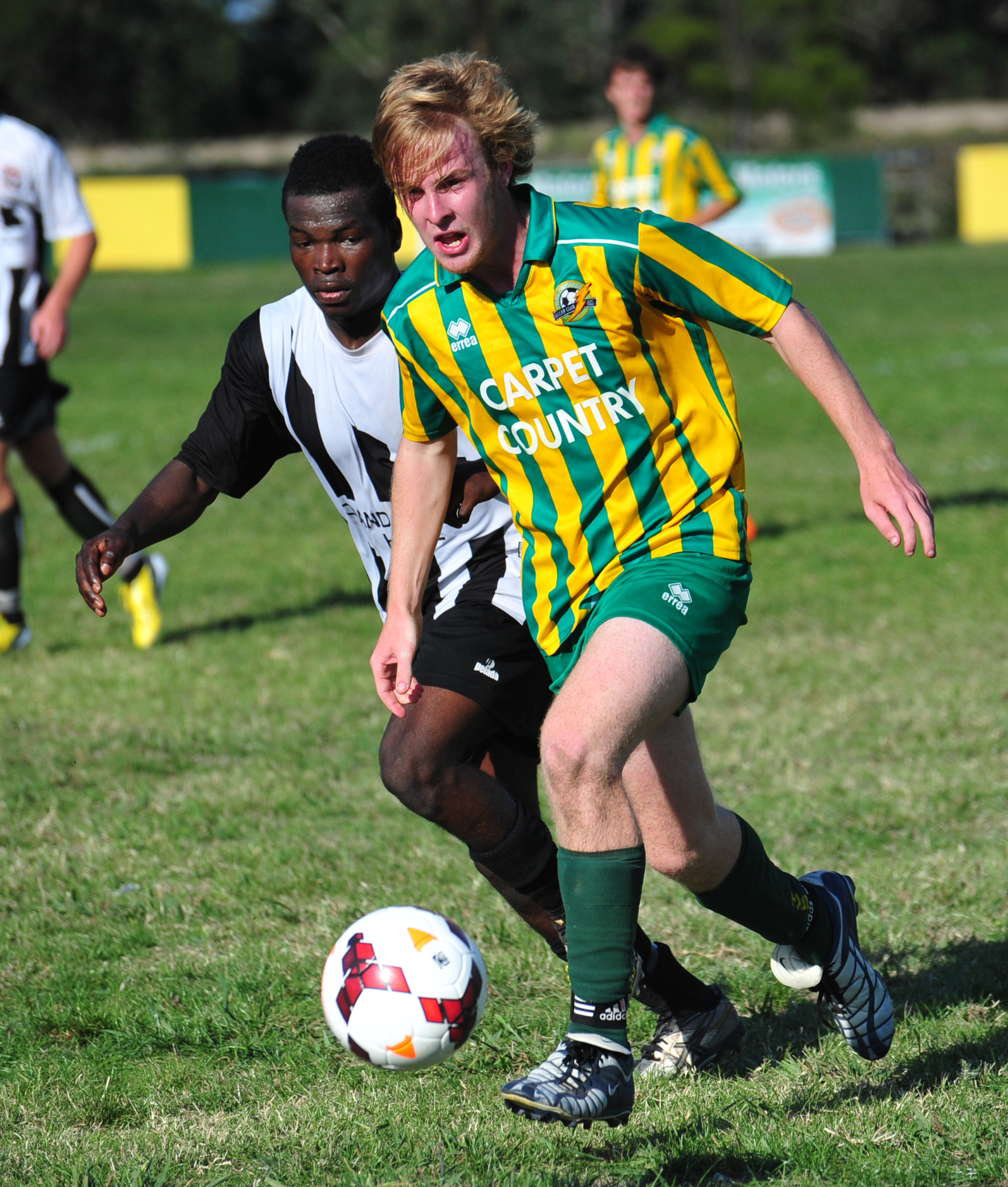 The formation of a breakaway competition to the Gippsland Soccer League central division is set to be voted on tonight by a group of existing member clubs.

The Express understands 10 current central division clubs will take part in a vote to create a new league in the fallout of the GSL annual meeting.

Dissatisfaction with governance of the league and proceedings at the 24 November meeting emerged as key factors in the movement, which appears to have strong local support.

However, Football Federation Victoria has not endorsed the notion of a split and advocated for an amicable solution between the parties.

The GSL posted on its website a statement from FFV chief Peter Gome – made out to the league’s club presidents and secretaries – dated Tuesday, which stated FFV did not support “a restructure of the GSL”.

“We strongly believe it would be to the detriment of football in the region for this strong competition to be divided,” the statement read.

It went on to say FFV was “aware that some clubs have raised concerns about governance and constitution matters in the GSL region”, and acknowledged clubs within the GSL “have issues with the administration of the competition”.

FFV put forward a proposal to help reach a mutually beneficial outcome between the clubs and administration and committed to: be involved in a review of the GSL constitution; facilitate a “town hall” meeting to discuss and resolve ongoing issues and; provide in-person registration training sessions.

The last point makes mention of assisting with International Transfer Certificates – an issue which caused controversy at the tail-end of the 2015 GSL season and brought the question of governance into focus.

Members of the rival movement elected not to comment until after Thursday’s vote, which The Express understands would not include representatives from Monash, Sale United or East Gippsland United.

The vote is expected to go ahead despite FFV’s correspondence.

Calls to the GSL were not returned by the time of going to print.

To read the full statement, visit the GSL website.