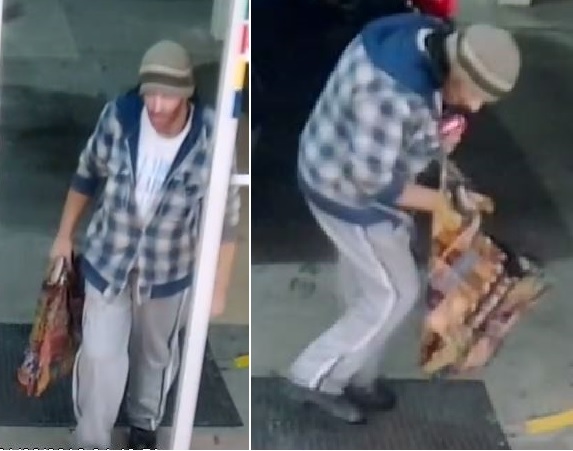 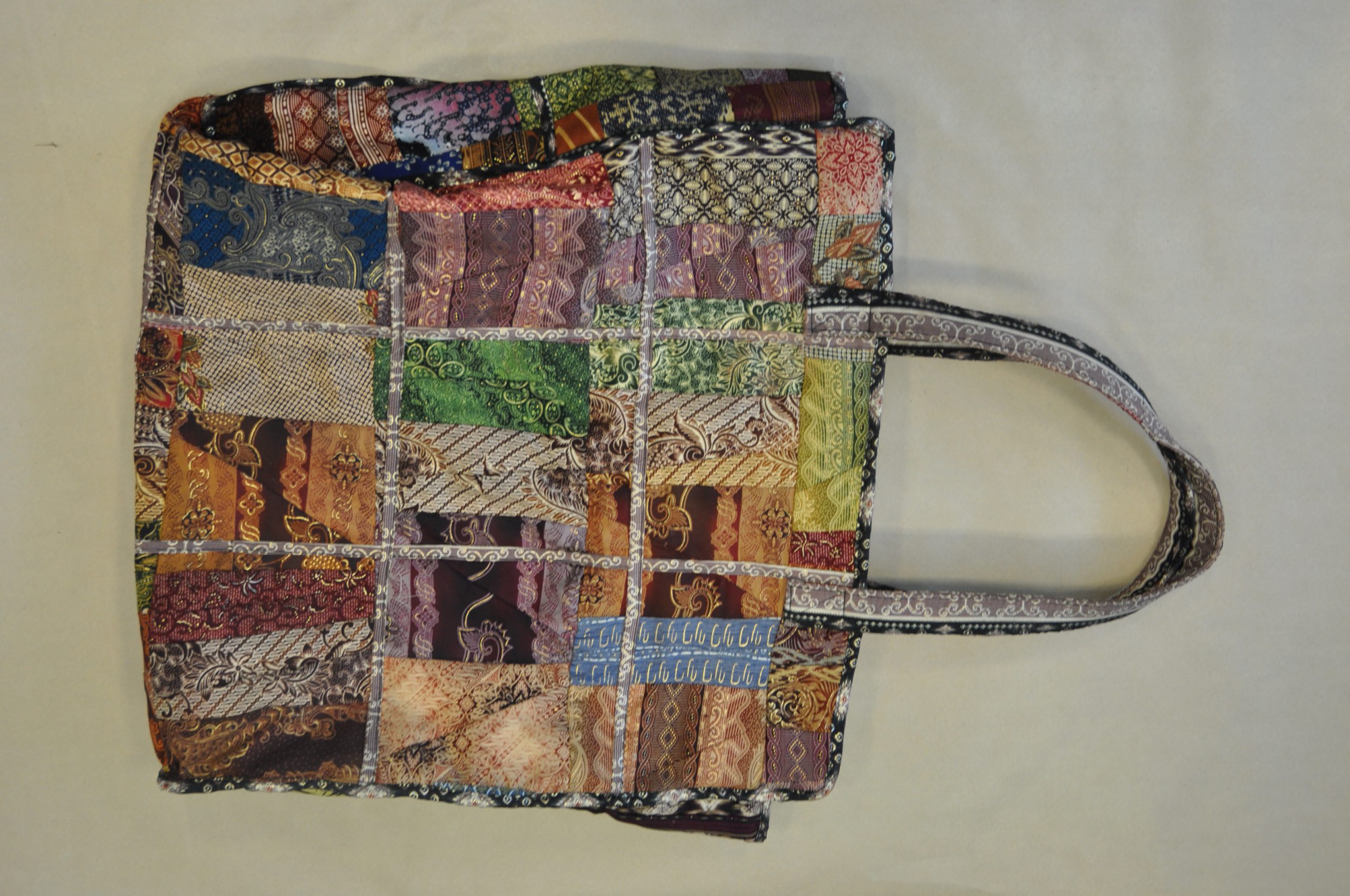 Investigators have been told a man attended a petrol station on Narracan Drive about 5am on Saturday, 30 January.

It is alleged the man approached the counter, threatened the attendant with a firearm and demanded money.

While no one was injured during the incident, police believe the man fled with a quantity of cash and was last seen crossing railway tracks onto Hagans Track.

Detectives have released images of a man they believe may be able to assist with their enquiries and an image of a distinctive patchwork bag the man was carrying.

The man is described as Caucasian, aged between 20 and 45 years old, 167 centimetres tall, with a solid build and decaying teeth.

Anyone with information about the incident is urged to phone Crime Stoppers on 1800 333 000 or visit www.crimestoppersvic.com.au