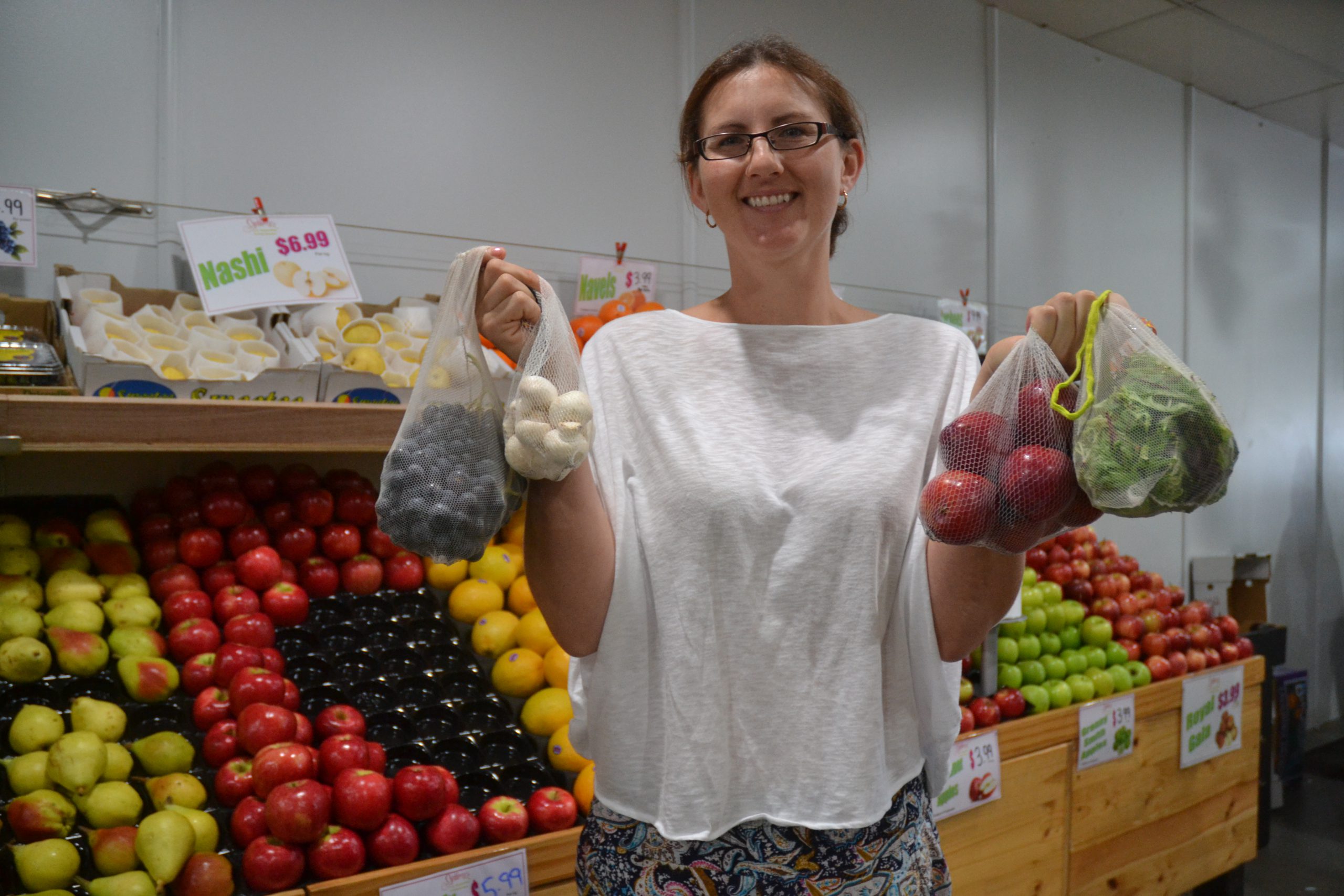 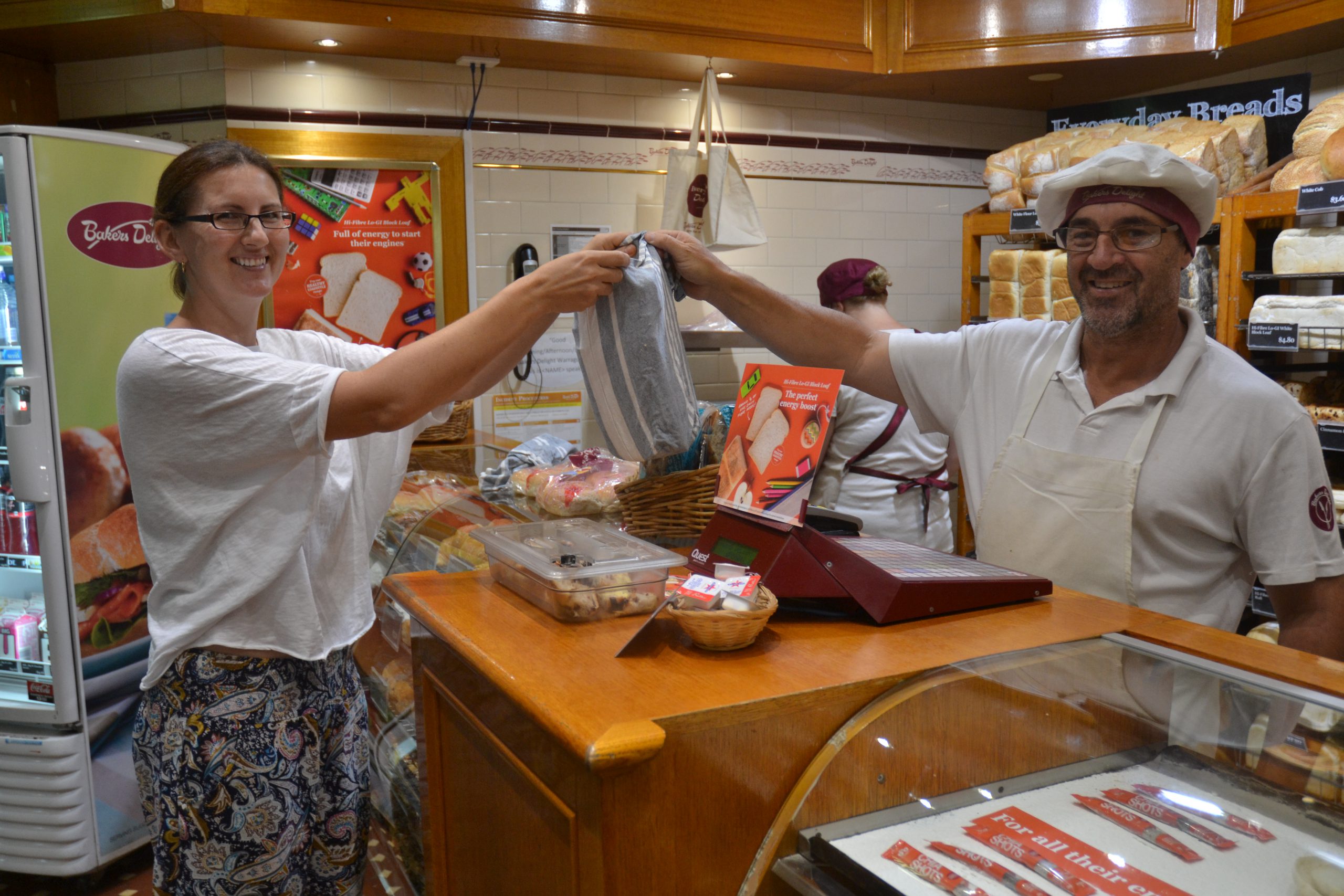 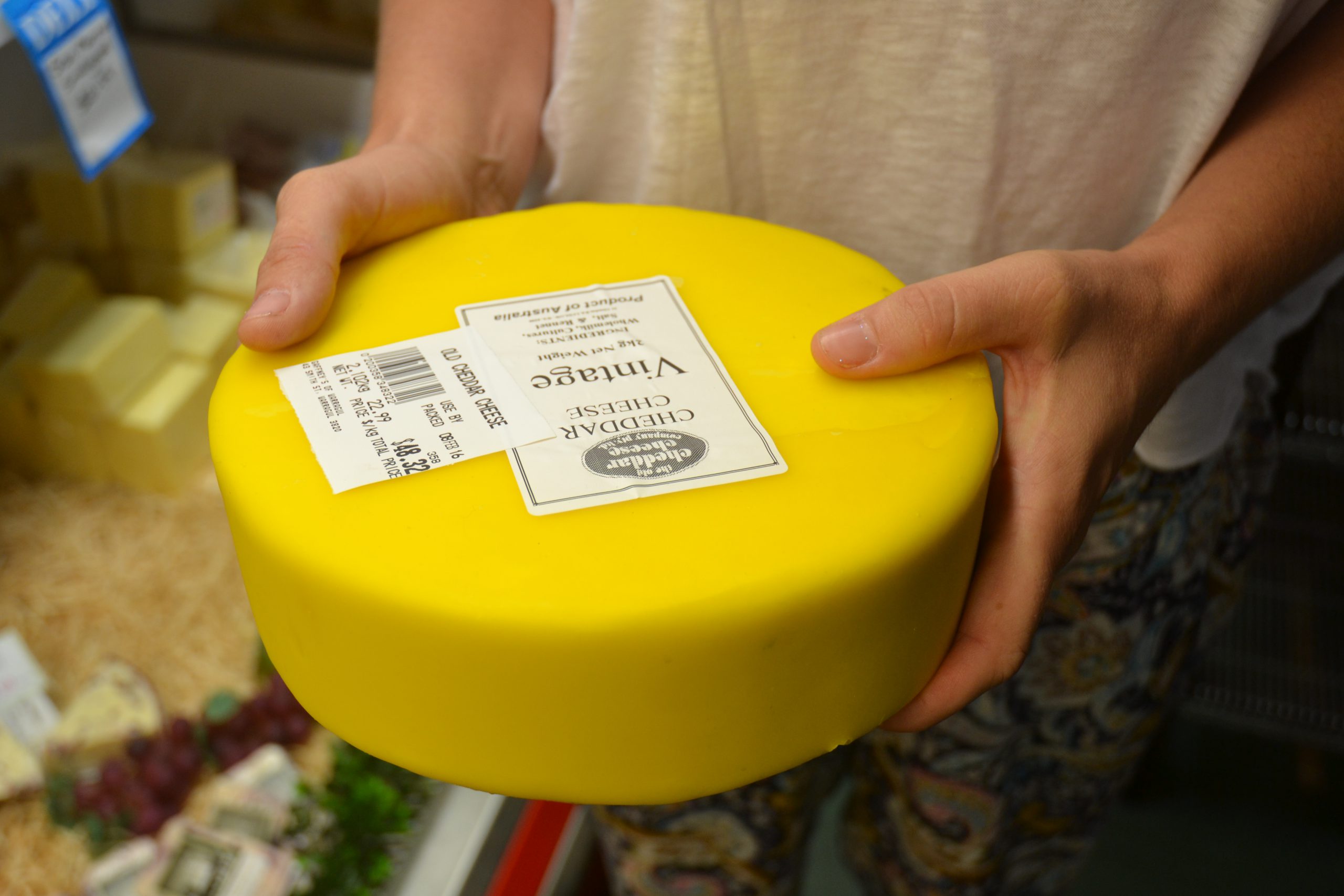 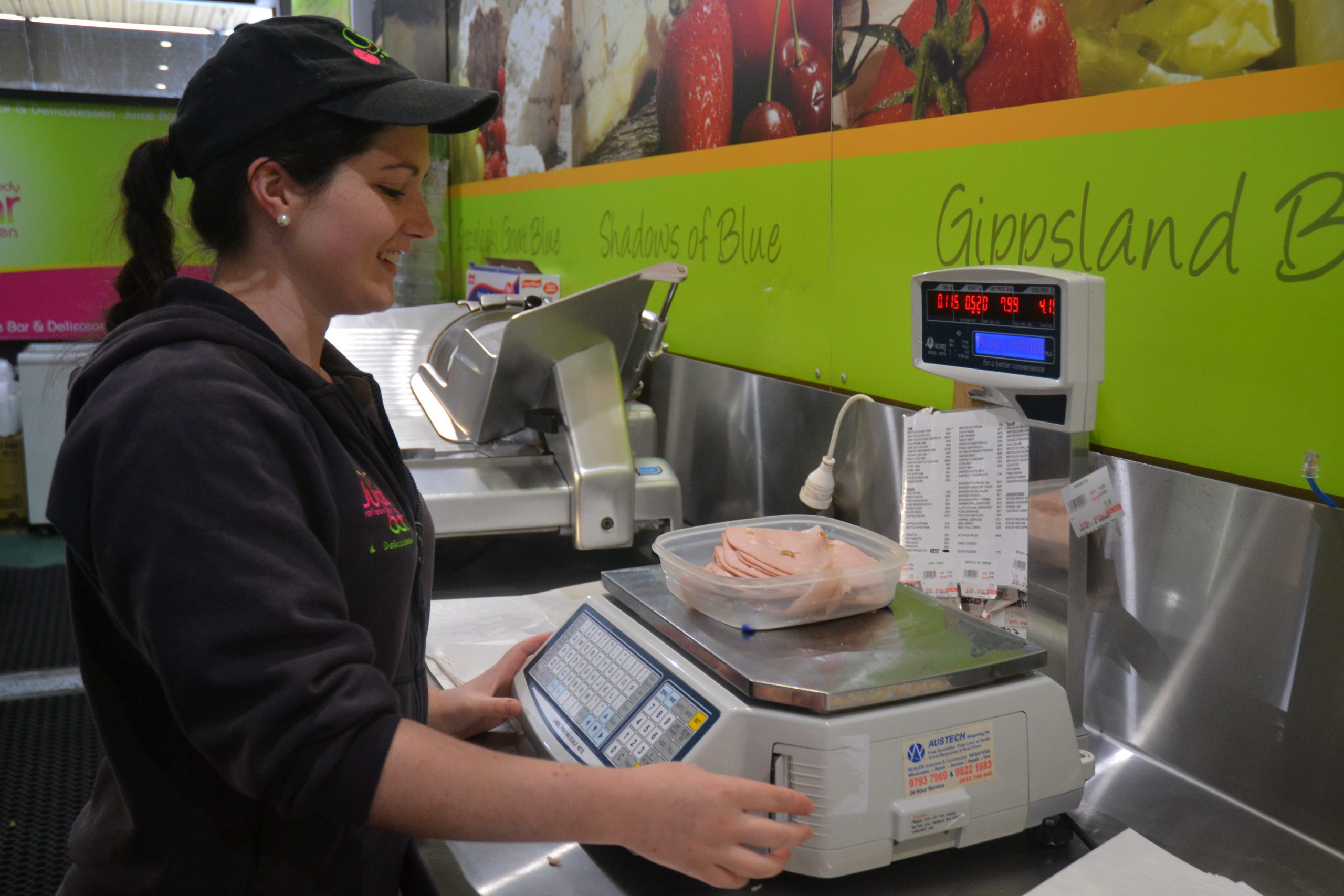 Instead of wheeling the rubbish bin to the kerb, Tammy Logan can hold her household waste in the palm of her hand.

The Gippsland blogger from Poowong is close to creating ‘zero waste’ – a lifestyle that favours no packaged food, beeswax dipped cloth instead of plastic wrap and even bread wrapped in cloth bags.

“I grew up feeling really isolated in my views and (was) called a ‘greenie’ like it was a big negative, and in the end I stopped saying how I really felt to people,” Tammy said.

“Over time I realised I was doing myself no favours and I was starting to feel untrue to myself. I thought, ‘why am I not doing anything about this anymore?’ I know I can do better.”

Last year Tammy found the ‘Plastic Free July Challenge’, refusing all single-use plastic for a month and changing what her family bought and ate.

She conceded the challenge became an “obsession” and in hindsight advises anyone to consult their family before making changes.

“It was not good initially because I didn’t take the time to discuss it with my husband. It was too much change too fast, so I say to people now, change things at your own pace because it’s not a competition,” Tammy said.

Her lifestyle principle is based on the four ‘R’s – refuse, reduce, reuse, recycle and sometimes the ‘C’ word – compost.

Tammy refuses supermarkets full of disposable packaging in favour of bulk stores where she can restock on items such as flour, nuts, dried fruits, vinegar and honey using her reusable containers.

Fruit and vegetables are grown in the garden or purchased from farmers’ markets and green grocers using reusable bags.

If the item cannot be purchased ‘waste free’ it is made at home, including yoghurt, muesli bars, granola, fruit straps and tortillas.

Tammy said her clothes were also second-hand, bar underwear, and she tried to purchase a minimal amount of items.

“I like the idea of being thrifty, making do with what you’ve got and not having to worry about buying things besides food,” Tammy said.

“It’s also a decision to spend more time living and doing things, having experiences instead of stuff.”

She said other benefits included a smaller food budget, sourcing local food and supporting her community.

“It opened my eyes to (the fact) that I have choices and there are ways around it. I can make more of my own stuff. I thought that it would be really time consuming and difficult to learn, but it’s easy,” Tammy said.

To learn about her mission for ‘zero waste’, follow her blog: gippslandunwrapped.com