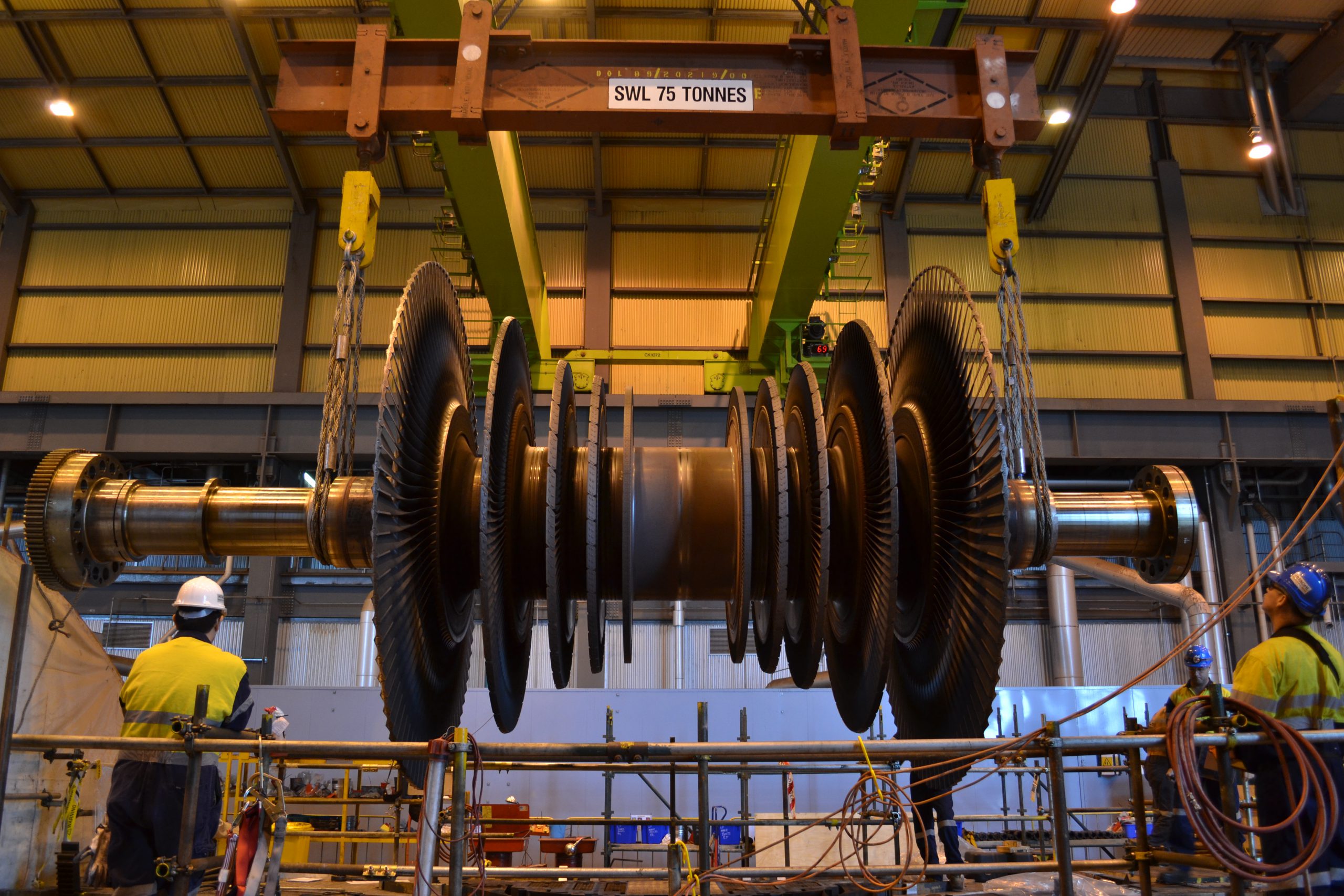 * An earlier online version, and the printed version, of this story incorrectly referred to “megatonnes of carbon dioxide per megawatt hour”, rather than “tonnes”. This was based on information provided to The Express by GDF SUEZ. The company wishes to clarify the correct measurement is “tonnes”.

A planned multi-million dollar upgrade to turbines at Loy Yang B power station would lower greenhouse intensity but result in more emissions.

Power station owner GDF SUEZ wants to replace turbines with a higher efficiency design during a regular maintenance outage in 2019 and 2020.

The company held a community meeting last week to outline the project.

GDF SUEZ acting asset manager Ross Brooker said the project would provide the company with an opportunity to produce more electricity at the power station.

While 1.27 tonnes of carbon dioxide are currently produced per megawatt hour at Loy Yang B, the upgraded turbines would lower this to 1.22 tonnes.

However, it would allow the company to generate more electricity and could result in the burning of an extra 200,000 tonnes of coal per unit per year, leading to an increase in emissions.

Mr Brooker assured despite this, the turbine upgrade would not have a detrimental impact on the Latrobe Valley’s air quality.

“It does lead to an increase in emissions but part of the engineering assessment was to look at that and make sure we’re still falling within the (emission) requirements of our existing EPA (Environment Protection Authority Victoria) license,” Mr Brooker said.

Latrobe Valley Sustainability Group member Dan Caffrey has raised concerns about the project and said the proposed improvement of greenhouse intensity was “negligible”.

“They’re going to burn through more coal, they will have the extra capacity to do that, and that’s not good for the area, it’s not good for our health,” Mr Caffrey said.

The project is currently in its planning phase and has yet to be ticked off by the company’s board or the EPA.