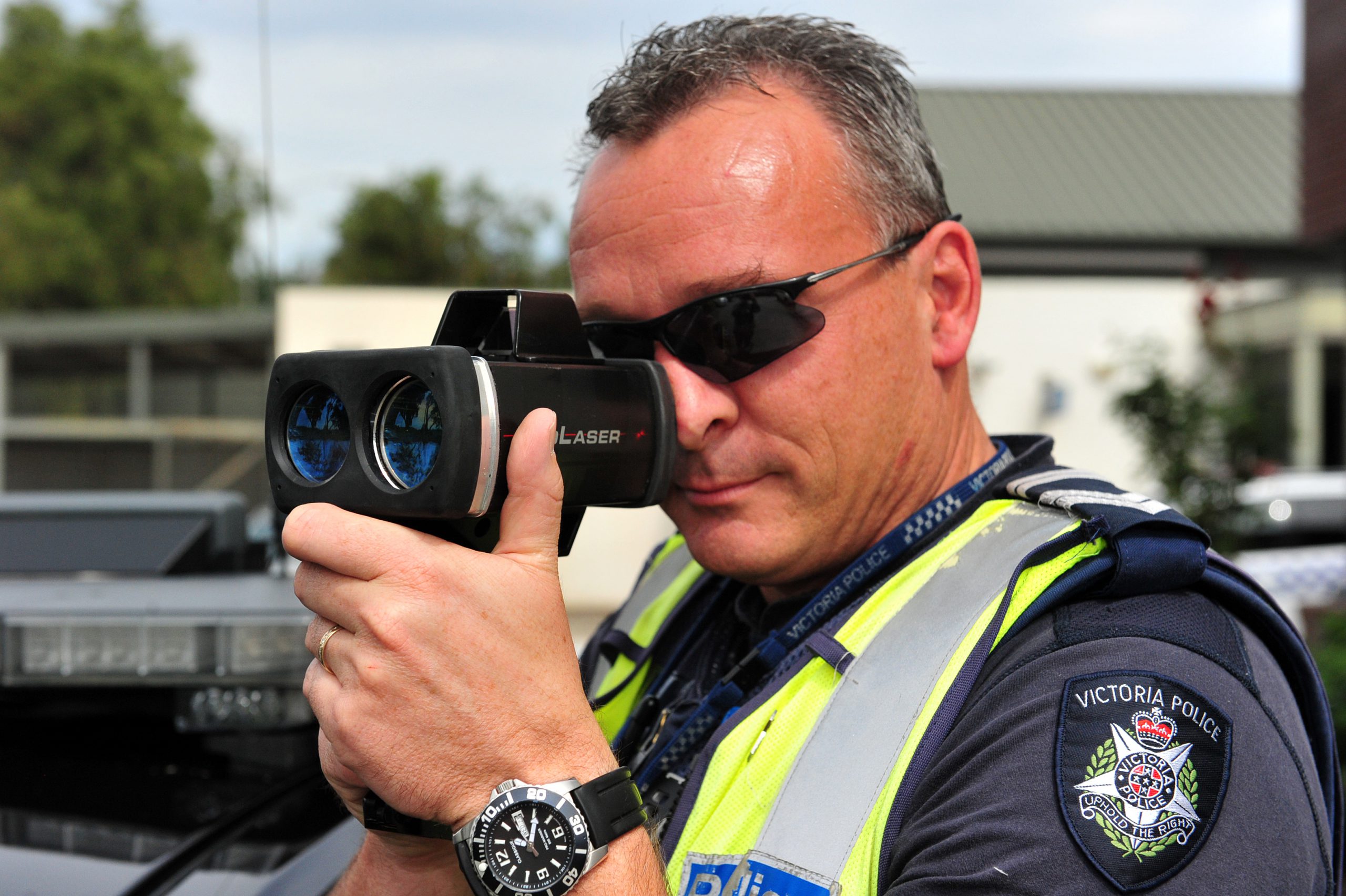 Latrobe Valley motorists are urged to drive safely this Easter amid an increase in lives lost on Victorian roads compared with the same time last year.

“There are 15 more people dead this year than at the same time last year – 15 people missed by someone, 15 more people who won’t be enjoying Easter with their family.”

He said motorists would notice higher police visibility from today, with additional road policing and more preliminary breath testing to be conducted as part of Operation Nexus.

“It’s probably the busiest weekend of the year in terms of road policing,” he said.

He urged motorists to be aware of major works on the Princes Highway between Traralgon and Sale, as well as the Strzelecki Highway.

“If everyone plans their trip in advance, it will help ease stress and reduce the need to hurry, making for a safe and more enjoyable journey,” Mr Lawrence said.

It is recommended drivers take a 15-minute break at least every two hours to avoid fatigue on the road.

State Emergency Service and Lions Club volunteers will run driver reviver sites across the country over the long weekend.

These can be found on the driver reviver website www.driverreviver.com.au/reststops.htm