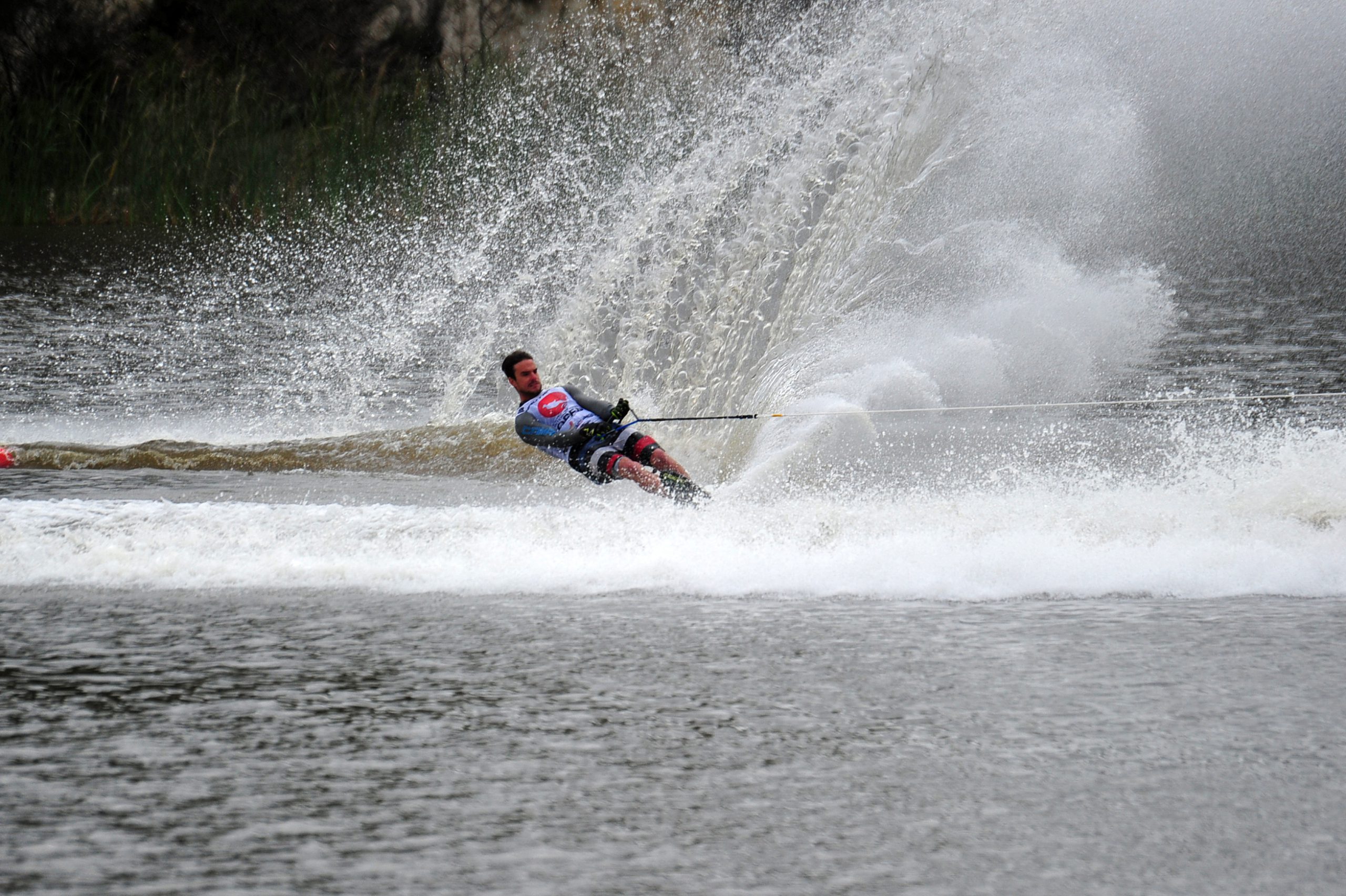 Latrobe Valley Water Ski Club president Ray Smith said the cream of the crop took a liking to the Yallourn North locale during their stay.

“The event was massive, the international skiers absolutely loved it, they had a ball. The skiing was wicked, the head-to-head Sunday afternoon (in particular) when the weather finally came good,” Smith said.

“The best in the world were really loving Latrobe, during the week they were just chilling out like normal club members and having a bit of a ski.

“I thought ‘wow there’s some firepower sitting around there’.”

Despite poor crowds, likely due to average weather and a clash with the Formula 1 grand prix, Smith said the competition was a success in its first iteration.

No technical hitches were encountered in a weekend which saw the course record broken and Latrobe Valley showcased to the world via a live webcast.

“That was our first attempt at it, we’re pretty happy… It really did bring international eyes into the Valley,” Smith said.

“We had to start somewhere, it’s been a fantastic beginning and foundation to build on.”

Next year’s event may also incorporate another tournament traditionally held at Yarrawonga around the same time frame, and is set to feature trick and jump disciplines in addition to slalom.

“There’ll be a lot more skiers, just the skiing crowd will be probably three times what we had there this year plus the best jumpers,” Smith said.

Smith thanked Latrobe City Council and the State Government for their support in making the event possible.

The invitational was the last event of the LVWSC season calendar.