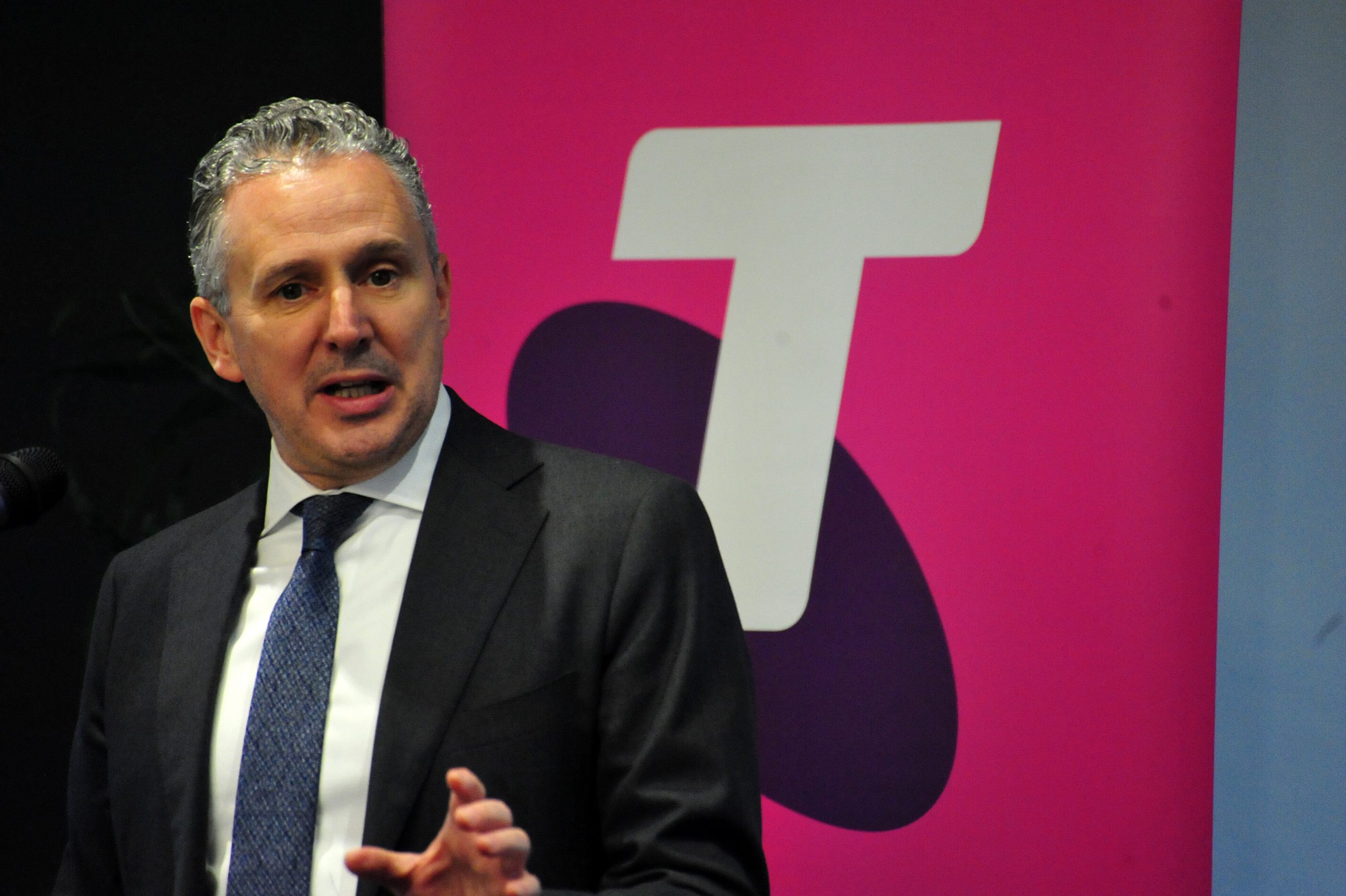 Telstra’s chief executive has slammed a call by the Victorian Farmers Federation to open up its networks to competing mobile carriers.

Speaking to The Express following a business luncheon in Traralgon yesterday, the chief executive of the telecommunication giant, Andy Penn, said the VFF’s proposal would hurt, not encourage, competition.

While he is against an industry monopoly, he said it was up to competitors to invest into regional areas.

“Our competitors have chosen to limit their amount of investment in areas such as Gippsland,” Mr Penn said.

“Allowing them to piggy back off our network does not encourage further investment.”

“(Mobile carriers) would be forced to offer each other access to their networks, with the ACCC overseeing the process,” Mr Hoskin said of the proposal.

“It’d mean that your mobile taps into the nearest tower, no matter who owns it, as part of these mobile inter-carrier roaming agreements.”

However, Mr Penn said this would hinder, not help, rural customers.

“I don’t think it will help our local farmers at all,” Mr Penn said.

“It’s a bit like a farmer saying you should hand over some of your land to allow us to plant our crops in it.

“There should not be a monopoly system, the most beneficial system for customers is an open competition, but we don’t want our competitors freeloading off our network.”