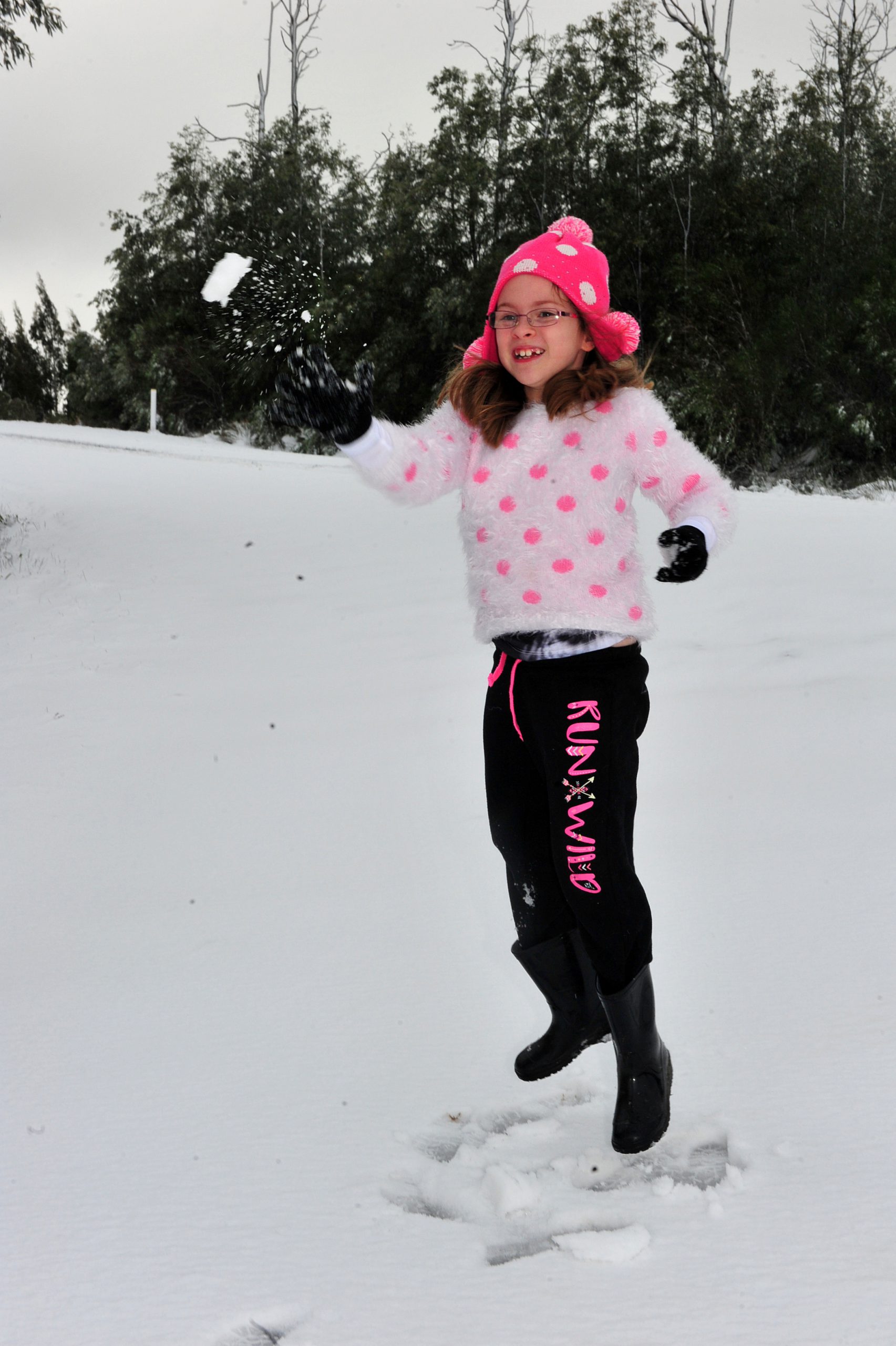 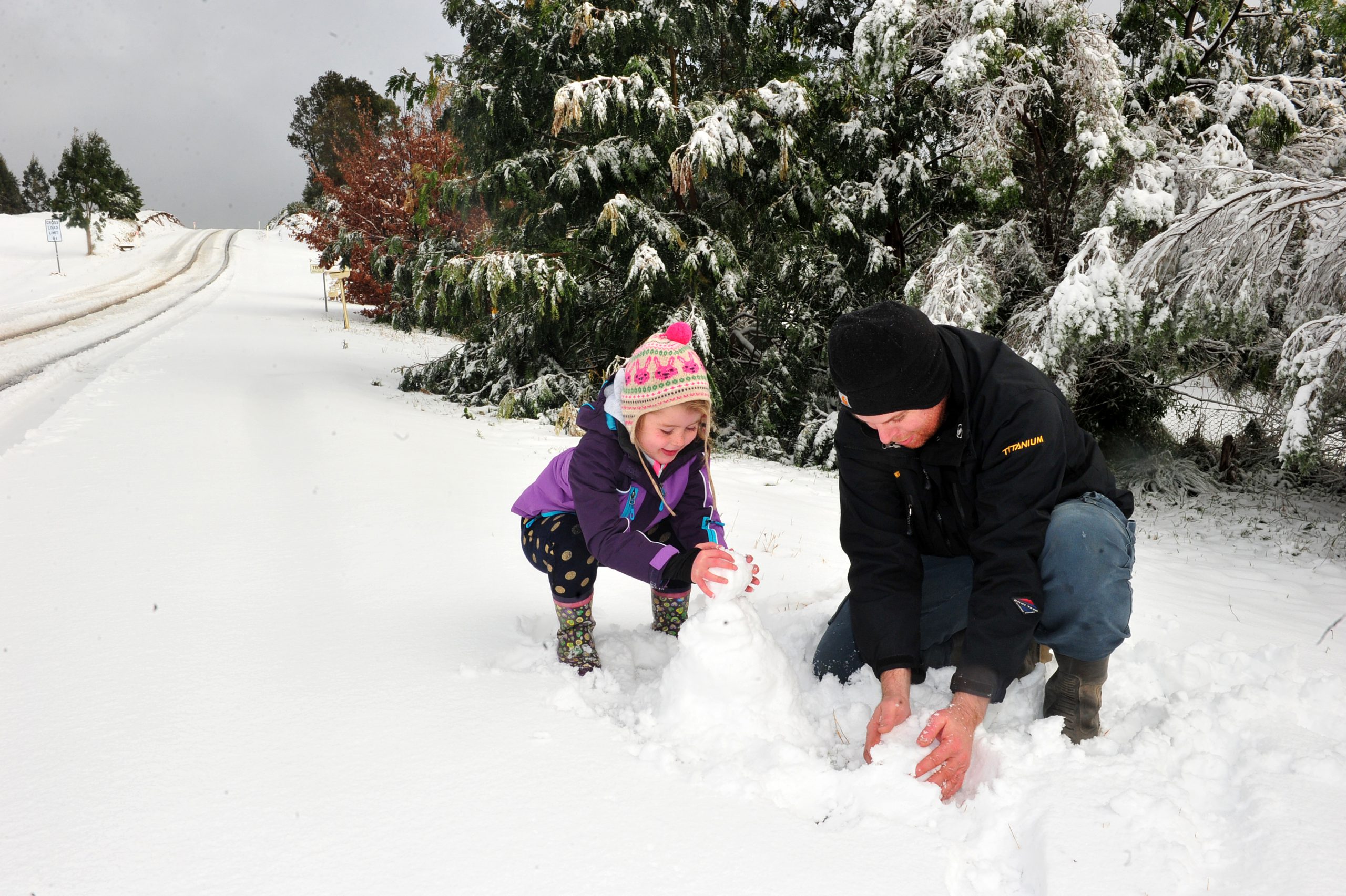 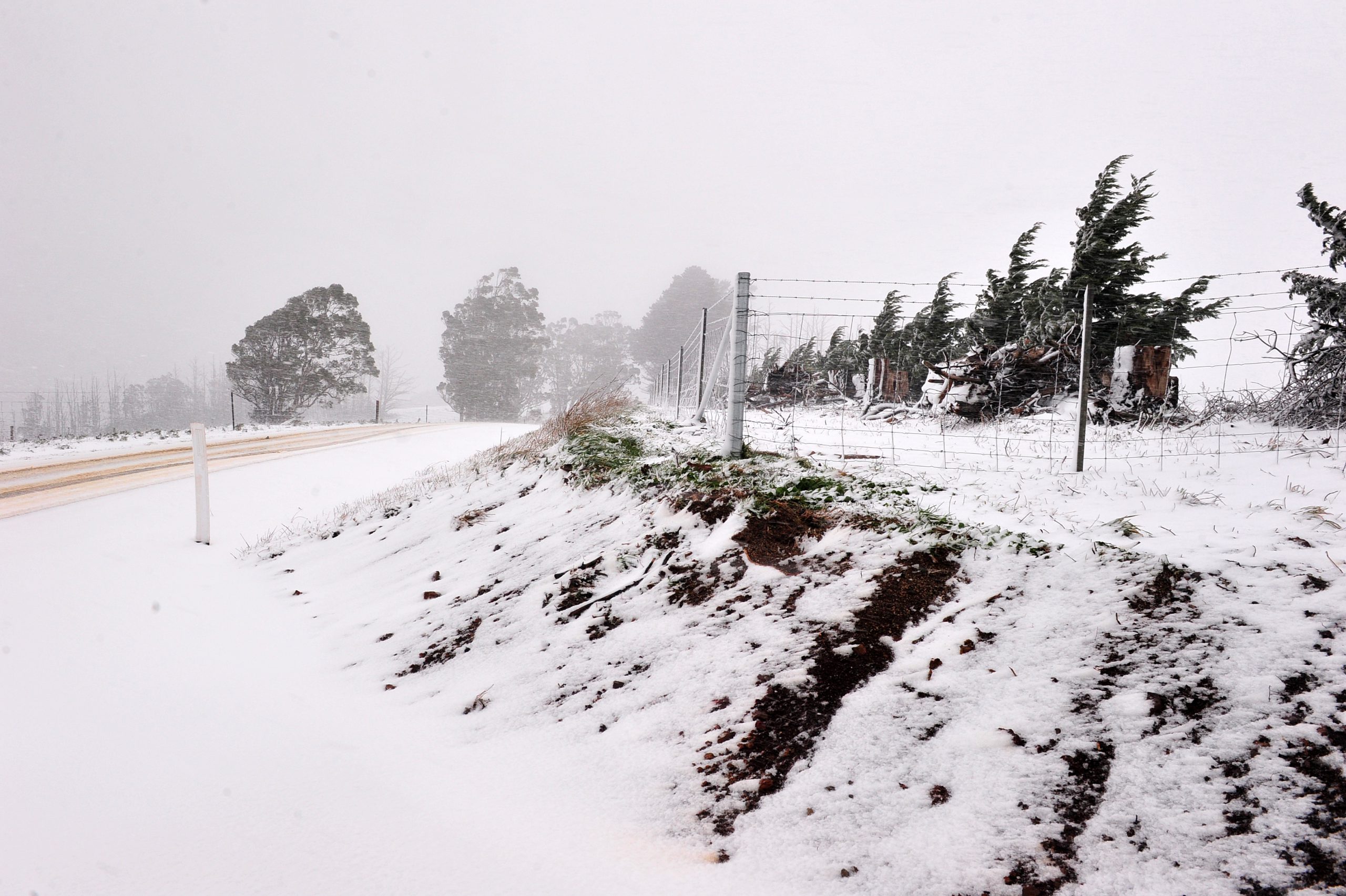 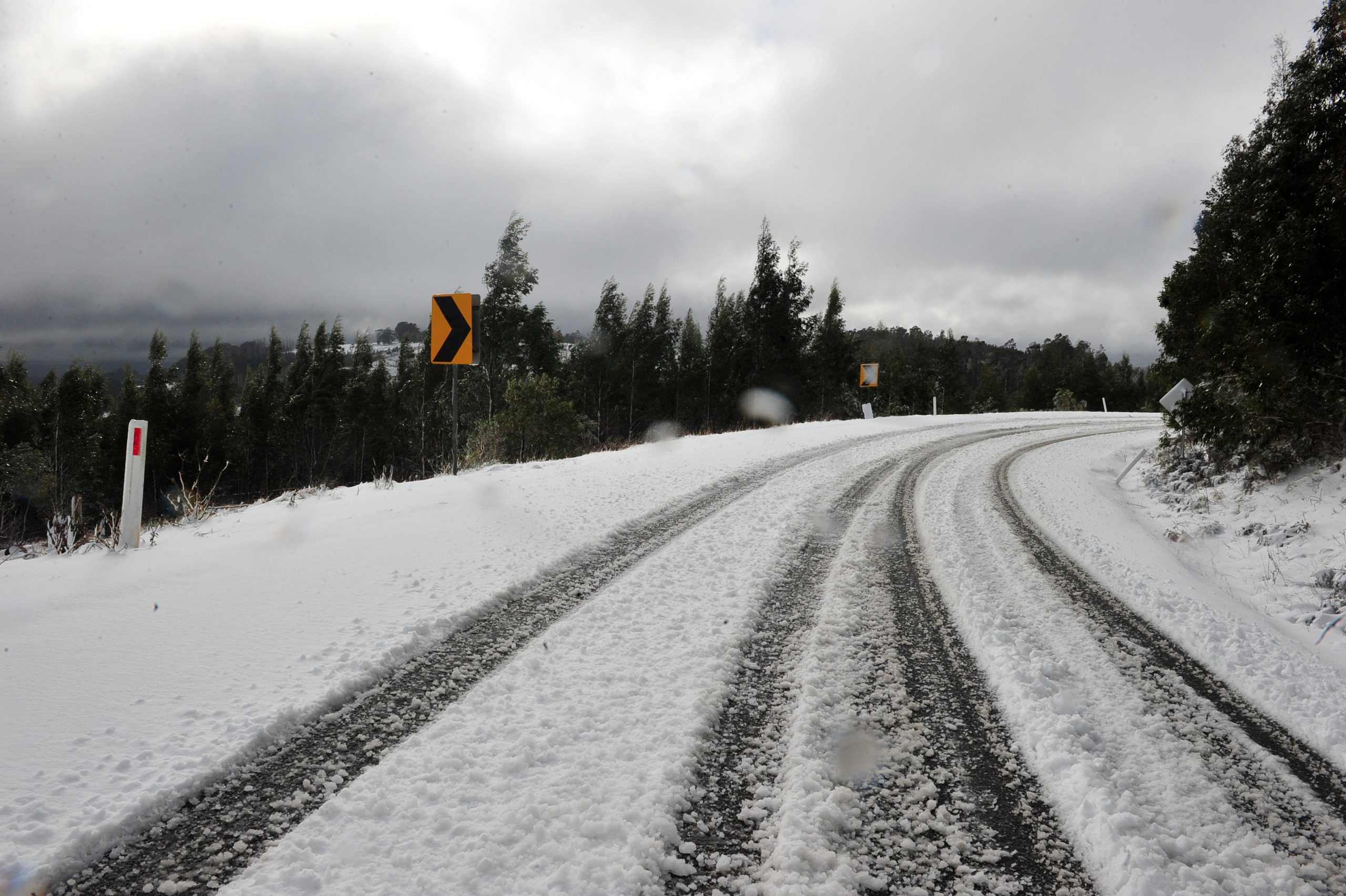 Gloves, beanies and coats were the clothes of choice yesterday as families from across Gippsland embraced a white winter Wednesday.

A 15-centimetre snowfall was recorded at Mount Baw Baw in the 24 hours from 3pm on Tuesday, adding to the 30cm that was made from the resort’s snow guns.

“It’s been a great start to the season, we had some great snow for the start of the school holidays which saw visitation numbers up substantially on last year,” Mount Baw Baw marketing and events coordinator Lauren Dawes said yesterday.

“The fresh snow falls today and great weather due this weekend will see the great conditions continue.”

Callignee resident Anita Charles said although the snow did not settle in her backyard, there was a decent blanket from the Callignee hall and beyond.

“They (my children) went for a bit of a play this morning before they went to school; they were pretty excited,” Ms Charles said yesterday afternoon.

The last time she recalled a decent fall in town was in 2008, when the snow did settle in her garden.

She expected a few families would have been late to school yesterday morning to check out the white wonder.

Meteorologist Adrian Fitzgerald, from East Sale RAAF base’s Bureau of Meteorology, said snowfall would have been widespread across the ranges.

He expects the weather to ease off from here, although some may see some light snow showers today.

Express photographer Bryan Petts-Jones went out and about yesterday to capture the snowfall around Callignee.

If you’ve taken some snow snaps that you’d love to share, send them to news@lvexpress.com.au