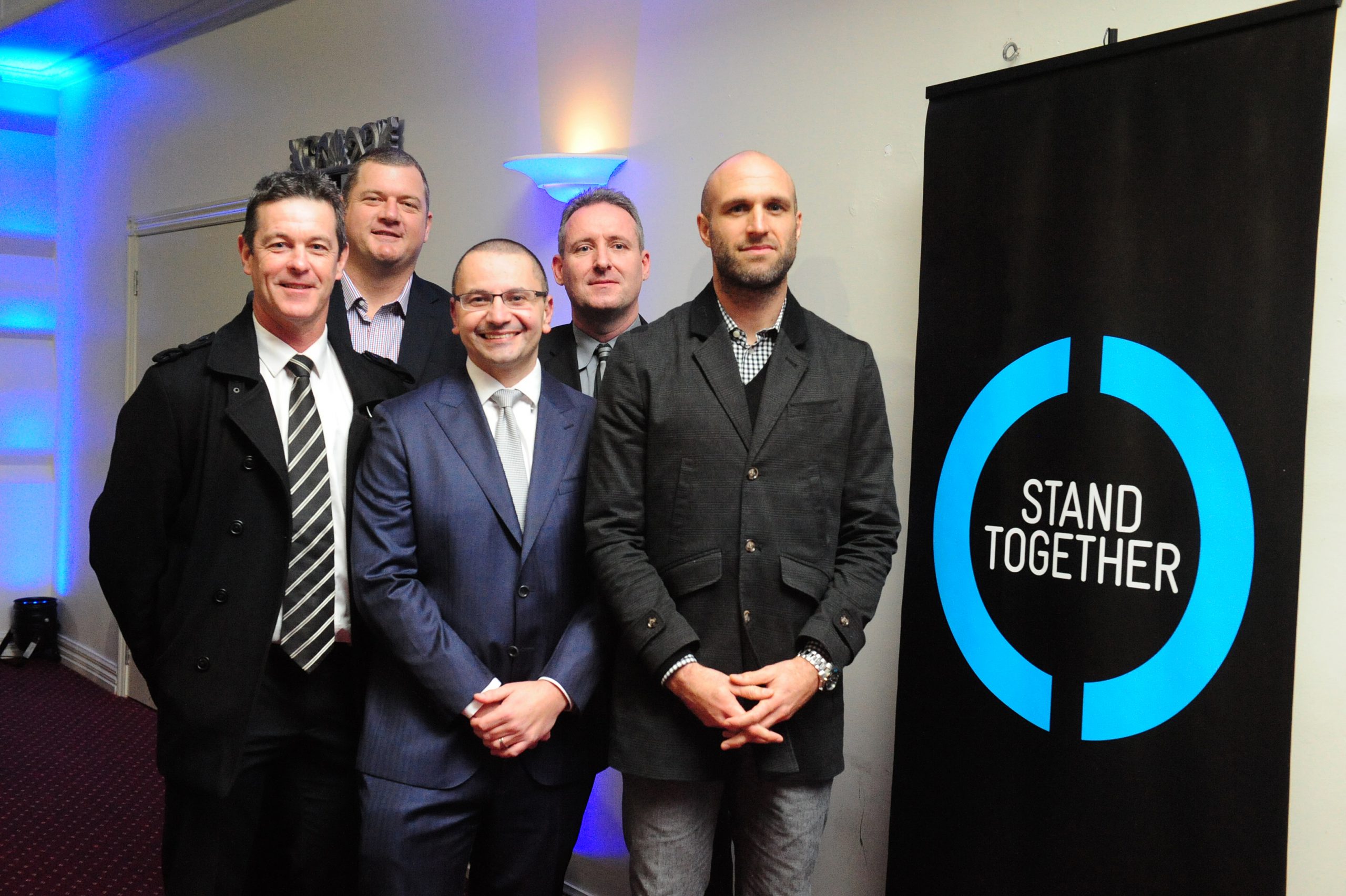 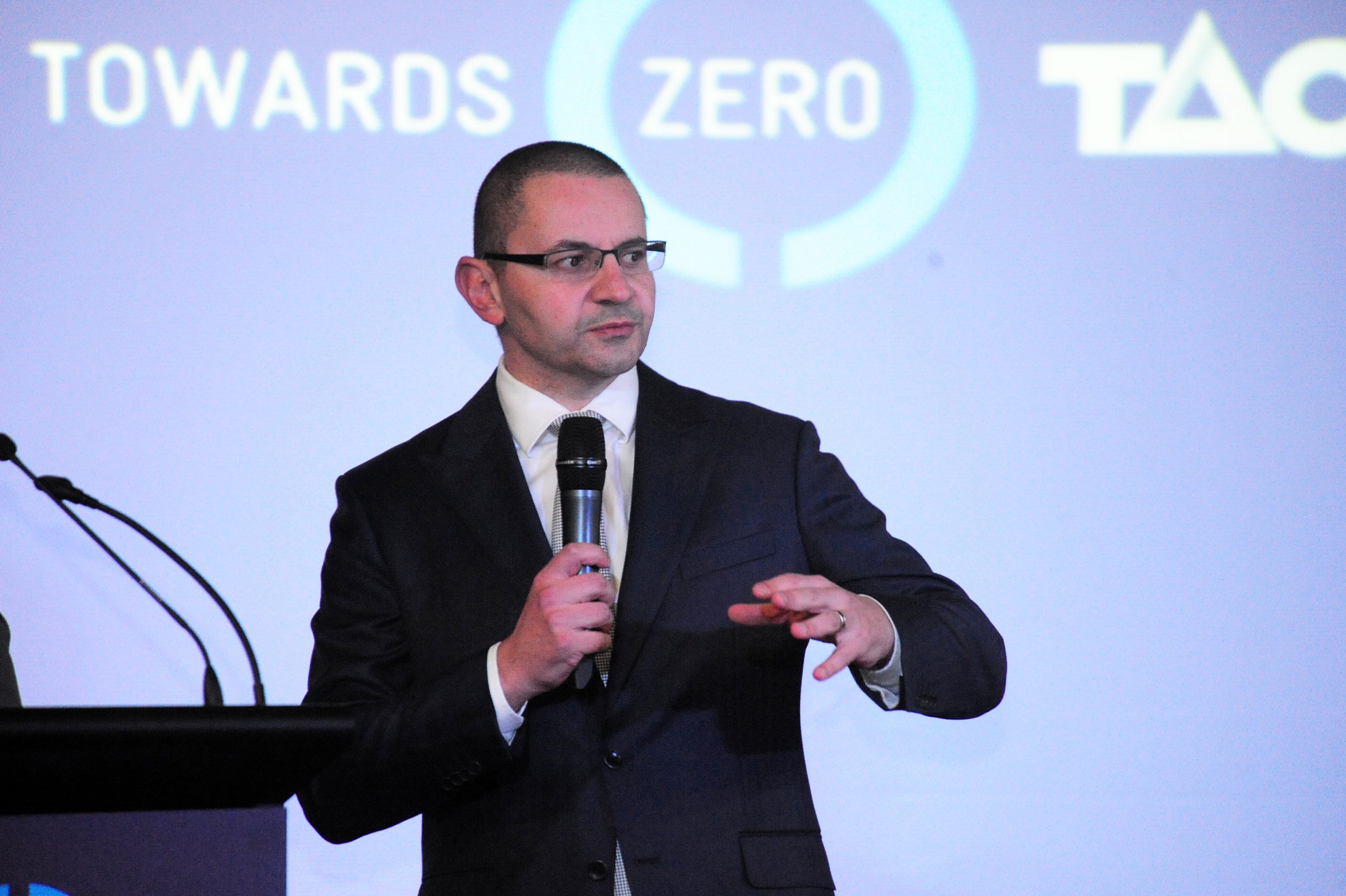 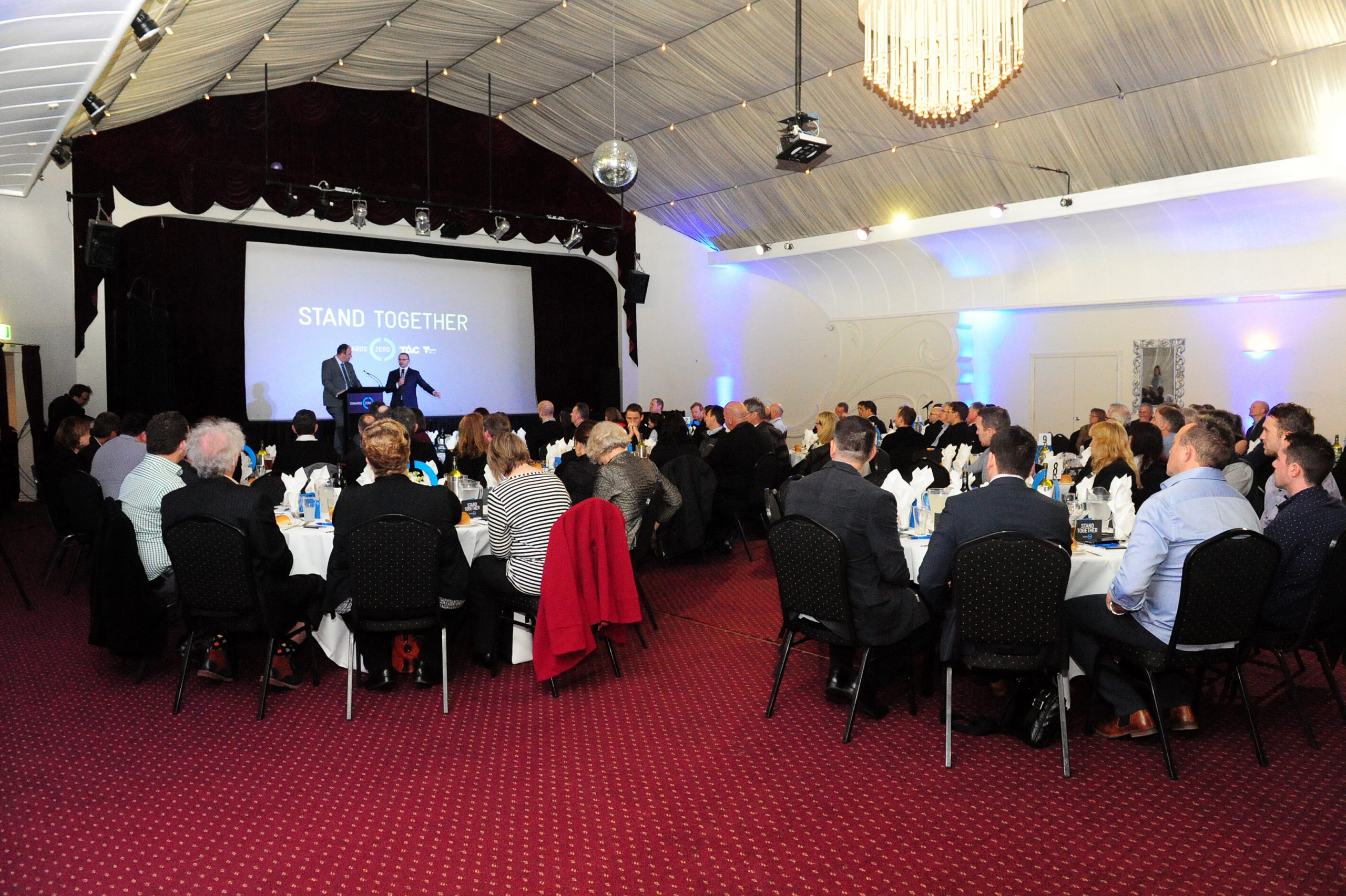 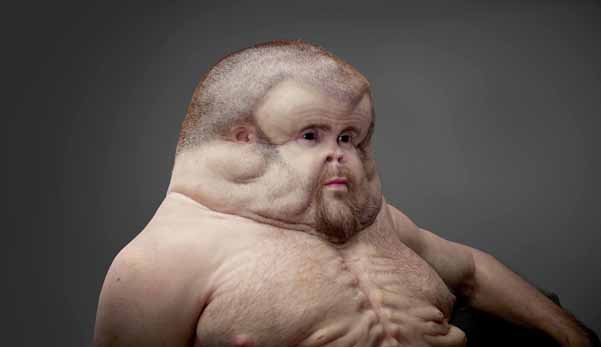 The Latrobe Valley community came together at a community luncheon on Friday with one common goal – to reduce the road toll to zero.

About 100 councillors, police officers, sporting stars and business representatives attended the Towards Zero Game Plan Luncheon at the Traralgon Premiere Function Centre to discuss united tactics on how to make local roads safer and save lives.

It’s an issue close to home for many local residents – the Transport Accident Commission reported 20 people died on Gippsland roads last year, while 300 were seriously injured.

This figure is considered “high” by the commission’s senior manager of road safety, Samantha Cockfield.

Ms Cockfield said high speed rural roads, such as those in Gippsland, accounted for about 54 per cent of the state’s road fatalities.

Of those, 60 per cent of deaths occurred when a vehicle had veered across the centre lines.

“For example what we often find is where alcohol is present we also see the driver isn’t wearing a seatbelt because their thinking is impaired.

“And then because their thinking is impaired they are travelling above the speed limit.”

Ms Cockfield said the TAC was exploring a proposal to increase a zero blood alcohol level to the age of 26 as a measure to reduce alcohol-related incidents.

“We are looking at solutions; if that’s the right one we don’t know, but we do know it’s best to separate drinking and driving.”

TAC chief executive Joe Calafiore said the state’s ‘towards zero’ goal was not just a brand or a logo, but an “ambition”.

He is confident with further education and technological advances, the road toll can be wiped out.

‘Graham’ is the only person able to survive low impact crashes, but he looks nothing like us.

The face of the Transport Accident Commission’s latest campaign, ‘Graham’ is an interactive life-like sculpture demonstrating ‘human vulnerability’, hoping to raise awareness of the consequences of car crashes.

TAC chief executive Joe Calafiore said Graham was designed with physical features that might be present in humans if they had evolved to withstand the forces involved in low-impact crashes.

Graham will tour the state later this year to teach the public human bodies were not designed to cope with impacts at speeds greater than people can reach at their own, unassisted by vehicles.

Through the use of the latest immersive augmented reality technology, people will be able to look beneath Graham’s skin to better understand how his unique features would work to cushion him from serious injury in a crash.

The goal is to demonstrate how different he is from a typical human.

Graham will visit the Latrobe Regional Gallery from 27 November to 15 December.