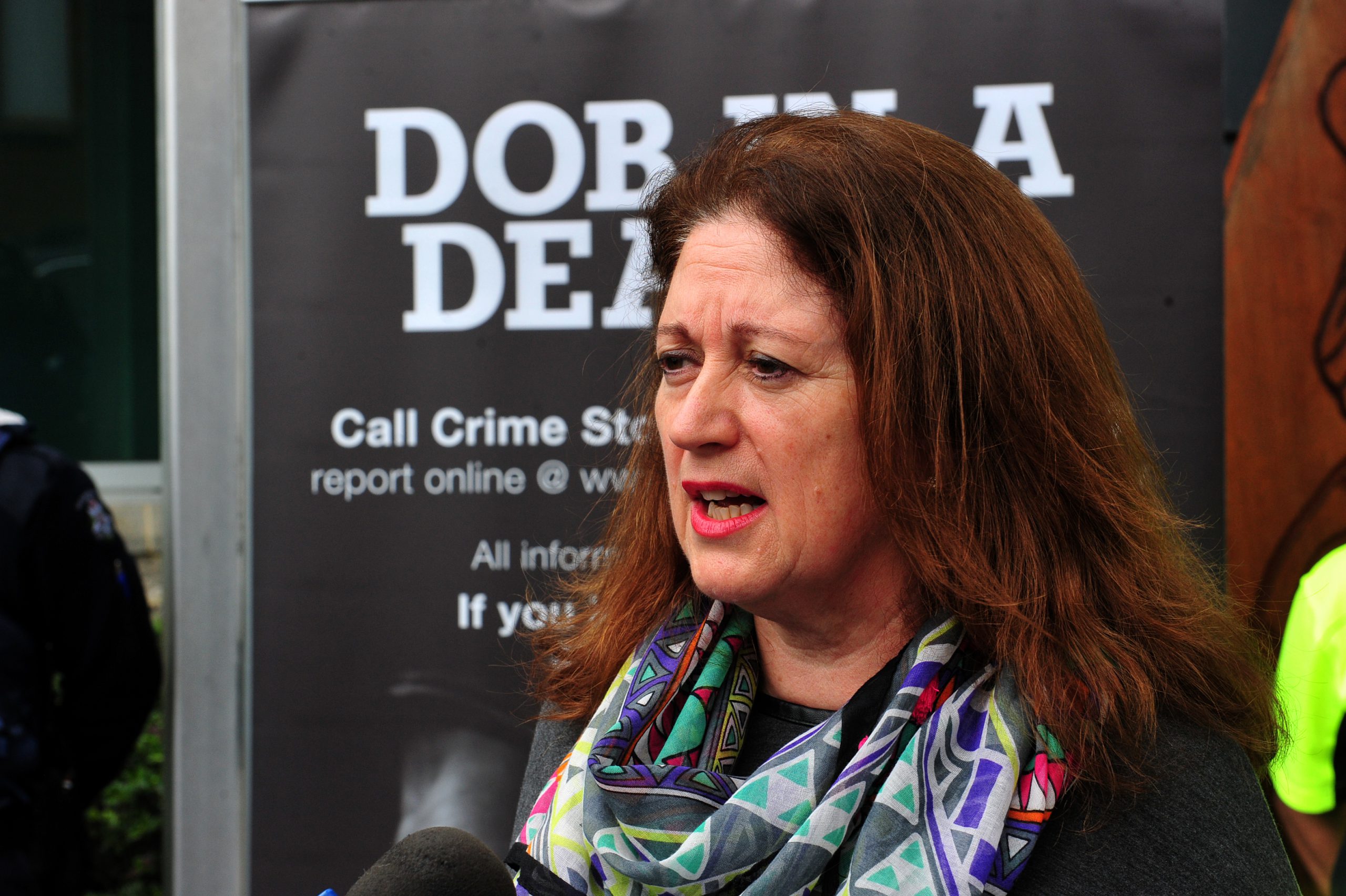 Crime Stoppers has experienced a 533 per cent increase in tip-offs related to the distribution and manufacturing of methamphetamine across the Latrobe Valley as part of an initiative encouraging residents to “dob in” a drug dealer.

The two-week Dob in a Dealer campaign was rolled out across the Valley on 19 July and wrapped up last week.

Crime Stoppers has praised the local community for its support in tackling illegal drug manufacturing.

“We are really, really proud of the Latrobe Valley in dobbing in a dealer and providing information related to drug and methamphetamine manufacturing,” Crime Stoppers Victoria spokesman Chris Plumridge said.

“It’s a great job by the Latrobe Valley and is indicative of how much the residents care about their community.”

Crime Stoppers also reported a 450 per cent spike in the number of drug-related information reports during the two weeks – a 72 per cent increase on last year’s campaign results.

The information has since been passed onto Victoria Police for follow up.

Latrobe Valley Local Area Commander, Inspector Dean Thomas, said the increase in tip-offs reported through the initiative demonstrated the community was determined to work with police to “put a stop to the flow of these harmful substances in our region”.

Mr Plumridge said Dob in a Dealer targeted dealers and manufacturers, not users, as addiction was a health issue.

“It’s a case of cutting off the supply,” Mr Plumridge said.

“Addiction itself is a health issue and we encourage users to get the appropriate support they need, but our focus is on trying to catch and bring the people to justice who are profiteering off other people’s misery.”

The program will now target other areas across the state, but Valley residents are encouraged to continue reporting any illicit drug or criminal activity.