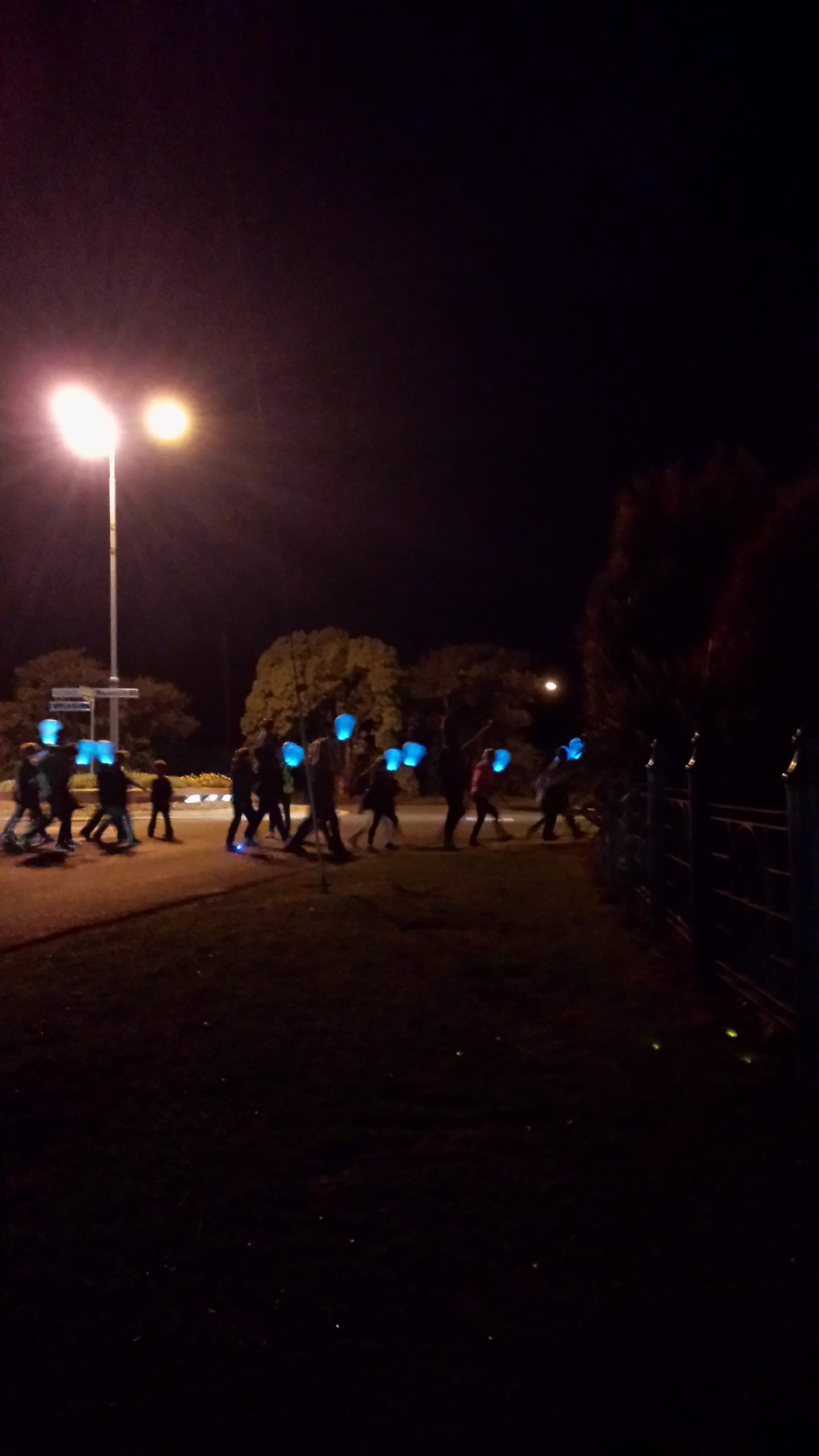 A lack of numbers at recent Light the Night events has organisers calling on community members to get behind Morwell’s upcoming fundraiser.

Moe and Traralgon held their annual fundraisers for the Leukaemia Foundation on the grand final weekend and organisers said while they were grateful for every dollar, the long weekend, along with cold weather, resulted in a decline in attendees and donations.

Traralgon’s Saturday event was moved indoors to The VRI hall after forecasts for rain, which never came.

“It was not a big hall, but the place was full. The feeling in the room was incredible,” Ms O’Connell said.

While the final fundraising amount is not yet known, Ms O’Connell expects to donate about $4500 to the Leukaemia Foundation, down from $11,000 last year.

She said she was disappointed, but “at the end of the day, if it brings awareness and some money, then we don’t care”.

“We will be back again next year. We can’t call it off, people with cancer don’t give up,” Ms O’Connell said.

Moe Light the Night organiser Wendi Perkins said she expected the grand final eve public holiday to work in the Friday event’s favour, but it appeared to impact participation.

She estimated the event raised about $700 dollars, but said she would “have at it” again next year.

“You’ve got to do it, it’s just something that’s really, really needed, especially for those affected in some way or form,” she said.

Ms Perkins said Morwell’s Light the Night event on Friday was an opportunity for the Latrobe Valley to boost its donations.

“On Friday night in Morwell, if you didn’t get out to the Moe or Traralgon events come out to the Morwell. We want to see everyone there, have the community really get behind the Leukaemia Foundation,” she said.

Morwell’s Light the Night will be held tomorrow at Kernot Hall from 5.30pm.

The community is invited to go along for a barbecue before heading off on the annual lantern walk at 6.30pm.

Additional information about the event, including a schedule, can be found at lightthenight.org.au/events

Donations to all three Latrobe Valley events can also be made online at the above address.