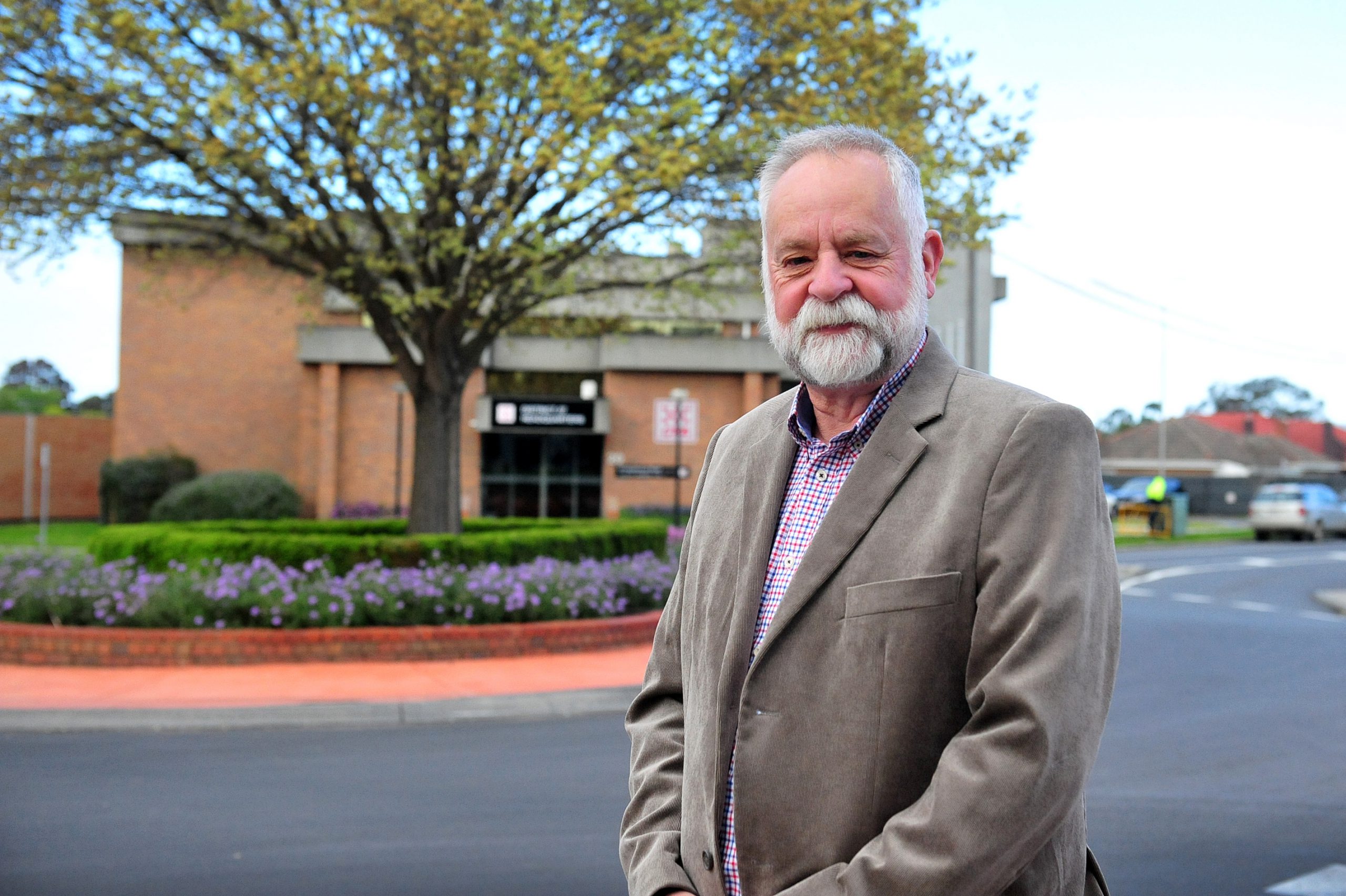 GRAEME Middlemiss has called Morwell home for more than 40 years.

Why has he stayed?

“I think the Valley is a great place to live and raise a family. It has a great lifestyle,” he said.

Mr Middlemiss is no stranger to local government, having been a councillor for close to 20 years.

He is standing for re-election in the Central Ward of Latrobe City, because he believes the problems of the Valley are as “bad as they’ve been in the last few decades”.

When the State Electricity Commission of Victoria was privatised in the 1990s, Mr Middlemiss was the secretary of the Gippsland Trades and Labour Council.

“So I was at the forefront of advocating for employment alternatives for the Valley,” Mr Middlemiss said.

“I was massively disappointed at that time of the lack of support shown to our community.

“At the moment it appears the Hazelwood closure is close and before that happens, Morwell’s unemployment is already 19.7 per cent.”

The former power industry worker believes the region’s strengths are its highly-skilled industrial workforce and its natural resources.

He said brown coal only had a future with the implementation of new technologies.

Mr Middlemiss said council had to lead the advocacy for the community, ensuring governments provided the necessary resources to attract new employment opportunities.

“I’m critical of council’s soft approach over the last year or so,” he said.

“And I maintain that we need to step up a level and make the responsible ministers directly and publicly accountable for our future.”

When asked what he believed were his biggest achievements during his time as councillor, Mr Middlemiss highlighted his contribution to “stable government”.

“Throughout my service on council I have focused on being a strong advocate for economic development and improvements in community services,” he said.

“I have also strongly defended the rights of those opposing inappropriate residential development in existing neighbourhoods.

“However, perhaps my greatest achievement has been to insist that council adheres to good governance, financial responsibility and is open and transparent in decision-making.”