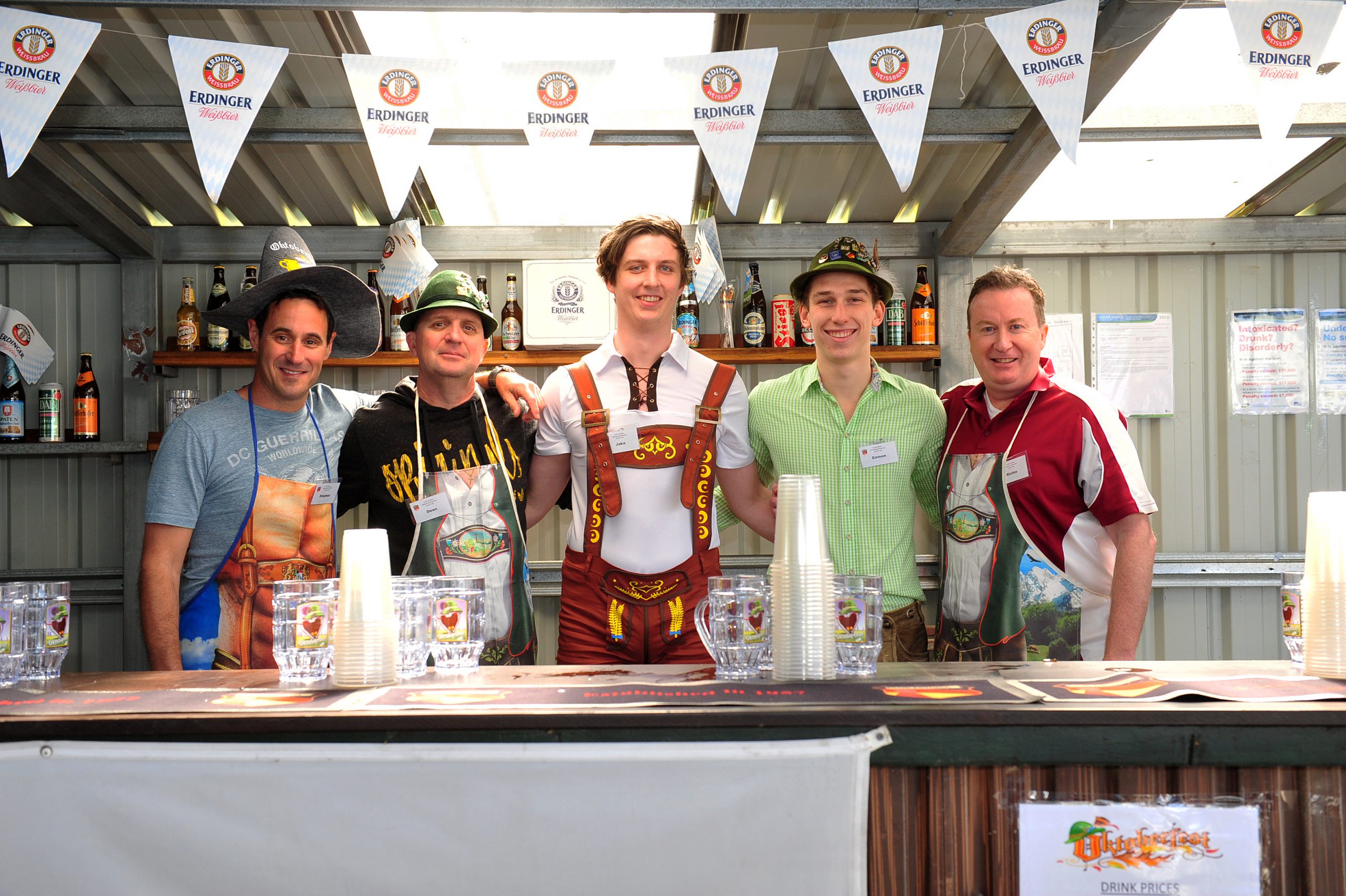 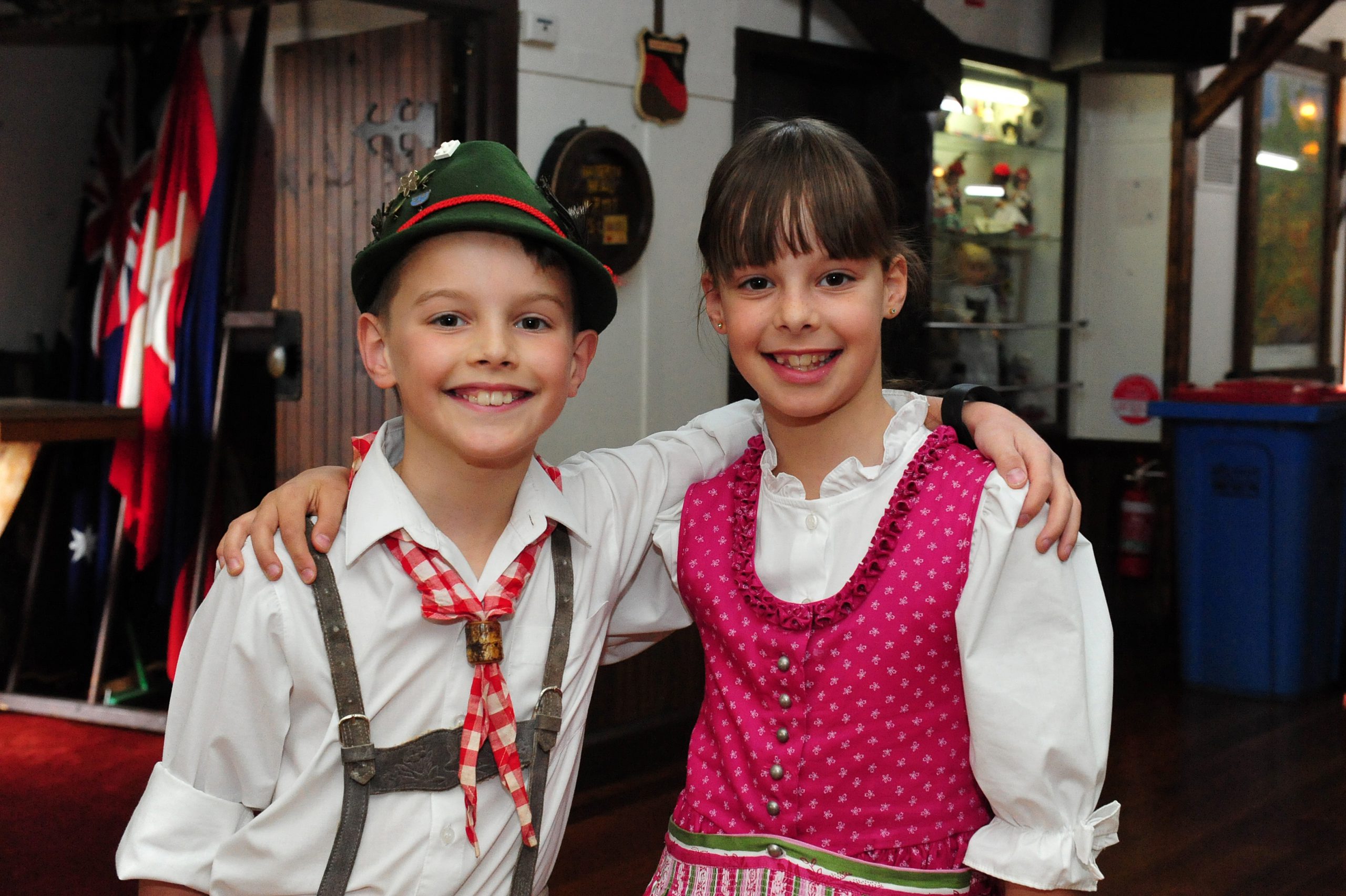 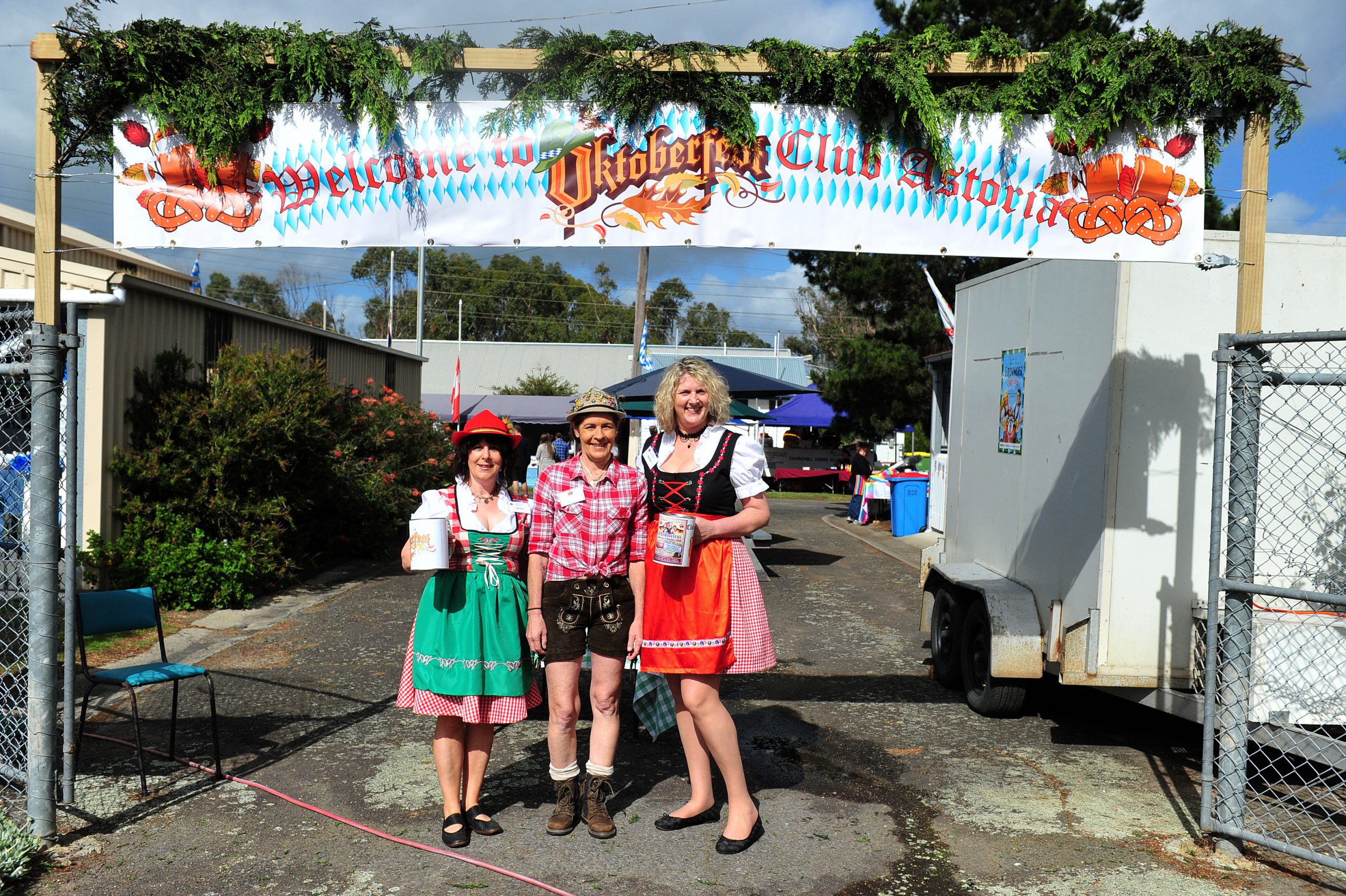 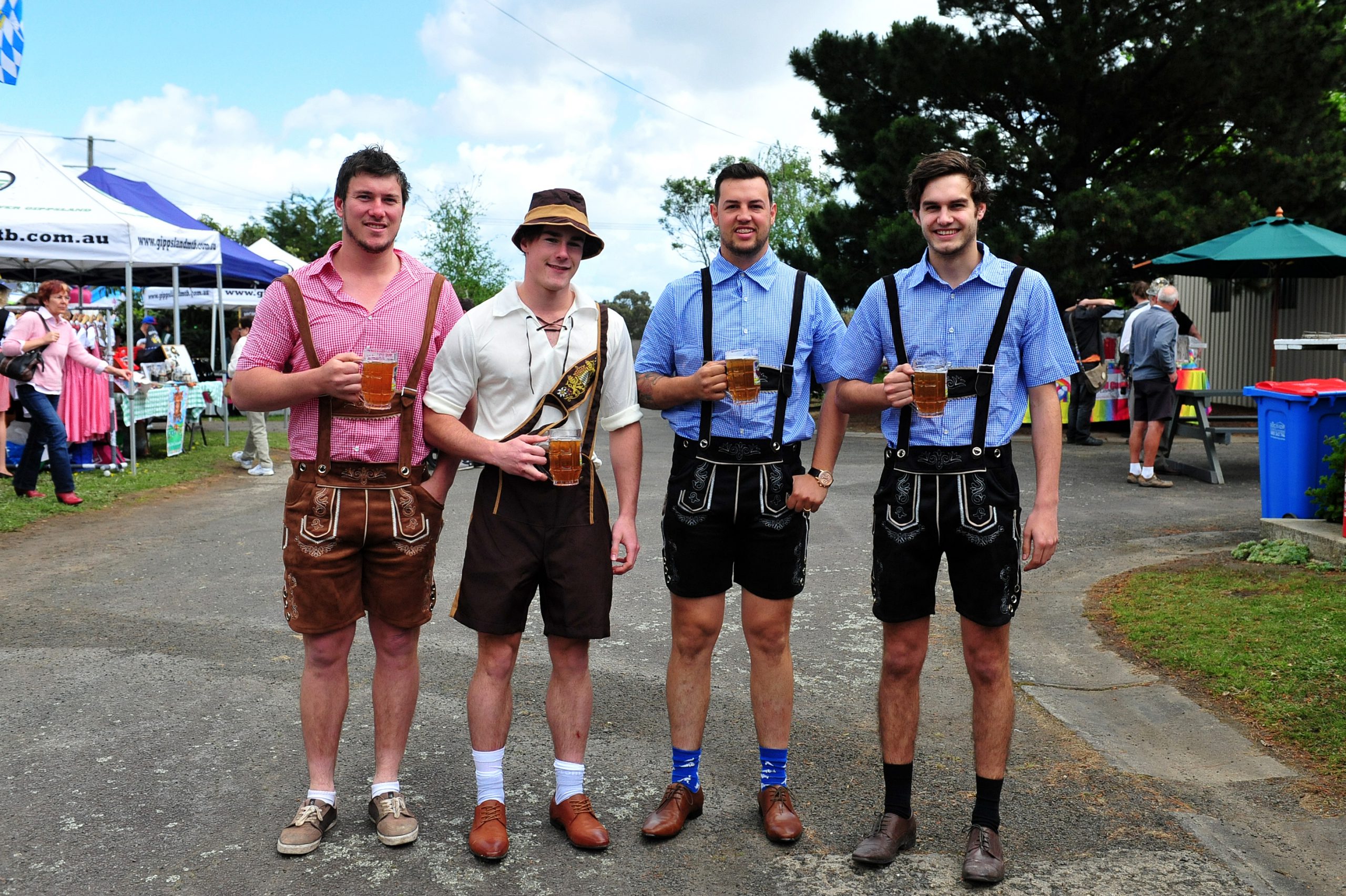 MORE than 1000 people turned out to Club Astoria in Morwell at the weekend, celebrating Oktoberfest with family and friends.

From potato pancakes to kranskies with sauerkraut and plenty of freshly baked pretzels – people of all ages came out to enjoy the German cuisine on offer. Club Astoria president and event manager Giselle Scorse said the 2016 event – in its 16th year – was the best one yet.

“I want to thank the volunteers, but also the community for continuing to support the event – it’s an annual event on everyone’s calendar,” Ms Scorse said.

The club runs Oktoberfest as a community event, with any proceeds from the day going back into the club rooms.

She said the entertainment and costumes were a highlight on the day, and her mind was now turning to a 2017 Oktoberfest when the club celebrates its 60th year.

“It wouldn’t be a success without the attendance of the community,” she said.