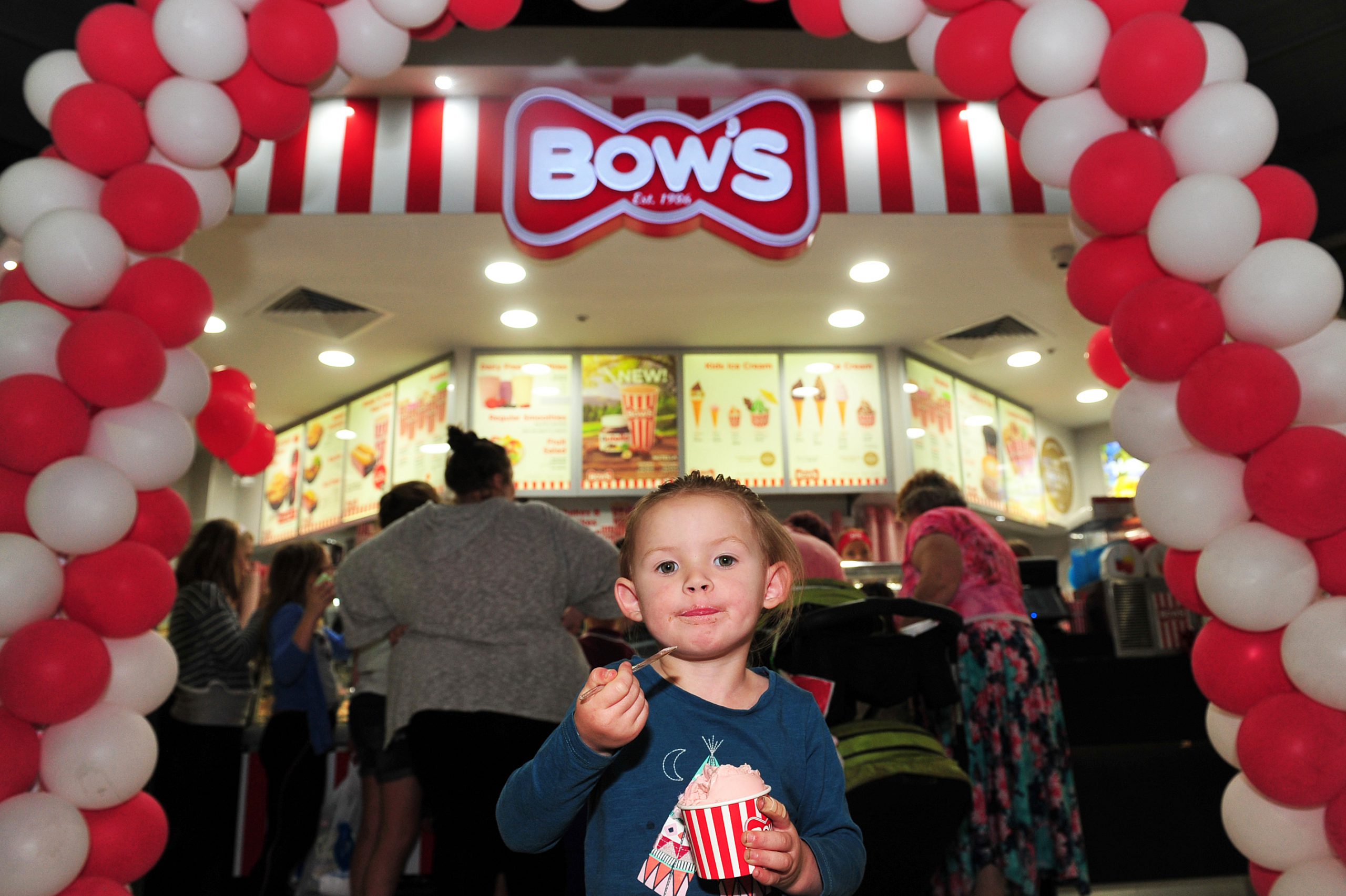 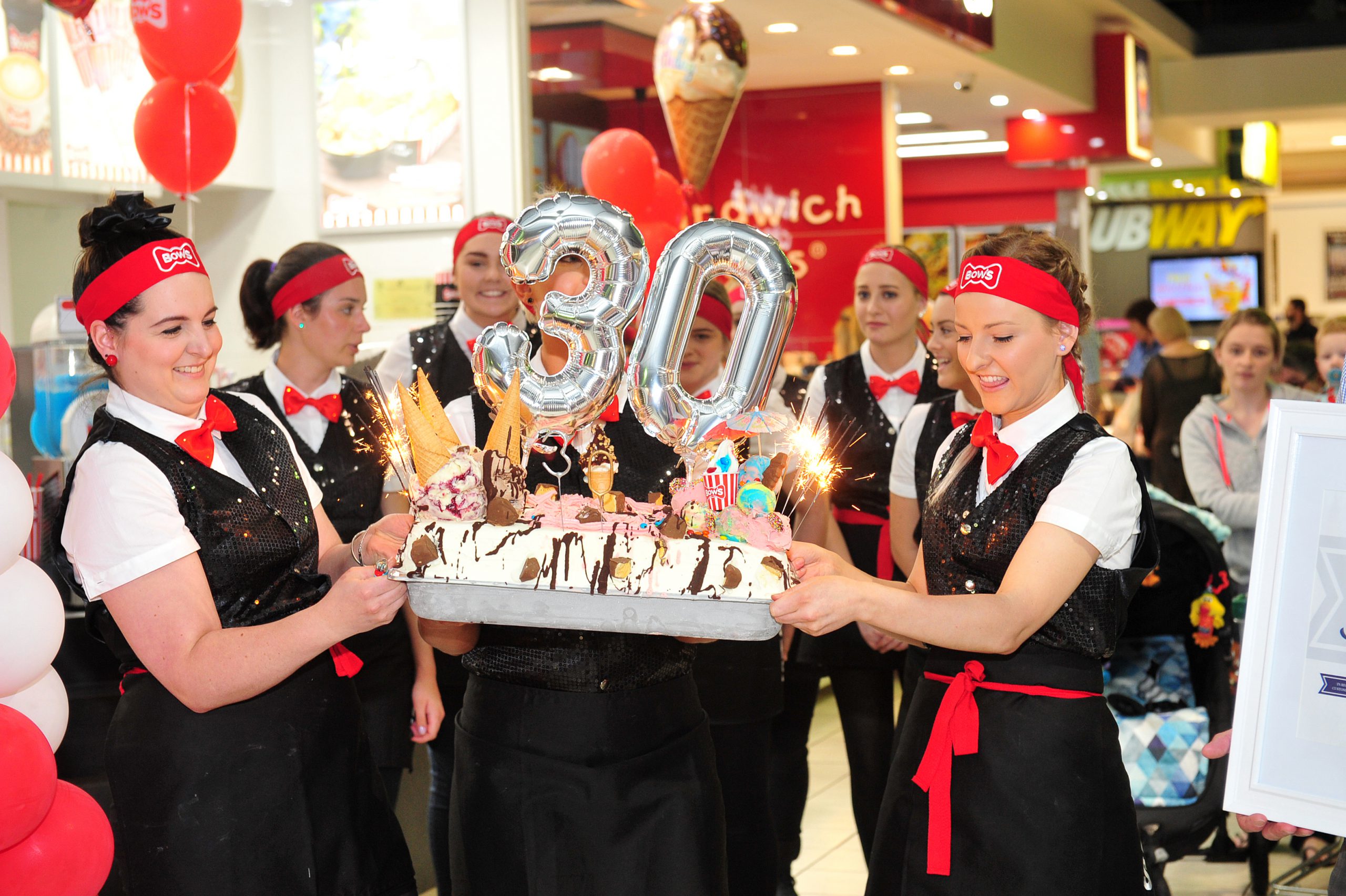 MILK and cream and all good things in between were celebrated at Bow’s Ice Cream’s birthday at the weekend.

Thousands queued for a free cone of their favourite ice cream flavour at stores in Morwell, Traralgon and Sale on Saturday in appreciation of the business that first opened in 1986.

Mid Valley Shopping Centre manager Sharla Hardridge said she would hate to guess how many people had been employed by the home-made ice creamery in their 30 years of business.

“For many it’s been their first taste of retail and employment. It’s one of our busiest stores with vibrant and happy staff,” Ms Hardridge said.

Ms Hardridge said many had nostalgic memories of the Gippsland based company and her children always wanted a cone when they visited the centre.

“There were a lot of people waiting (on Saturday). It was fantastic to see and Bow’s was more than happy to give away ice cream and see those happy faces,” she said.