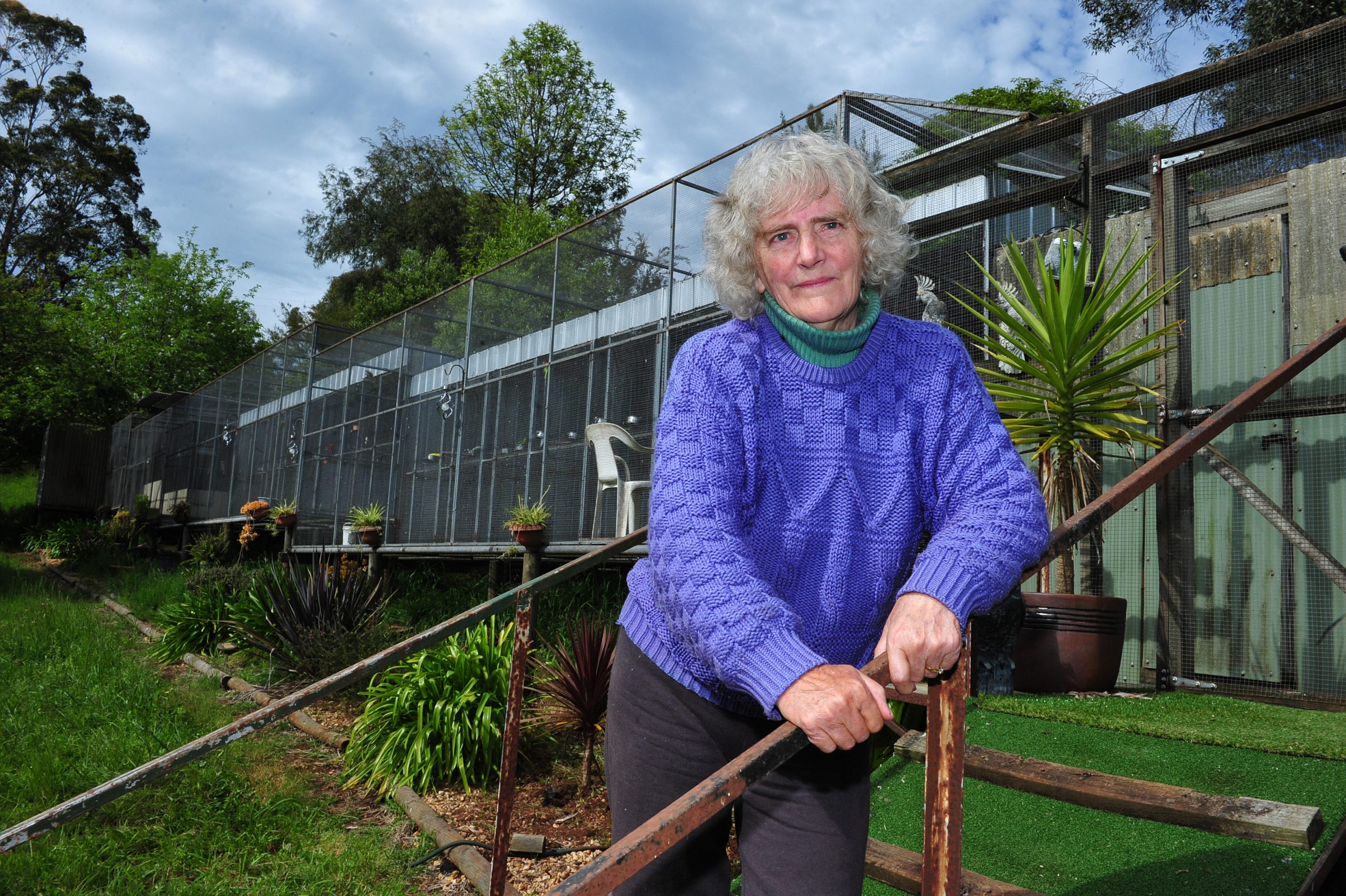 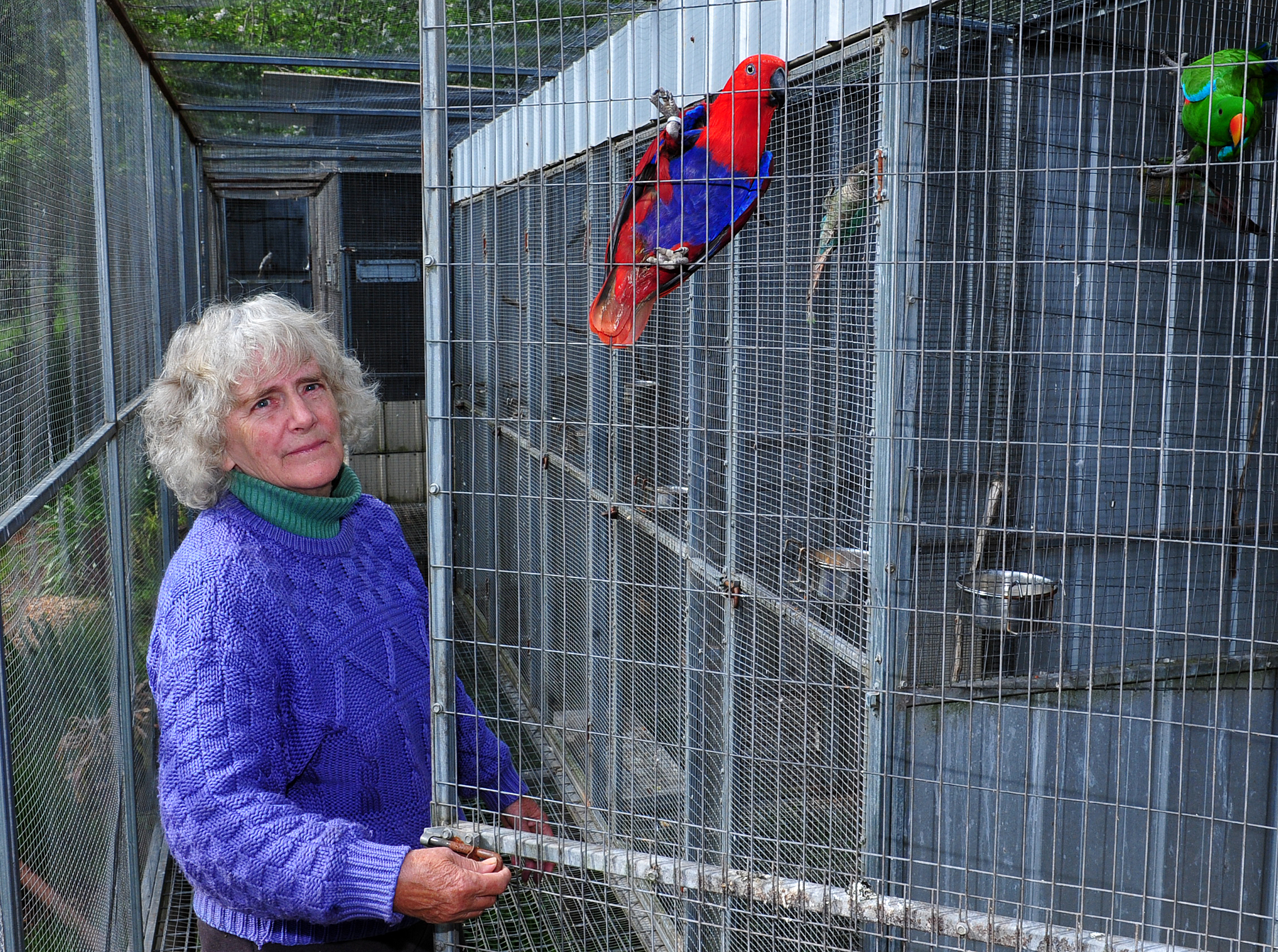 This is despite protests from animal clubs, breeders and affiliated associations across Victoria, including Yinnar South’s Joy Pym, that the legislation goes too far.

The government this month introduced the Domestic Animals Amendment Bill 2016, which it said would crack down on puppy farms and backyard breeders.

The Bill also proposes anyone who wishes to hold a large public sale of animals – such as dogs, cats, caged birds or reptiles – will need to apply for a permit and obtain vet, council and the minister’s approval.

“A number of individuals and organisations have approached the government seeking a change to legislation which currently prohibits the sale of animals from anywhere other than a private residence or a pet shop,” Ms Pulford said.

“The new animal sale permit will provide the exemption to Section 96 sought by aviculturalists, while ensuring animal welfare standards are protected and local councils are agreeable to large public animal sales in their area.”

Earlier this year a proposal supported by 195 avicultural clubs, recommending for either that section to be repealed or for an exemption to apply to ‘caged birds’, was submitted to government.

The existing laws were introduced more than 20 years ago to address unregulated sales of animals, including caged birds, from the likes of flea markets and car boot sales.

The Express understands Victorian bird clubs have continued to sell, exchange and offer birds for sale at organised club events, often with a code of practice in place.

Ms Pym, who has bred and sold birds for the “best part of 45 to 50 years”, is ropeable about the proposed permit system.

Ms Pym said she was able to meet and weigh up potential buyers as well as educate the general public about bird-specific welfare at bird sales.

She said this was often safer than selling from private premises, and she was not aware of club-organised bird sales creating animal welfare concern.

Latrobe City general manager of city development Phil Stone said the proposal that council would administer a permit system needed to be investigated.

“The State Government did not consult local government before issuing the amendment bill,” Mr Stone said.

He said council had concerns regarding resources needed and cost implications, but suggested the local laws team would have the chance to clarify in upcoming compliance and enforcement workshops.

Ms Pulford said the application process should not be onerous on bird clubs, which she said had told government they kept extensive records of sales, often had vets in attendance and were supported by local councils.

“I do not believe it would be right to provide special exemptions from the law without any safeguards in place to protect animal welfare or ensure sales are held at appropriate venues,” Ms Pulford said.