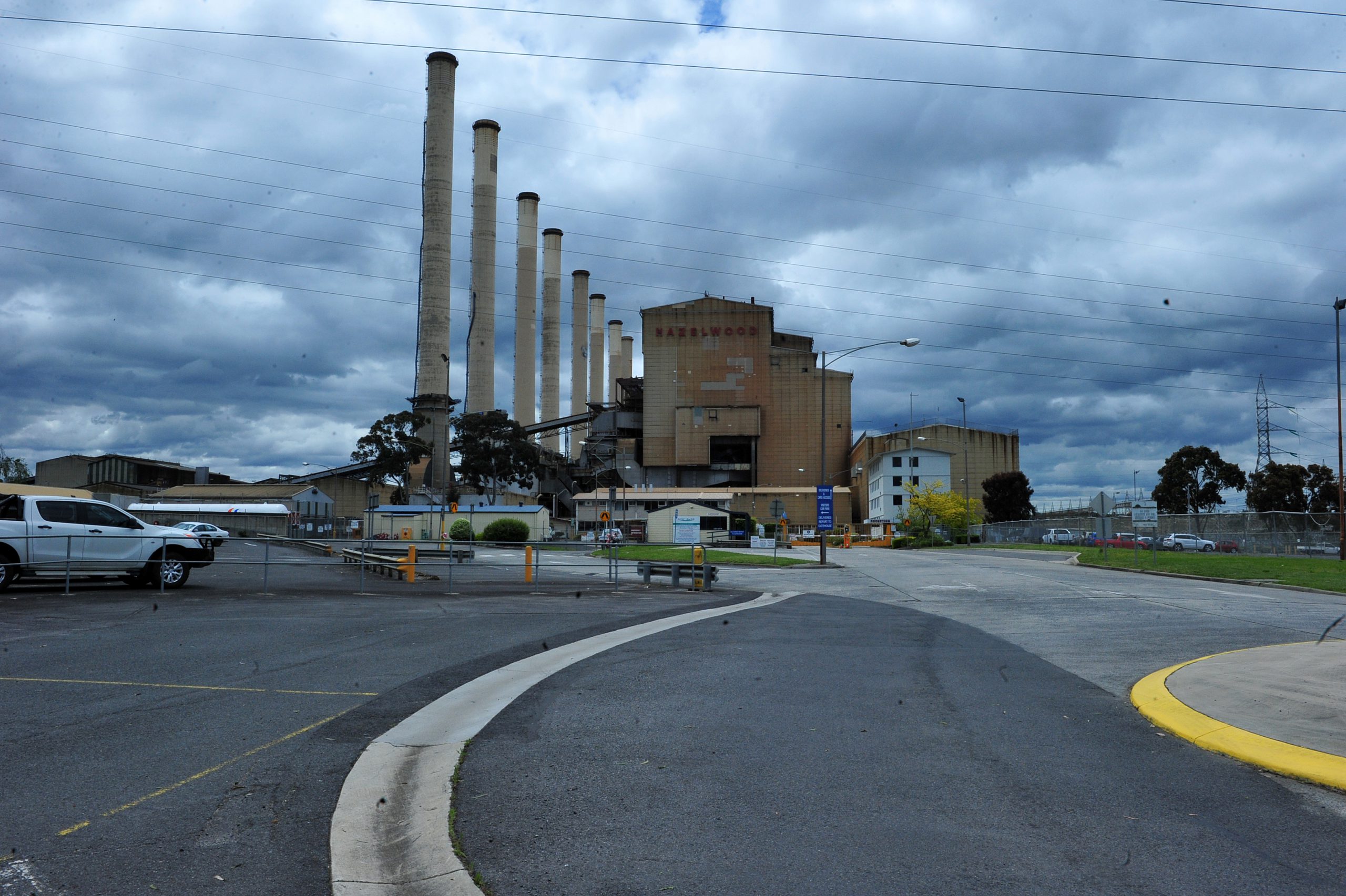 A CONTRACTOR who services each of the Latrobe Valley’s power plants has cast doubts over government investments planned to attract new businesses to the region.

The contractor, who asked not to be named to protect remaining business ventures, is facing the loss of a third of his income once Hazelwood stops operating.

Speaking with The Express just days after majority owner Engie’s announcement, he questioned the appeal of a $25,000 incentive for businesses looking to relocate.

“Who cares about $25,000? There has to be more that they’re offering (businesses and industry),” the contractor, who specialises in electrical components, said.

“You wonder how much was already earmarked for the Latrobe Valley and it just made it look like they’re doing more.”

The contractor has suggested government investment should be spent on upgrading Hazelwood generators to keep jobs here until at least 2030.

He pointed to Engie Australia’s chief executive, Alex Keisser’s comments that it would cost about $400 million to bring the Hazelwood plant up to scratch.

By Friday morning, the State Government had committed $266 million to the region – a package made up of support for workers and businesses, and financial incentives.

This came on top of the $40 million transition fund announced in this year’s state budget.

The Federal Government had also announced it would deliver $43 million in jobs and investment packages for the Latrobe Valley.

“They’re (the governments are) going to put in $300-million-odd (due to the closure) and it’s (reportedly) going to cost $100 million per year in lost revenue (of wages),” the contractor said.

The Express understands Engie has never requested the State Government’s financial assistance to continue operating the power station and mine.

The company has indicated its willingness to sell some of its other coal assets, including Loy Yang B, but has maintained it was not viable to keep Hazelwood running.

A spokesperson for Energy Minister Lily D’Ambrosio was adamant the government would assist workers in every way it could.

“Engie has made this decision because the French Government is divesting out of brown coal assets and the costs involved in keeping the power plant and mine safe for workers,” the spokesperson said.

“We will do everything we can to assist workers, businesses and the Latrobe Valley community, which is why we are making an unprecedented investment in the Valley.”

Federal Member for Gippsland Darren Chester maintained Hazelwood’s owners had made an independent commercial decision after considering a range of options to keep the plant open.

“There was no Federal Government policy that forced the closure of Hazelwood,” Mr Chester said.

“When it became apparent Engie Group was not going to upgrade the power station, the Federal Government immediately directed its focus to supporting workers and the community.”

Mr Chester said this involved retaining the skills of Hazelwood workers in the Valley while growing jobs in other industries, so the region was “less reliant on a single industry”.

“There is no doubt that the closure of Hazelwood will have a major impact on local jobs, but I remain optimistic about our region’s future,” Mr Chester said.

“I am confident there will be a bipartisan approach to funding projects that create jobs and boost the Latrobe Valley’s economy.”