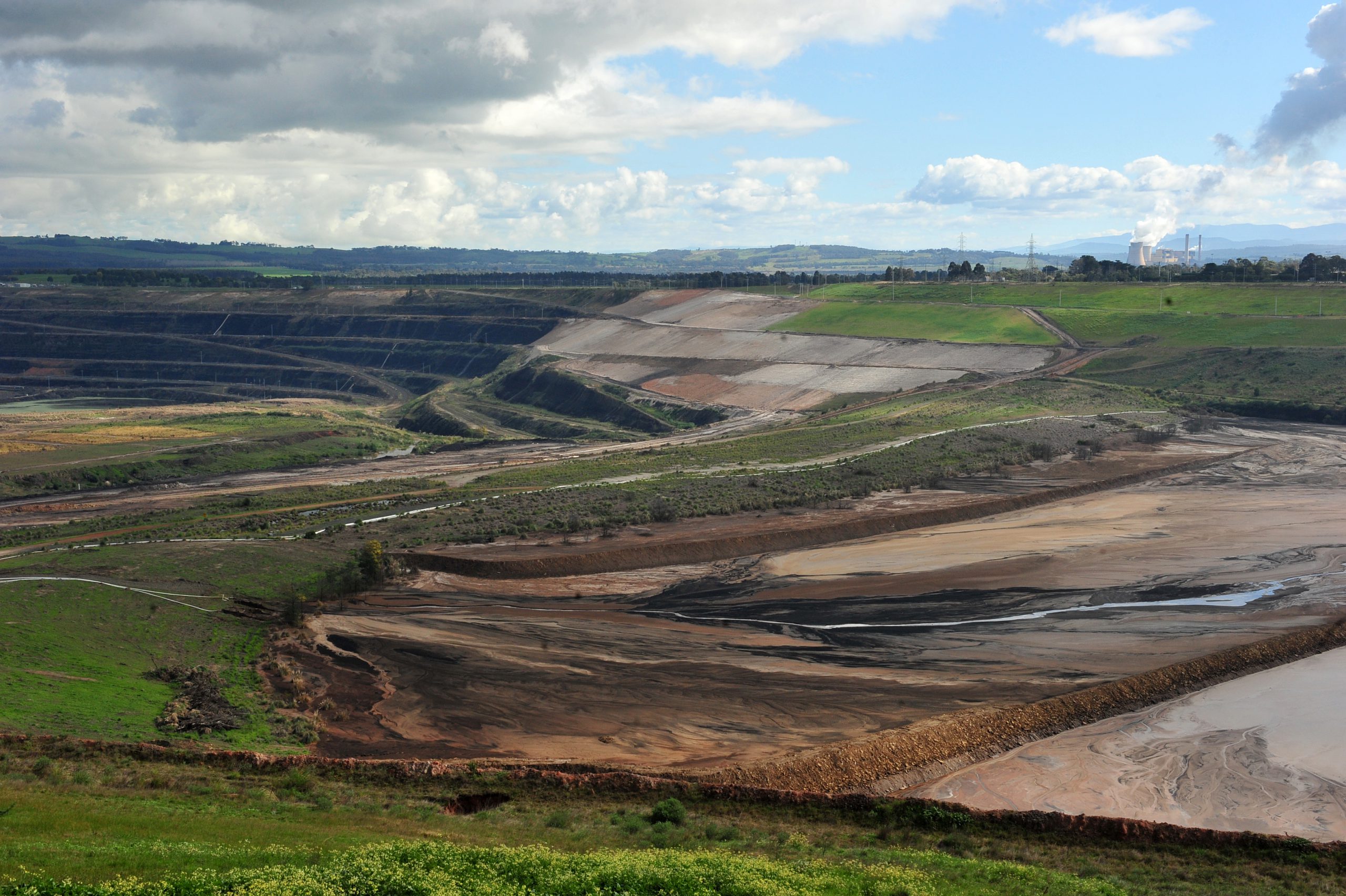 GOVERNMENT and industry have given a murky picture about the task of transforming the Hazelwood brown coal mine into a public lake.

Questions about the scale, cost and time needed remain unanswered after French energy giant Engie announced it would close the Latrobe Valley power station and mine in March next year.

The company’s chief executive in Australia, Alex Keisser, said he could provide exact numbers to decommission the Latrobe Valley power station, but “regarding the mine, I simply do not know”.

Mr Keisser said he guessed it would take one to two years to understand the scope and cost of the work in consultation with the regulator.

He also confirmed industry and government estimations, as reported by the Express, it would take 10 to 12 years to rehabilitate the Morwell mine – creating 250 jobs.

“It’s for the very simple reason that first we need to do all the engineering work that is required to be able to stabilise the mine and do the rehabilitation,” Mr Keisser said.

The State Government has breathed a sigh of relief after the company assured it will “fulfil all of our duties” with a plan to transform the mine into “an element that can be given back to the community”.

Speaking to the Express Victorian Resources Minister Wade Noonan said the company had been clear with the government that it would “absolutely” meet requirements to rehabilitate the mine as part of its legislated obligations.

Mr Noonan said it was premature to make an assessment, but reiterated it would take 18 months to two years to finalise a mine closure plan.

He said this included geotechnical studies and community consultation to determine what was preferred and most feasible at the end of the mine’s life.

“The company carry the responsibility by way of having to ultimately fully fund the rehabilitation plan, but in the process they’ll consult with stakeholders and the community,” Mr Noonan said.

He said the government was currently working to appoint a Latrobe Valley Mine Rehabilitation Commissioner before April next year.

The lack of clarity follows the State Government reopening the Hazelwood mine fire inquiry last year to specifically address mine rehabilitation for the Latrobe Valley’s three open cut mines.

It found the Hazelwood mine covers an area of 1000 hectares at grass level and has a perimeter of more than 16 kilometres.

In July the State Government increased the bond paid by Engie to cover the cost of rehabilitation from $15 million to $36.7 million.

It has announced it will increase the bond again in January.

The rehabilitation bonds, which are part of mining licence conditions, were set when the power station was privatised and had remained unchanged for two decades.

A conservative estimate of the Hazelwood mine rehabilitation cost, contained in a report conducted by an American technical services company, put the figure at $286 million.