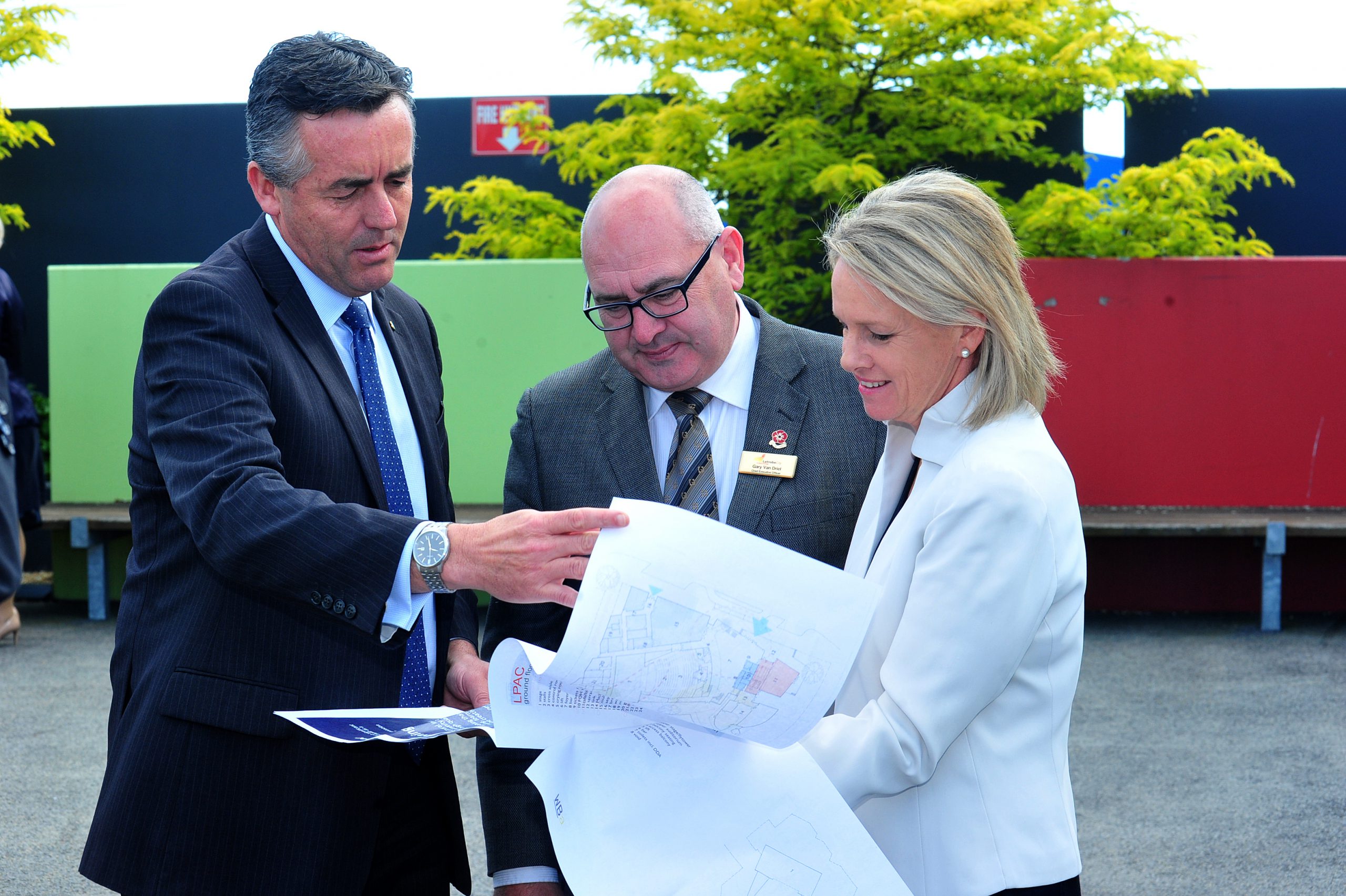 NO assurances have been given that government funding will remain in the Latrobe Valley as the community reels from the announcement Hazelwood is set to close.

Member for Gippsland Darren Chester said he “could not assure” the Federal Government’s $43 million package would stay within the Valley, opening the field to neighbouring regions such as Sale and Warragul.

“There’s no question that the Latrobe Valley is the epicentre in terms of impact on local workers, but there’s a ripple effect out to Baw Baw and Wellington (shires) as well,” Mr Chester said.

He said he expected the vast majority of resources would stay in Latrobe City, but was working with the broader community.

“We’ve got people from Latrobe City working at the east Sale RAAF Base, and certainly there are people from Sale working at power stations in the Latrobe Valley. It’s the nature of a modern workforce that people are quite mobile,” Mr Chester said.

Ms Nash said a local committee would be established to come up with a plan for funding to be spent across three areas – business innovation, community infrastructure and skills and training.

The State Government has committed $174 million to a community infrastructure and investment fund, a $50 million economic growth zone, a $22 million support package for Hazelwood workers and $20 million to establish the Authority.

Speaking to The Express Mr Andrews said other councils were “eligible” on “one definition of the Latrobe Valley”.

Mr Andrews said he understood that Latrobe Valley people wanted to see as much of the investment stay close to home.

“Having said that though, if there was a prospect of any employer coming to a local community that was not inside the boundaries of Latrobe City, but was in the region and would clearly have benefit… for example Newborough, you wouldn’t say no to that?

“You’re not going to see us spending money in Bairnsdale and pretending that somehow that investment makes things easier for families in the Latrobe Valley.”

Latrobe City councillor Graeme Middlemiss said councillors had a “robust” discussion with the Federal Ministers and agreed to meet again to discuss that money needed to be spent within Latrobe City.

“We’ve had no assurances that the money will be concentrated in Latrobe City. The main game is Hazelwood closing, the loss of 100 games… we can’t be spending in areas that take the focus off the Hazelwood problem.”

Latrobe City chief executive Gary Van Driel said he used the analogy of dropping a stone in the water.

“The biggest impact is here in Latrobe City Council, yes we understand there are impacts that can flow out from that, but we would want to see… the majority of expenditure is here.”