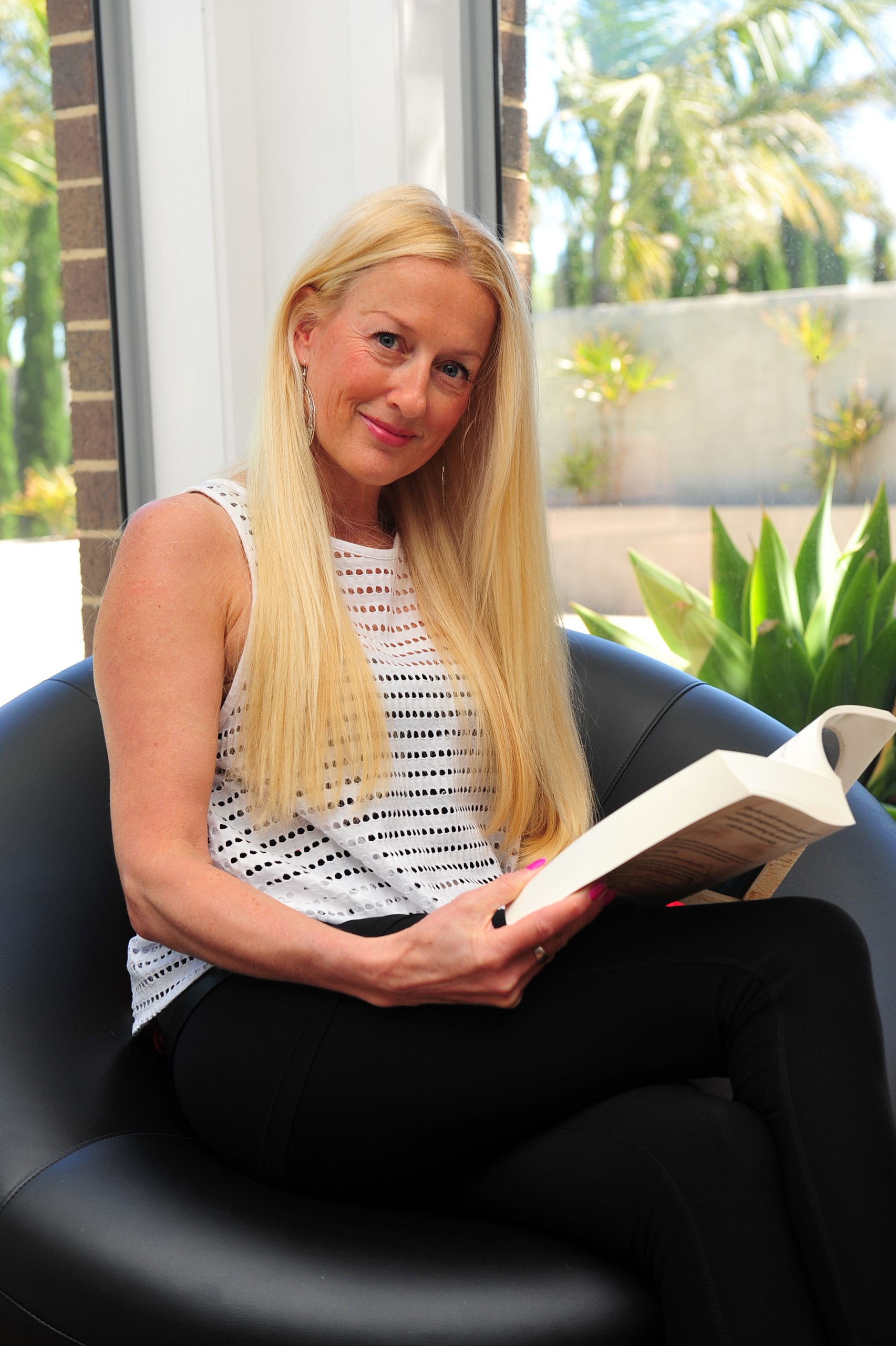 TODAY a Latrobe Valley mother realises her dream of publishing her own novel after about eight years of persistent writing, planning and editing.

The self-published author, who goes by the name of Lisa G, will launch ‘Rumla – The Circle’ in Traralgon this afternoon, ticking off one of her ‘bucket list’ items.

Rumla embodies Lisa’s favourite genres – mystery, adventure and thriller – and incorporates the “authentic history” of Africa, where the story is set.

Regardless of whether readers love or hate the novel, Lisa simply hopes to inspire others to pursue their ambitions.

“It doesn’t hurt to try, because you just don’t know how far you can go,” Lisa told The Express this week.

Having loved writing since she was 10 years old, Lisa dabbled in poetry and song writing during her teenage years and attempted to seriously write a novel in her early 20s.

Halfway through, a computer virus wiped all of Lisa’s work and she put her aspirations on the backburner for a while.

It was not until she completed a writing activity with ease during a literacy course, that Lisa became inspired to begin writing again.

“I thought, ‘well I wonder where it will go’, so I just started writing from that point where I left off and then all these ideas came to me,” she said.

Lisa described writing as a surreal experience, as if she was watching “this new book spring to life in front of me like it was coming from someone else”.

As she was typing, she could envision her characters and their facial expressions; she was so absorbed in writing she’d often lose track of time.

“They say you do your first draft, your middle drafts and your final drafts,” Lisa said.

“Well I would have done a dozen middle drafts and the final drafts, I reckon I did four of those.

“I don’t think you can ever be entirely happy… but once it’s done, you can’t forever be perfecting it because you’ll never actually get anywhere.”

Lisa wanted complete autonomy over her novel’s production and graphic design, and decided to establish her own publishing entity to maintain control of her work.

Despite the delays, the pitfalls and the stress, Lisa is relieved she’s finally achieved her dream.

Next, she plans to illustrate and publish a series of five children’s books and potentially delve into another novel depending on how Rumla is received.

“There were setbacks along the whole way; I’d go two steps forward, three steps back sometimes… but you’ve just got to keep pushing through,” she said.

“In the end, the sense of achievement you’ve got where you want to be, you’ve achieved something you always wanted to do, it’s hugely rewarding.

“And if other people can enjoy it as well, that’s just icing on the cake.”

Lisa G will officially launch Rumla – The Circle at cafe The Cog, Breed Street, Traralgon from 3.30pm until 6pm today.