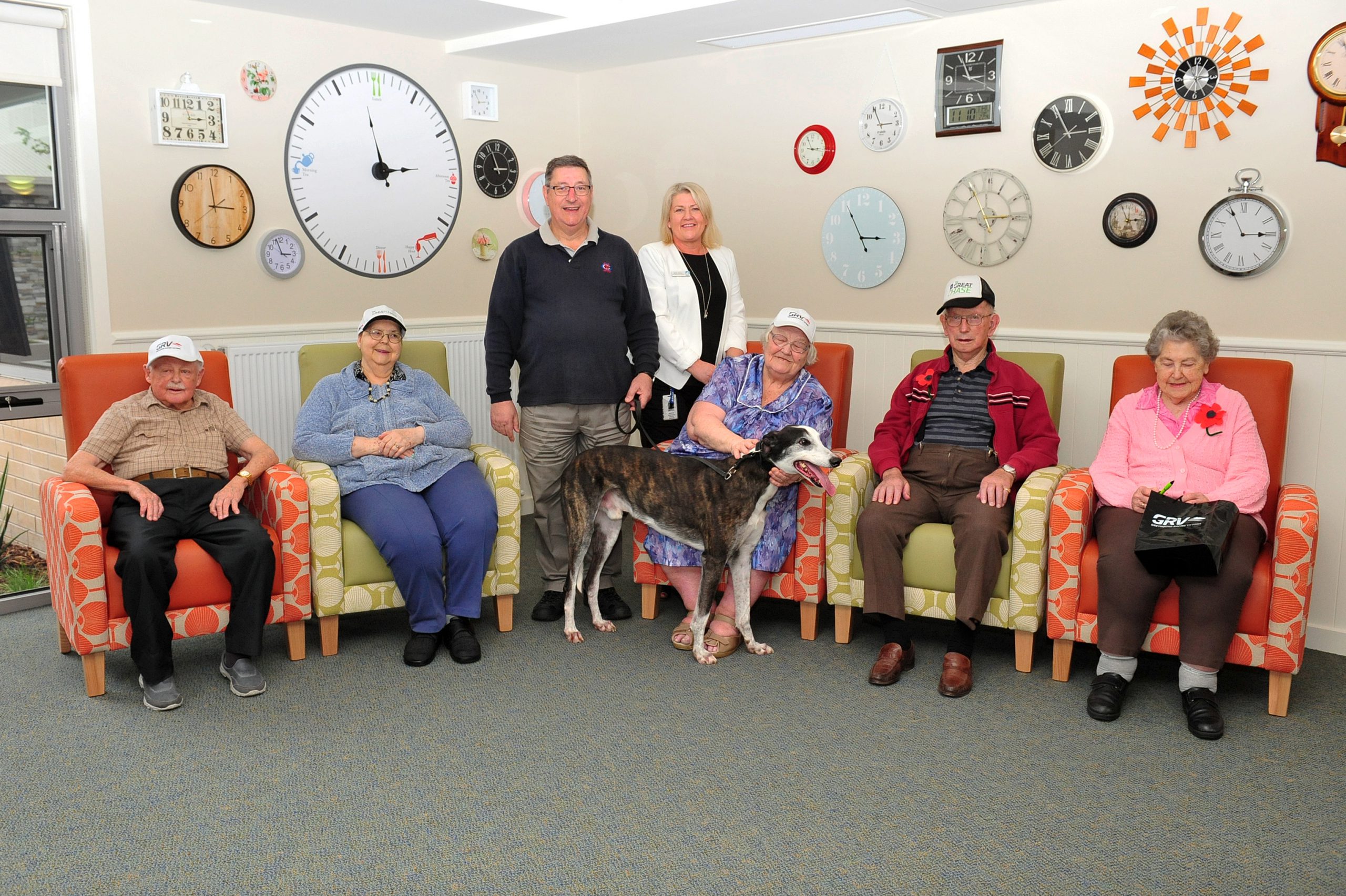 A recent trip to the races paid off for a group of residents at Yallambee Aged Care.

The residents went along as part of The Great Chase Community Event, held at Traralgon Greyhound Racing Club.

On the day the club dedicated one race meet to local community groups, including Yallambee, which were matched with greyhounds competing for a chance to share in a $2000 prize pool.

Yallambee won $650 in race five with greyhound Ballymac Gunner first across the line.

The money was used to purchase a video camera and tripod for the lifestyle team, to be used to film functions for later reflection by residents.

The residents said they enjoyed the event, especially as they were “up the front and could see all the action”.