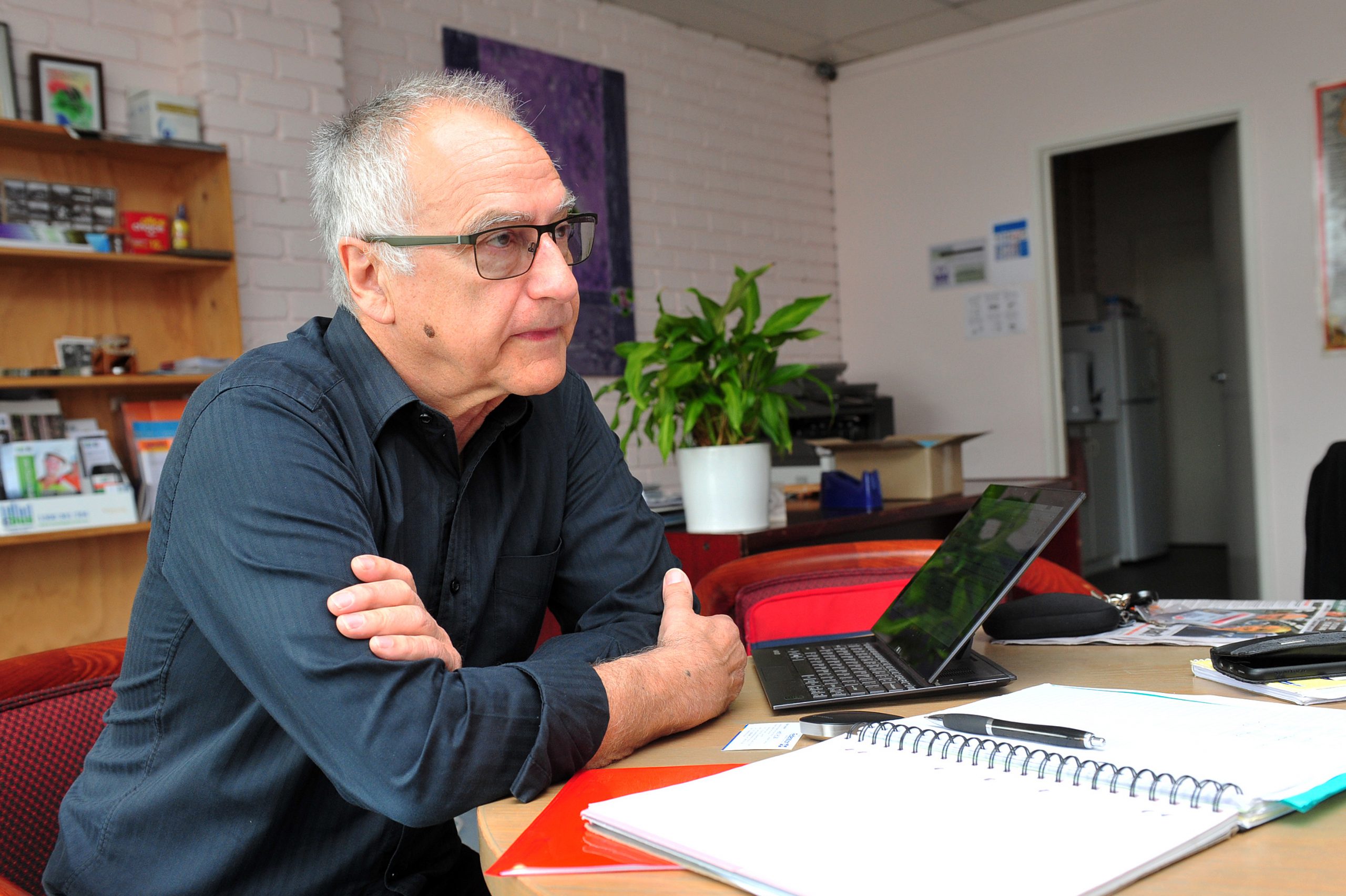 The mass closure of Hazelwood should not be considered as a “one off”.

RMIT Professor Peter Fairbrother, who researches the social and economic implications of industry closure and workforce transitions in Australia and abroad, said the community should prepare for a major shift and future closures.

“We should assume this will happen and prepare.”

Looking at other major industry closures in “spatially close” communities like the Latrobe Valley – in other words a tight community yet separate to Melbourne and other parts of Gippsland – he said the situation was not peculiar.

His research into the mass closure of Cora steel manufacturing and the loss of about 1200 jobs in the remote valley community of Ebbw Vale in south Wales provides an international comparison.

Like the privatisation of the State Electricity Commission of Victoria in the 1990s that resulted in about 10,000 job losses, and the impending closure of Hazelwood power station and mine almost two decades later, the Welsh company shared a similar, historic fate.

In the 1980s the steel works retrenched thousands of workers followed by a final closure in 2002.

Professor Fairbrother stressed the broad social and economic impacts of such tight communities demanded the need for government intervention.

It is for this reason the academic is complimentary of the State Government’s establishment of the Morwell-based and local-led Latrobe Valley Authority.

He pointed to the success of a similar support services in Ebbw Vale that offered job-seeking advice, health, social security and counselling services in the centre of the community and at the steel factory site.

“Through ordinary capacities support was give on-site to the displaced workers over a two-year period,” Professor Fairbrother said.

“Support must be ‘place-based’ in the area. It’s been shown again and again that you can get through appropriate policy in the short term and the long-term.”

Even with government support, industry and their communities have struggled.

The Australian Council of Trade Unions points to the research of Professor Andrew Beer that found two years after workers were retrenched at South Australia’s Mitsubishi plant only one third of workers found full-time equivalent work, one third left the labour force and one third were either unemployed or under-employed.

The academic called mass industry closure a “trauma” that affected everyone in the community, especially when compressed into a short time frame – noting Hazelwood would close in only four months.

“When this happens nobody escapes the impact and that means all of us in a collaborative and cooperative way must work through this challenge,” he said.