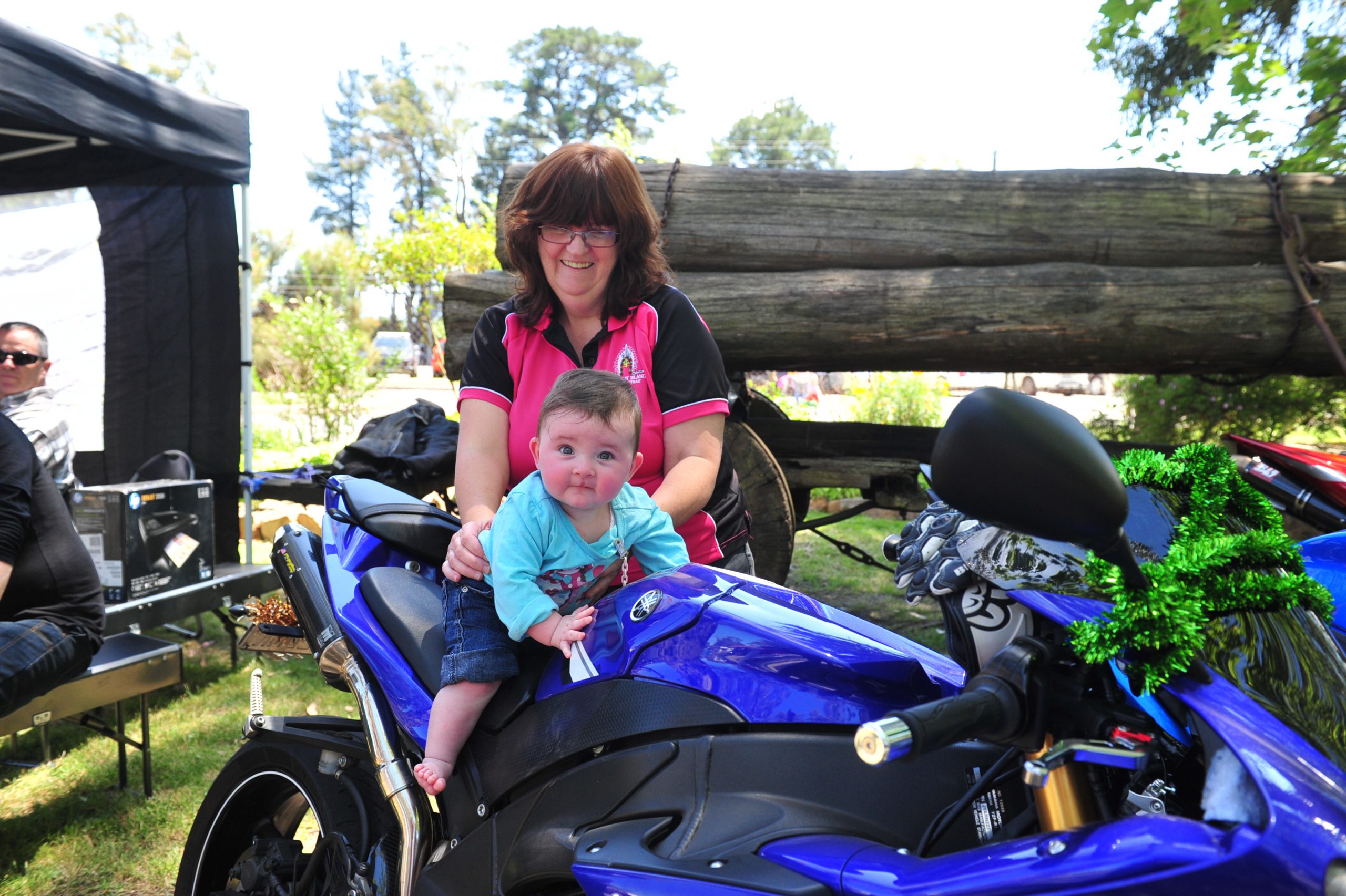 A change of format was not enough to stop this year’s Latrobe Valley Christmas Toy Drive from being a roaring success with a preliminary count suggesting the event raised more funds and toys for disadvantaged children than last year.

The toy drive culminated on Saturday in a family festival day at Moe’s Old Gippstown where all the toys collected on the day and in the lead-up to the event were given to the Salvation Army and St Vincent de Paul for distribution.

Event organiser Alf Vella said an “unexpected amount of toys” were donated and anecdotal reports from the two charities suggested last year’s tally of $55,000 worth of toys and donations would be beaten.

“In the past it was rather easy to count because nearly all the toys and donations would come through me,” Mr Vella said.

“(This year) we encouraged people to come along and donate personally so it was really hard to keep tabs on it.”

The donations will now be distributed to Latrobe Valley children facing hardship this Christmas.

In previous years the event had functioned as a toy run with the region’s motorcycle clubs transporting the toys to Old Gippstown. The official ride was unable to go ahead because of regulatory problems, but Mr Vella said about 150 motorcyclists rode together to the event from Traralgon to Old Gippstown without the toys under normal road conditions.

Visitors to Old Gippstown were able to enjoy market stalls, music and amusement rides during the event.