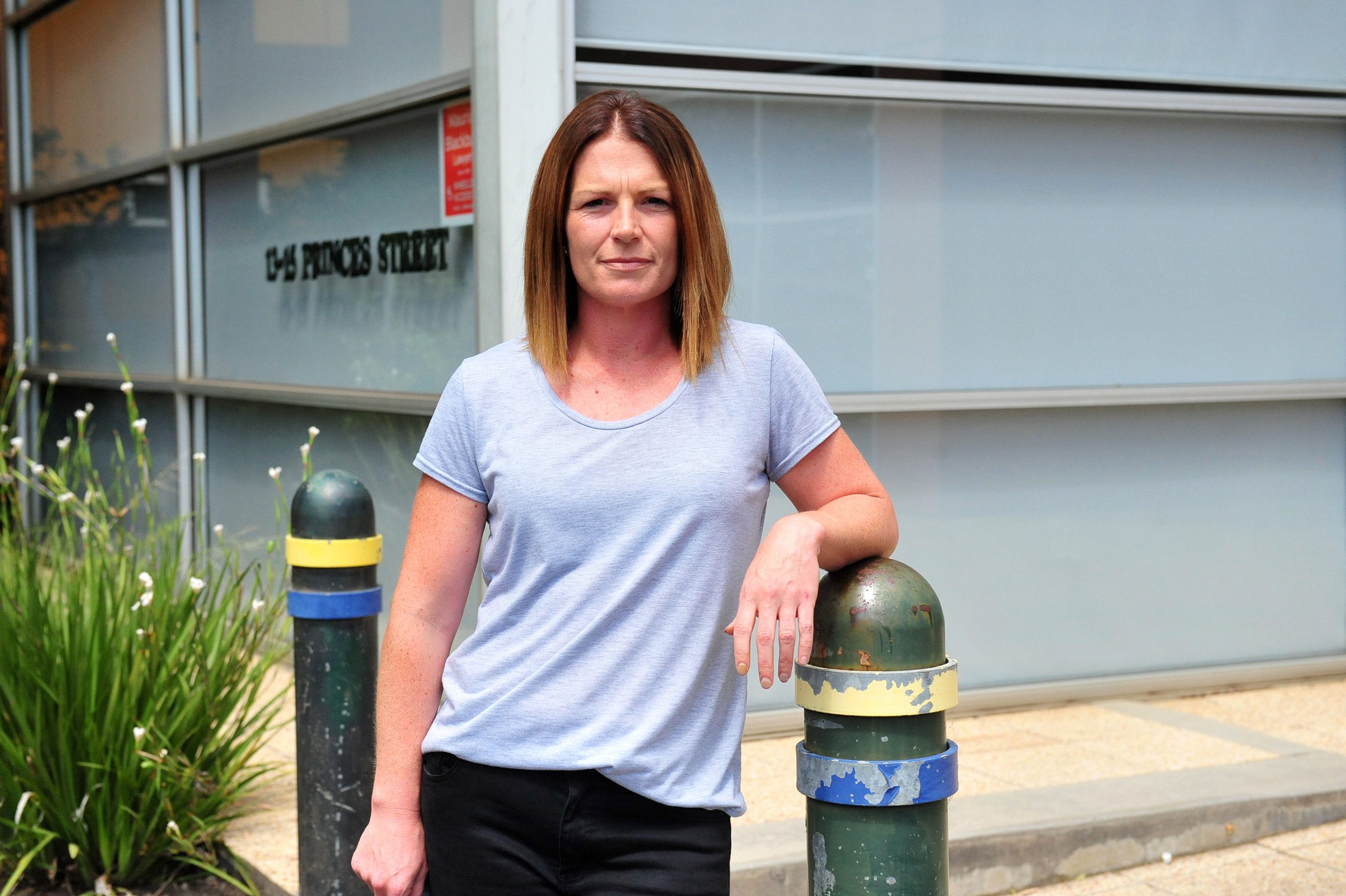 A LETTER denouncing the magic of Christmas has been circulated in Moe letterboxes this month to the ire of parents and residents.

The single page, all caps lock letter condemns commercial Christmas and demonises its jolly protagonist while encouraging a celebration of Jesus Christ.

When Robyn Wildblood’s eight year-old son stumbled upon it while collecting the mail, its contents sparked a premature parental conversation about some sensitive festive season facts.

“We had that conversation and he was pretty good with it. We’re not religious in any sense so I was just saying to him ‘if you don’t believe you don’t receive’,” Mrs Wildblood said.

“It’s disappointing that an eight year-old found it.”

The anonymous author opens by stating they find nothing wrong with celebrating Christmas but “the reason we celebrate it is copletely (sic) wrong”.

It goes on to rebuke elements of Christmas folklore held sacred by many young families before spruiking the holiday’s religious origins.

“If we were to seek the truth about Christmas we would find that around two thousand years ago God gave us the greatest gift that has ever been given when he gave his son Jesus to pay for our sins,” it reads.

“You may not know it but Satan known as the Devil is behind all this.

“If you change the N in Santa you come up with Satan who has now almost taken the real meaning out of Christmas altogether by taking Christ out of it.”

Mrs Wildblood said it was disappointing the unknown author did not attempt to engage in a discussion with residents about their beliefs.

“I am a very big believer in that, and I try to teach my kids, we have to respect all types of religions and understand people have different views but not everyone agrees,” she said.

“I am more than happy to discuss religion with people that knock on my door but they need to show the respect I would show them, and that’s disappointing – we didn’t get that opportunity.

“It seems a bit gutless I guess or cowardly they just left it in the letterbox.”

The letter also made its way to a Moe childcare centre but was intercepted by staff rather than children.

Employee Jeni Swann said while it was unlikely the children, aged six weeks to five years-old, would have comprehended the letter in full, it was still a shock discovery.

“Shock probably to start with (and) probably a bit of disgust that someone out there is trying to ruin the magic of Christmas for the little ones,” Ms Swann said.

“I get that it’s not about the religious side of things anymore for a lot of people and that everyone’s welcome to have their own beliefs, but to try to push that on other people who do have that magic of Christmas still in their hearts it was a shock to see it.”

The source of the letter remains uncertain.