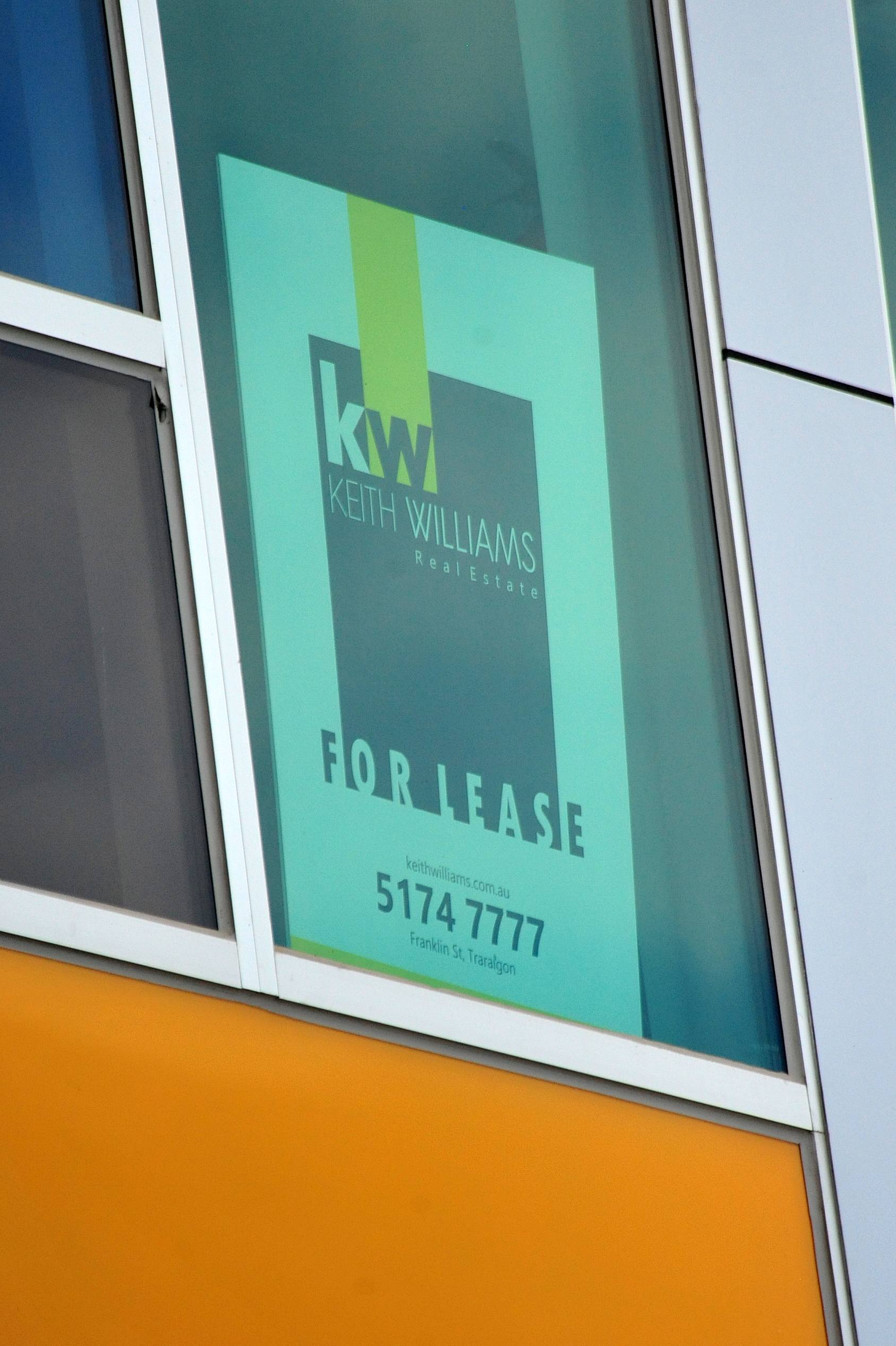 Five out of six companies of the information technology group Uglii have been “wound up” with the Federal Court of Australia appointing liquidators.

In a statement, the Australian Securities and Investments Commission reported Justice Jennifer Davies made the orders on 9 December following an application by ASIC on the basis of the Traralgon company’s insolvency.

Robyn-Lee Erskine and Adrian Hunter of Brooke Bird have been appointed as liquidators of the Uglii companies, except Global Ads System Pty Ltd.

The IT development company is an unlisted public company with about 2500 shareholders.

“ASIC was concerned that the Uglii companies are unable to pay their debts and we lack confidence in the management of the companies,” the statement said.

“ASIC was also concerned that current and potential shareholders and creditors are not being informed about the financial position of the Uglii companies.”