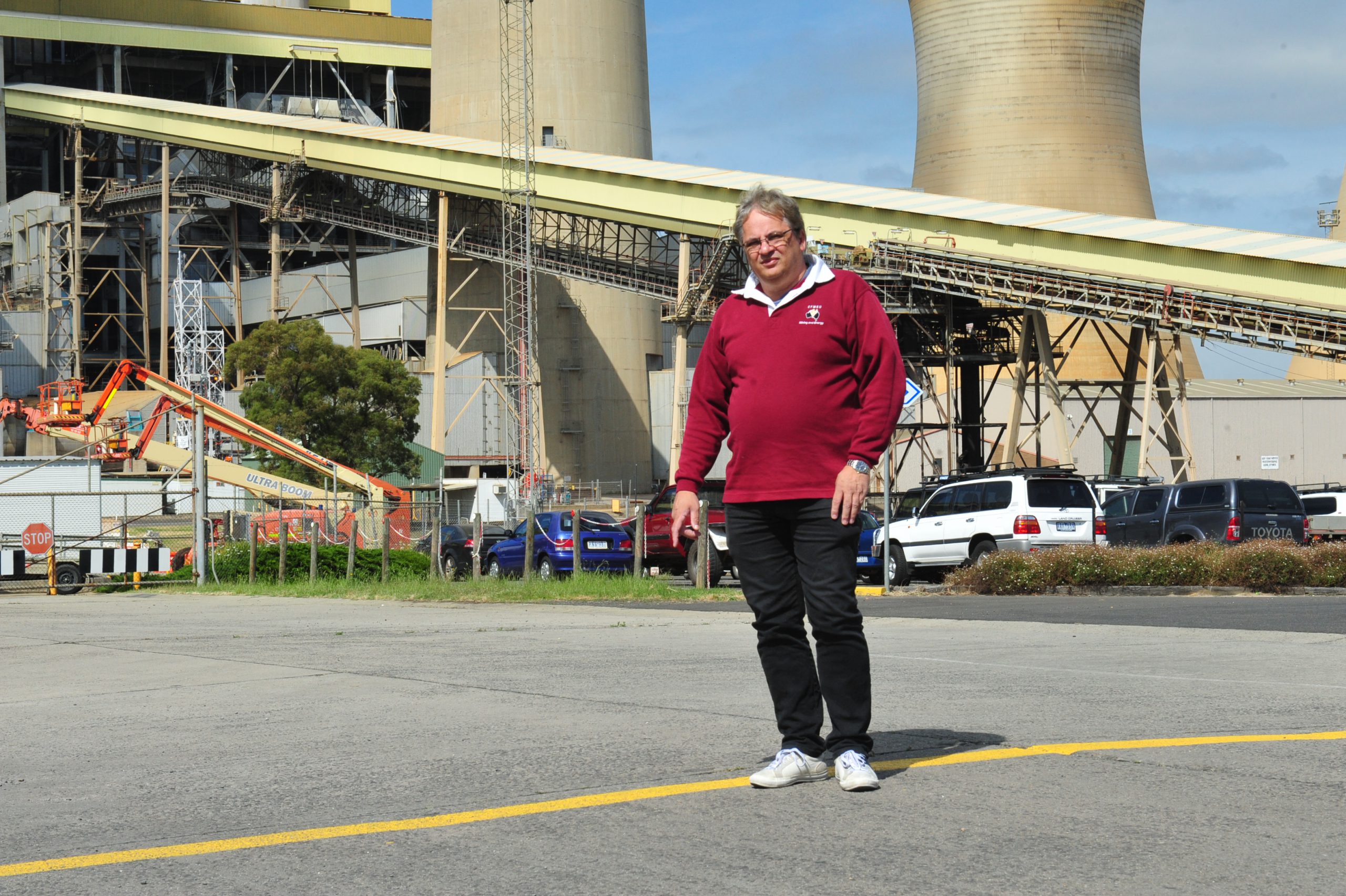 A PLANNED strike at Loy Yang Power Station after Christmas has been quashed as operator AGL and unionists dispute the impact of industrial action to Victoria’s power supply.

The Construction, Forestry, Mining and Energy Union notified the energy supply company of a 24-hour work stoppage for 28 December on Thursday, but later withdrew its notice.

Both parties are still disputing an enterprise bargaining agreement at the Fair Work Commission, with AGL pushing to terminate the agreement.

The State Government made an application to the FWC on Thursday to terminate the industrial action, but the CFMEU said the cancelled action was based on a promise to not compromise energy supply.

CFMEU mining and energy secretary Geoff Dyke said AGL’s intentions to lock out the entire site indefinitely, would have compromised the union’s guarantee to maintain power supply and protect the people of Victoria.

“AGL responded with notification it was going to lock out the entire site indefinitely. This would have threatened Victoria’s power supply in January when industry came back and very hot days occurred,” Mr Dyke said.

“To fulfil our guarantee to maintain power we withdrew our action so AGL could not take theirs.”

In a statement, Industrial Relations Minister Natalie Hutchins said she was ready to take action as necessary to protect Victorian families and “made no apologies for that”.

“We welcome the end of the industrial action, but we encourage the parties to sit down and resolve their differences,” Ms Hutchins said.

On notice of the strike, AGL general manager Steve Rieniets said he would “reluctantly” inform workers of the station and mine of its intentions to lock out workers from 28 December.

When the CFMEU action was withdrawn, the energy supplier also cancelled the lockout.

“We regret that the dispute has reached this stage, particularly after AGL Loy Yang has been working to reach agreement with the CFMEU during negotiations over an 18-month period,” Mr Rieniets said.

The news follows The Express reporting yellow lines had been drawn on the boundary of the brown coal-fired power station in speculated preparation of AGL forcing its workforce outside the site near Traralgon.