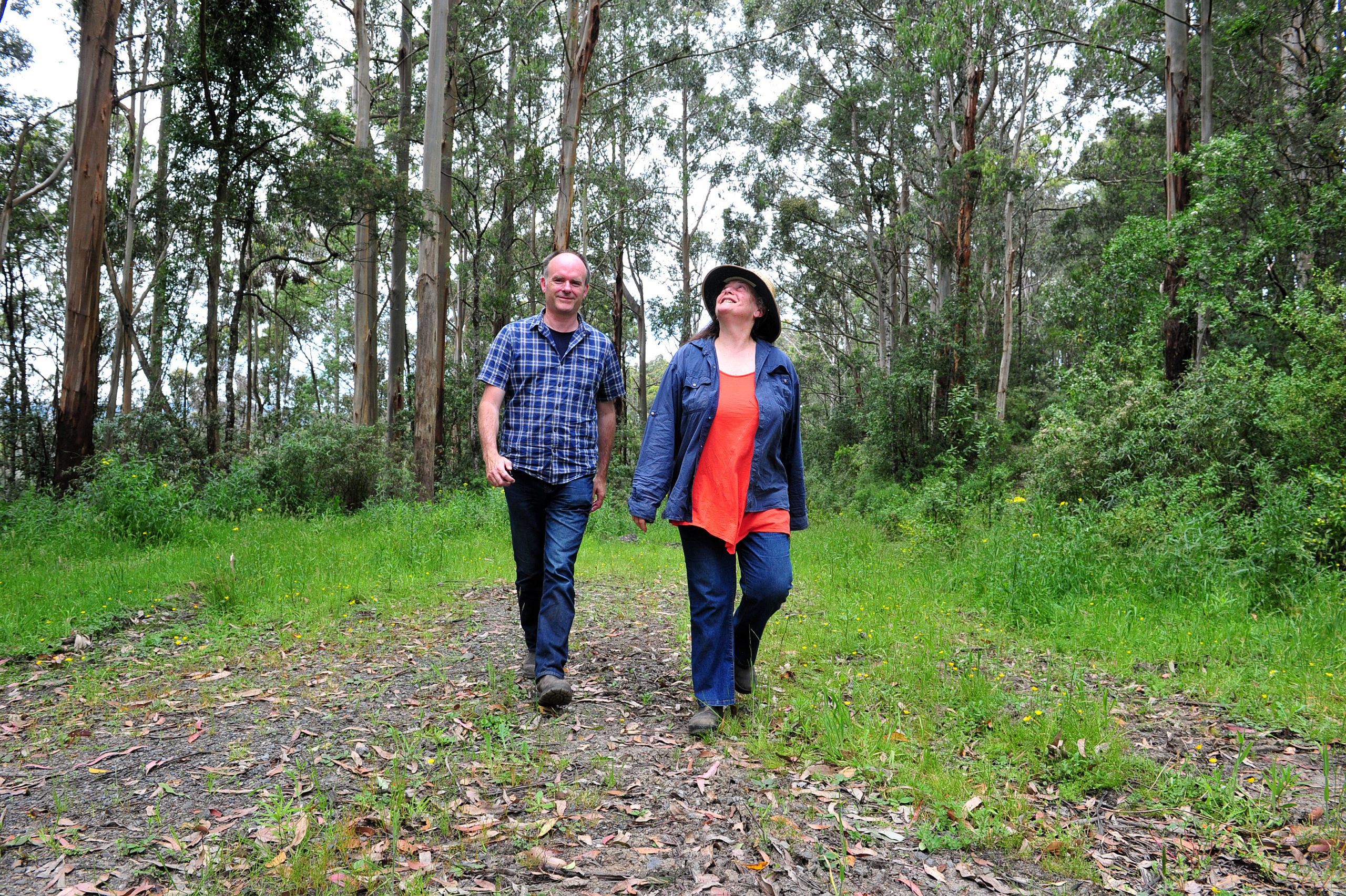 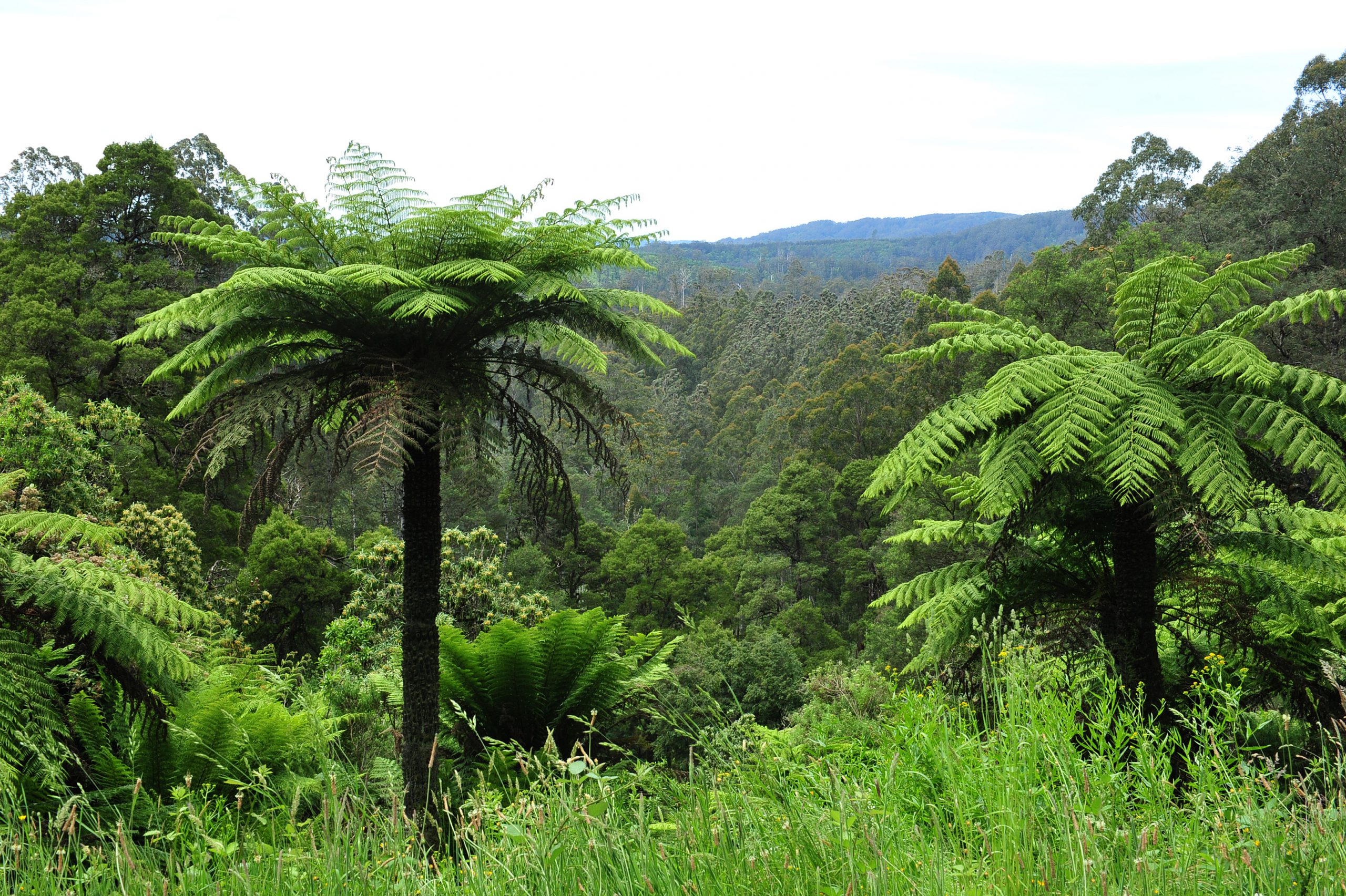 THE community battle to preserve and protect an environmentally significant section of the Strzelecki Ranges from harvesting has been a long one.

A more than 8000-hectare area known as the ‘cores and links’ is gradually being returned to public hands for protection.

With the College Creek area among land due to come under public management next year, there’s cause for celebration among environmentalists.

But the decades-long fight is not quite over.

A fresh challenge facing community and government is determining exactly what type of public land the ‘cores and links’ will become, with environmental groups and residents advocating for national park status at a public meeting last Monday.

“Just because it’s handed back to the state as crown land doesn’t mean it’s going to be protected from harvesting in future,” Friends of the Gippsland Bush member Susie Zent told The Express last week.

The cores and links was established in 2001 after a report found the area contained the highest value conservation sites in the Strzeleckis including ‘core’ rare cool temperate rainforests and ‘links’ from Gunyah Gunyah Rainforest Reserve to Tarra Bulga National Park.

The area is made up of native vegetation and plantation.

HVP Plantations has until 2028 to hand over management of the cores and links to the public, after being allowed to harvest 1500ha of the area as a one-off under a 2008 deal with the State Government.

The $5.5 million buyback deal included the handover of the high conservation cores and links but allowed HVP to carry out the one-off harvest in order to meet its contractual obligations to Australian Paper’s Maryvale Mill.

The company has completed about 60 per cent of the harvest and is required to revegetate the areas with native species.

“It’s been a learning process, but we’ve had good advice from DELWP and ecologists,” HVP Plantations general manager Simon Gatt said of the revegetation process.

“Our success rate is quite good.

“It’s quite satisfying to get it to the point where we’re just about to hand back 1200ha.”

While the harvesting of areas like College Creek was not what environmental campaigners wanted to see out of the buyback deal, Ms Zent said it was a “great relief” to get to this stage of the process.

“It’s far better than the alternative which would be harvesting until there’s nothing left,” Ms Zent said.

“In 50-60 years’ time I hope it will be something worthy of celebration.”

Friends of The Earth’s Anthony Amis said the cores and links could become a major tourism drawcard and provide economic stimulus to the Latrobe Valley.

“I think the future will be tourism and an icon like this in the Strzeleckis will attract a lot of people over the years,” Mr Amis said.

Mr Amis said he was concerned about the level of protection for the area prior to 2028, as the hand-back process would be staged.

“We all want immediate protection of the area,” he said.

“We’re not sure of the conservation status of each of the stages before it’s all proclaimed as a national park or reserve.”

Department of Environment Land Water and Planning regional manager for environment and natural resources Ryan Incoll, who helped facilitate last week’s meeting, said there were a myriad of land tenures in Victoria and different processes that went along with them.

“We got the strong message on Monday that the community want to see the values (of the cores and links) protected as much as possible,” Mr Incoll said.

“The government has made a commitment that this will become a conservation reserve.”

He said the department would now work through the community’s feedback and continue to consult with them in future.