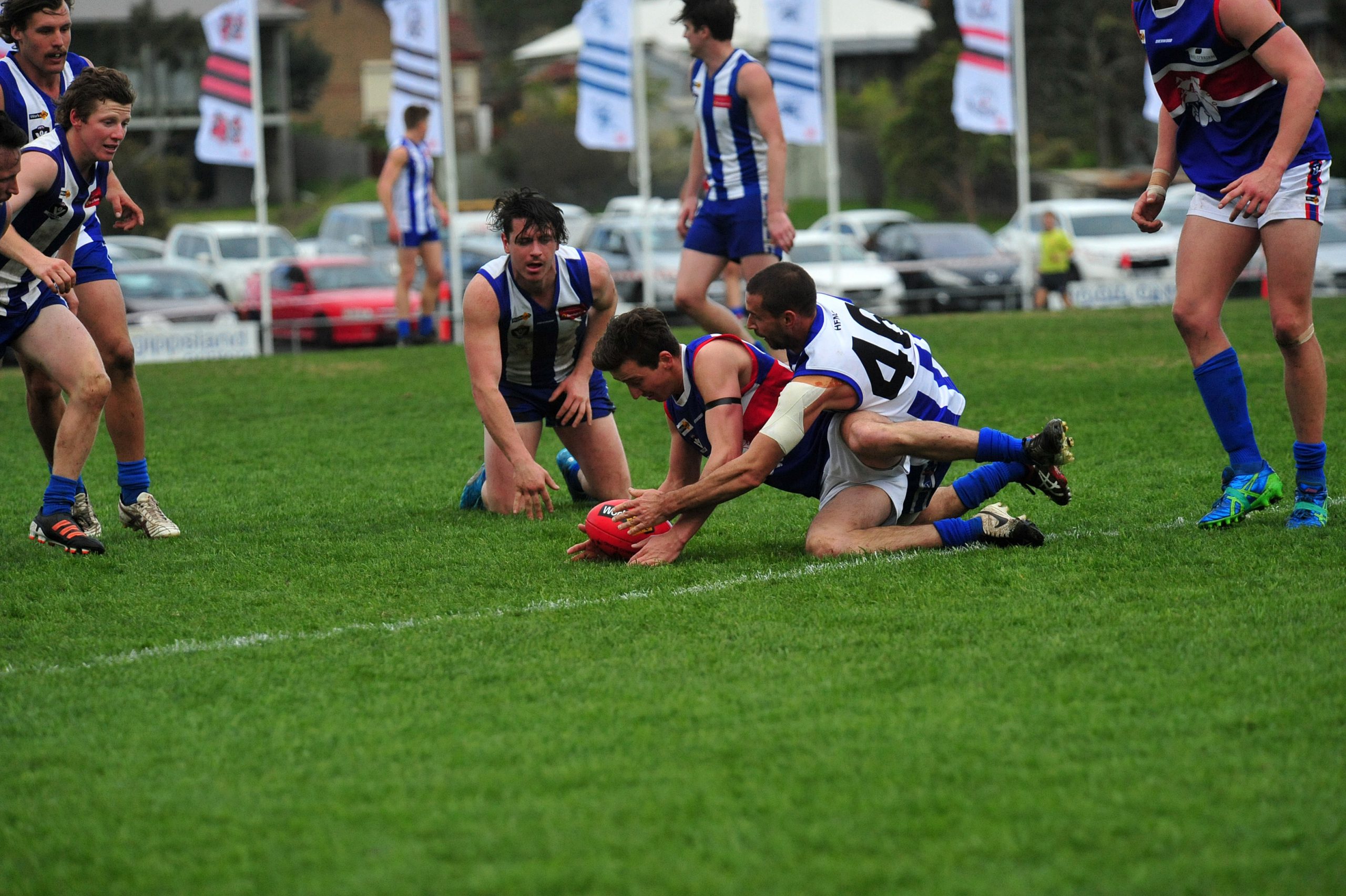 Last season’s vanquished North Gippsland Football Netball League grand finalists will not have to wait long for a shot at revenge, with rematches scheduled for the opening day of season 2017.

The home and away season kicks on Saturday, 1 April, with Yarram taking on Traralgon-Tyers United, Glengarry facing Churchill and Gormandale lining up against Cowwarr in the remaining round one match-ups.

The traditional Easter weekend clash between Yarram and Woodside also returns, with the date yet to be fixed.

A league-wide bye has been scheduled for the Queen’s Birthday long weekend and round 14 in mid-July will be split over two weeks.

The finals series kicks off on 26 August with the qualifying final and concludes with 16 September’s grand final.

League president David Kyle said all early indications pointed to an exciting season, on and off the ground.

“We are fortunate to have a competition which delivers many close games and we regularly see game day results which surprise our seasoned patrons,” Kyle said.

“At our recent annual general meeting all clubs reported strong recruiting prospects across both our football and netball codes so we look set for another exciting year.”