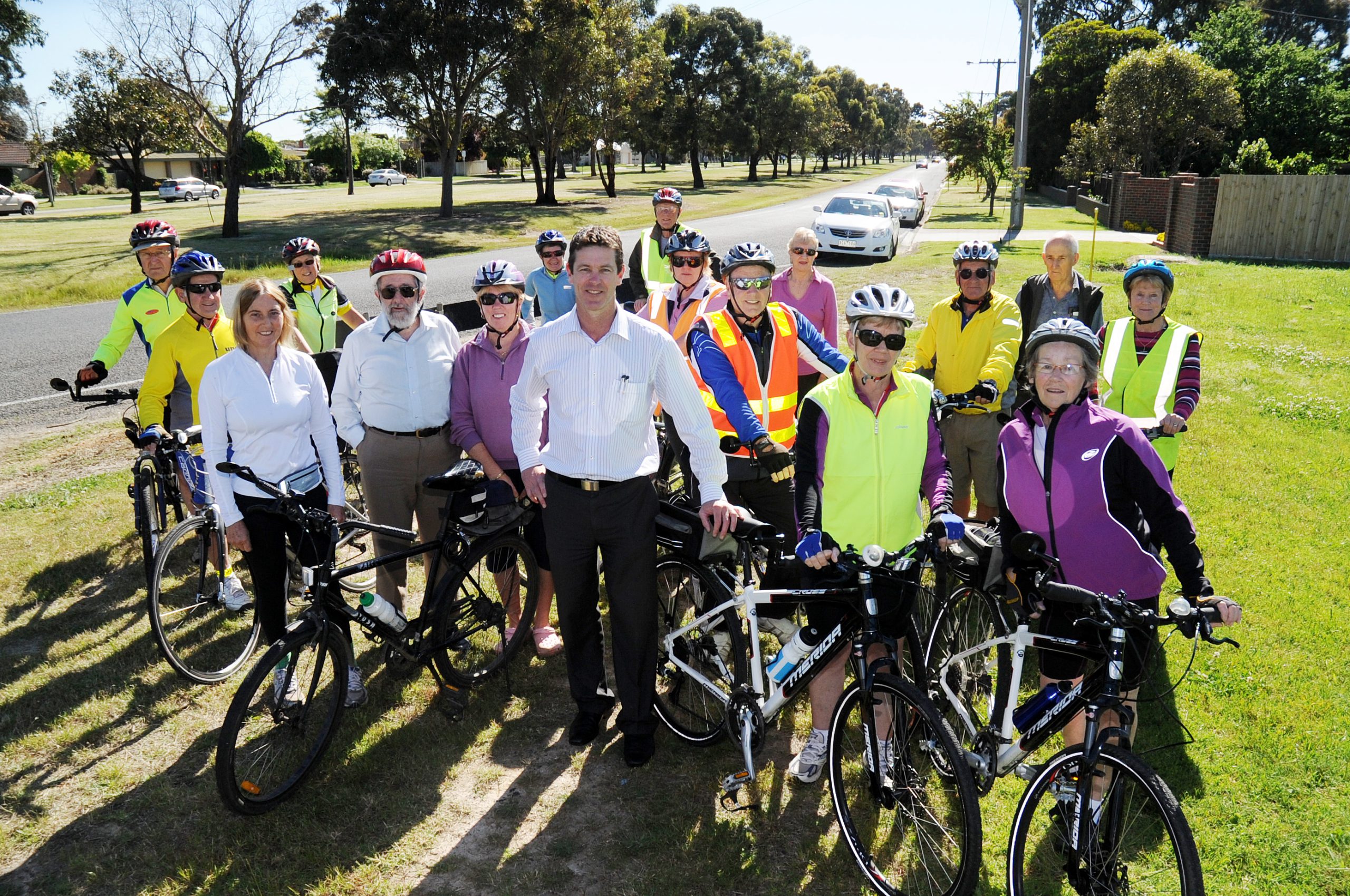 Supporters of the long-awaited shared pathway connecting Morwell and Traralgon will have to wait a little longer, with the State Government shelving a decision on the trail’s funding until next year.

Roads Minister Luke Donnellan told The Express the pathway, connecting the two towns with a track similar to the Traralgon to Glengarry rail trail, was one of a number of projects highlighted as “key priorities” for Gippsland.

But Mr Donnellan said a decision to fund the estimated $2.6 million project through the government’s safer cyclists and pedestrians fund would likely be made in early 2017, despite previous assurances an announcement would be made by the end of this year.

Traralgon and Morwell Pedallers has lobbied for the pathway since the group’s establishment 22 years ago.

Club president Vance Marcollo was disappointed the funding decision had been pushed back, but said regardless of the outcome the club would keep fighting.

“The Traralgon to Glengarry track is quite popular, regularly used, and this would be used 100 times more, connecting our two major towns,” Mr Marcollo said.

The proposed route for the pathway would extend Traralgon’s existing Kay Street pathway to Old Melbourne Road, turning south between Airfield and Alexander roads into the plantations before linking up with Crinigan Road in Morwell.

Mr Marcollo said the track would be used by commuters, families and school groups, and remove cyclists from the highway, minimising any safety risks.

“I want to see more families out bike riding safely,” he said.

Member for Morwell Russell Northe said the delay was another setback for the local cycling community.

“This is one of the many projects the government said it would make an announcement [about] prior to the end of 2016 and it has failed to do so.”