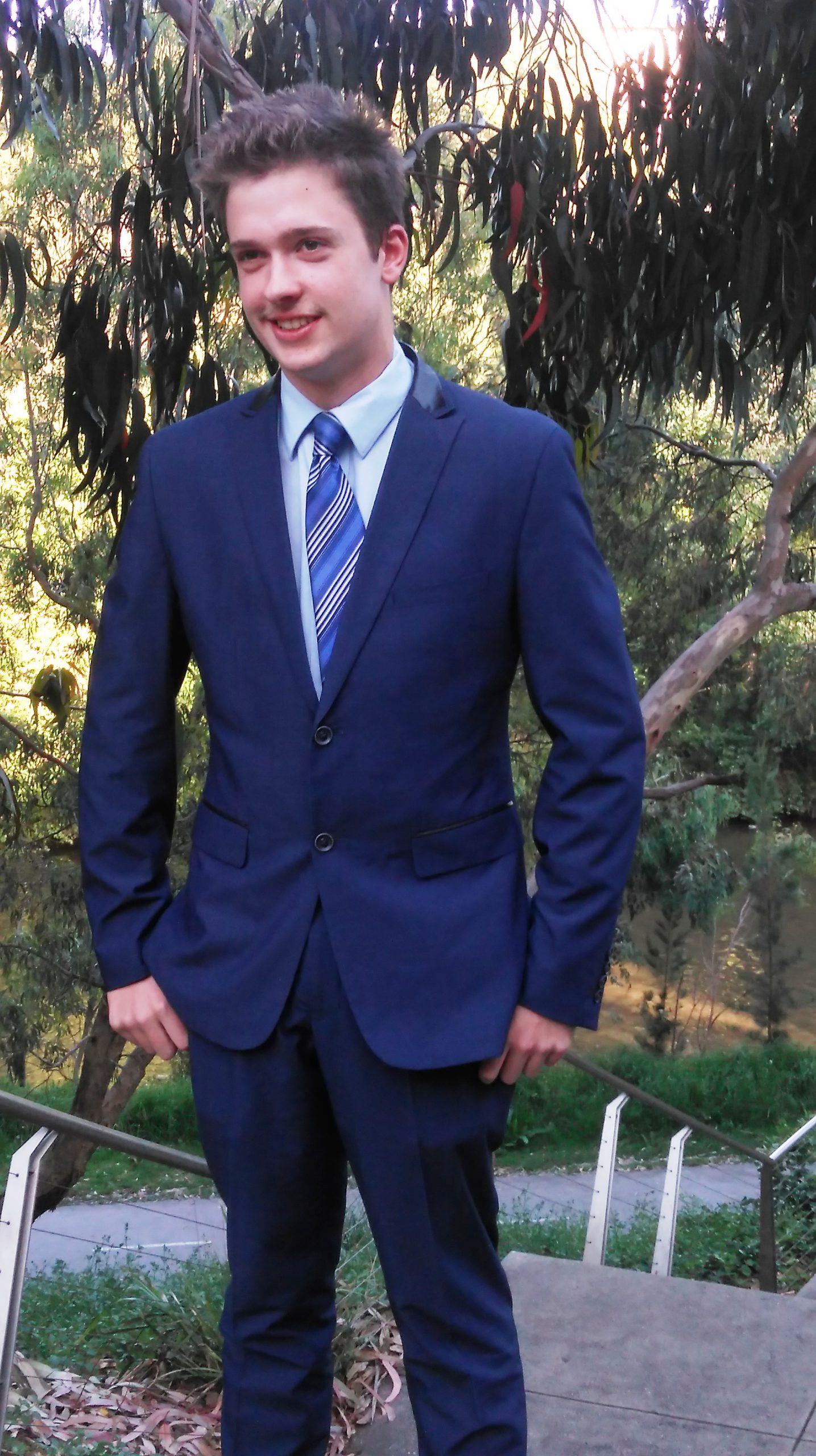 Leadership, mateship, respect and doing one’s best are characteristics that were embodied by Australian servicemen in the Battle of Long Tan during the Vietnam War.

Today, Boolarra teenager Ian Code displays these values, and was recognised for doing so with an Australian Defence Force 2016 Long Tan Youth Leadership and Teamwork Award.

The annual awards acknowledge secondary students who demonstrate leadership and teamwork within their school and broader community.

The 17 year-old was nominated by his school, the Distance Education Centre of Victoria, which he graduated from last year, for the leadership he displayed during his schooling.

This included representing the school as co-captain in 2016, being a member of the school’s leadership team for three years and participating in the Duke of Edinburgh’s awards program.

Ian was awarded with $550 in prize money, which he will put towards his university studies.

He is hoping to attend Federation University in Churchill to study business management and will find out later this month if he is successful.

Ian said he was honoured to receive the award, and thanked his parents, Grahame and Lynda Code, and student support teacher John Stangio.