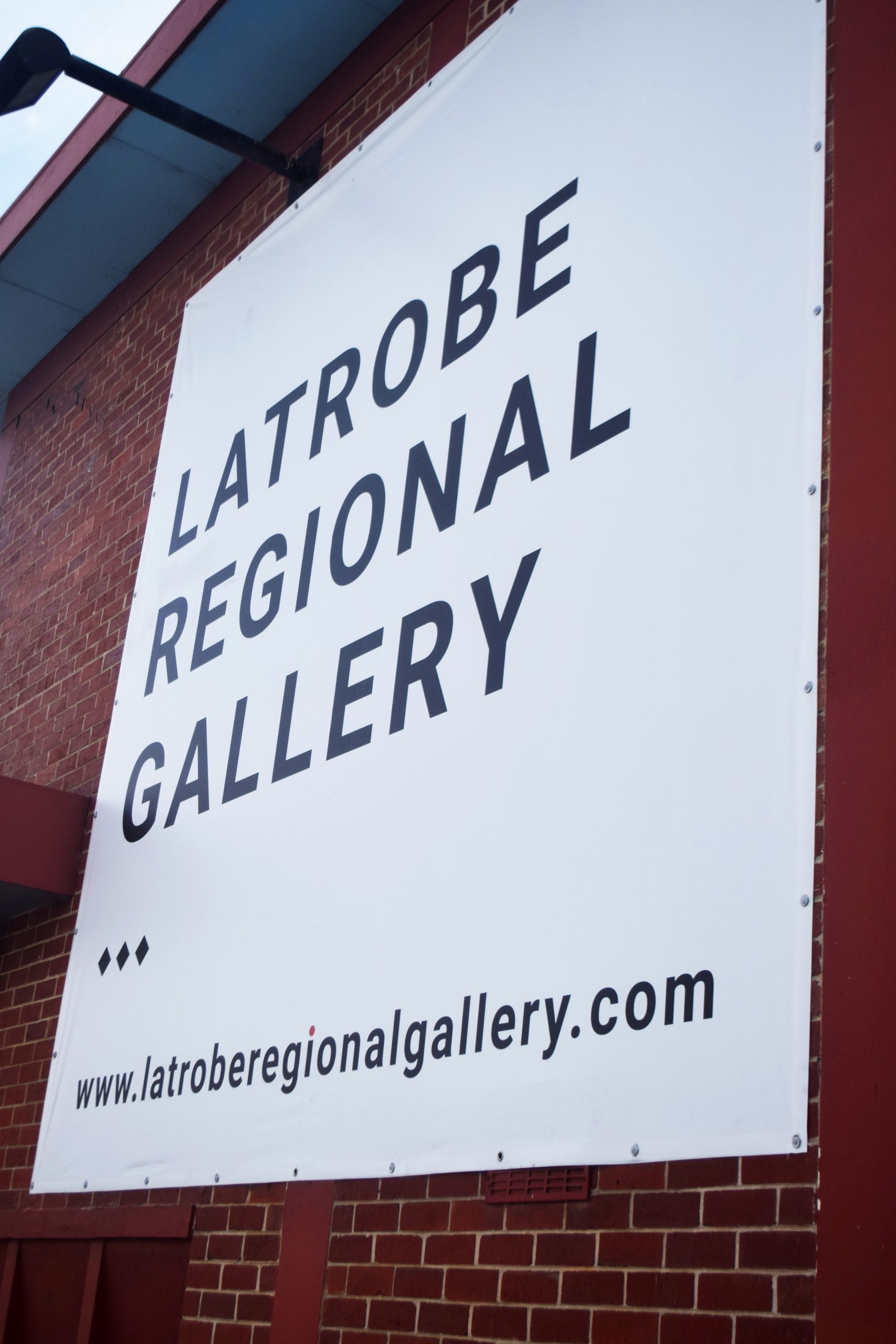 They’re oft-spoken words by my mum-in-law when we visit my husband’s family in the Apple Isle.

Tourists are flocking to Tasmania and it’s in no small part due to Hobart’s Museum of Old and New Art – owned by eccentric professional gambler David Walsh.

The latest Tourism Tasmania figures show in the year ending June 2016, MONA was the second most visited tourist attraction, behind the Salamanca Market, and those who went to the museum, spent $738 million during their trip to the state.

Three per cent of Tassie tourists indicated they were influenced to visit because of MONA.

Its contribution to Tasmania’s economy is undeniable.

While the Latrobe Valley might not have a cashed-up art-loving visionary to transform the region into a tourist hub (if you’re out there, now’s the time to make yourself known), it does have $1 million to bring its art gallery up to the standard required for international exhibitions.

Some have expressed the view the recently-announced joint investment by the Victorian Government and Latrobe City Council could be better spent.

As Hazelwood’s closure approaches, the way government spends money in the Valley will be under increased scrutiny.

Upgrading Latrobe Regional Gallery won’t give the 750 Hazelwood workers new employment, but recognising the economic and social value of a vibrant and well-funded arts scene is an important piece of the transition puzzle.

If our regional Victorian sister Bendigo is anything to go by, the ability to attract international exhibitions could inject millions into the local economy.

In October, the Bendigo Advertiser reported Bendigo Art Gallery’s four-month Marilyn Monroe exhibition brought in $13.2 million to the town, according to Victorian Government modelling. The economic benefit of the 2012 Grace Kelly exhibition was $16.3 million.

The notion that art and culture could play a key role in our future prosperity is not a new one.

There is a whole section of our community doing whatever they can in this vein – whether it’s painting a street mural, starting up and supporting a local market, stocking locally-made craft in their shop, or starting a new publication.

It’s also been a big part of the philosophy behind the ReActivate Latrobe Valley project by RMIT and its offshoots like the GetSunflowered project.

The $770,000 State Government contribution to the gallery upgrade is just part of its larger pool of $266 million set aside for the Latrobe Valley. And it’s hoped this support, as well as the Federal Government’s $43 million, will be enough to cushion the blow the Valley is about to receive.

Doubting the Latrobe Valley’s capacity to be the next Bendigo or even the next Hobart is selling ourselves short.

As proud Valley-ites we spruik the area’s proximity to the city, sea and mountains. We’ve got an expanding food scene and now the potential to host world-class exhibitions.

It’s time to let the world know, the Latrobe Valley is ready to be discovered.