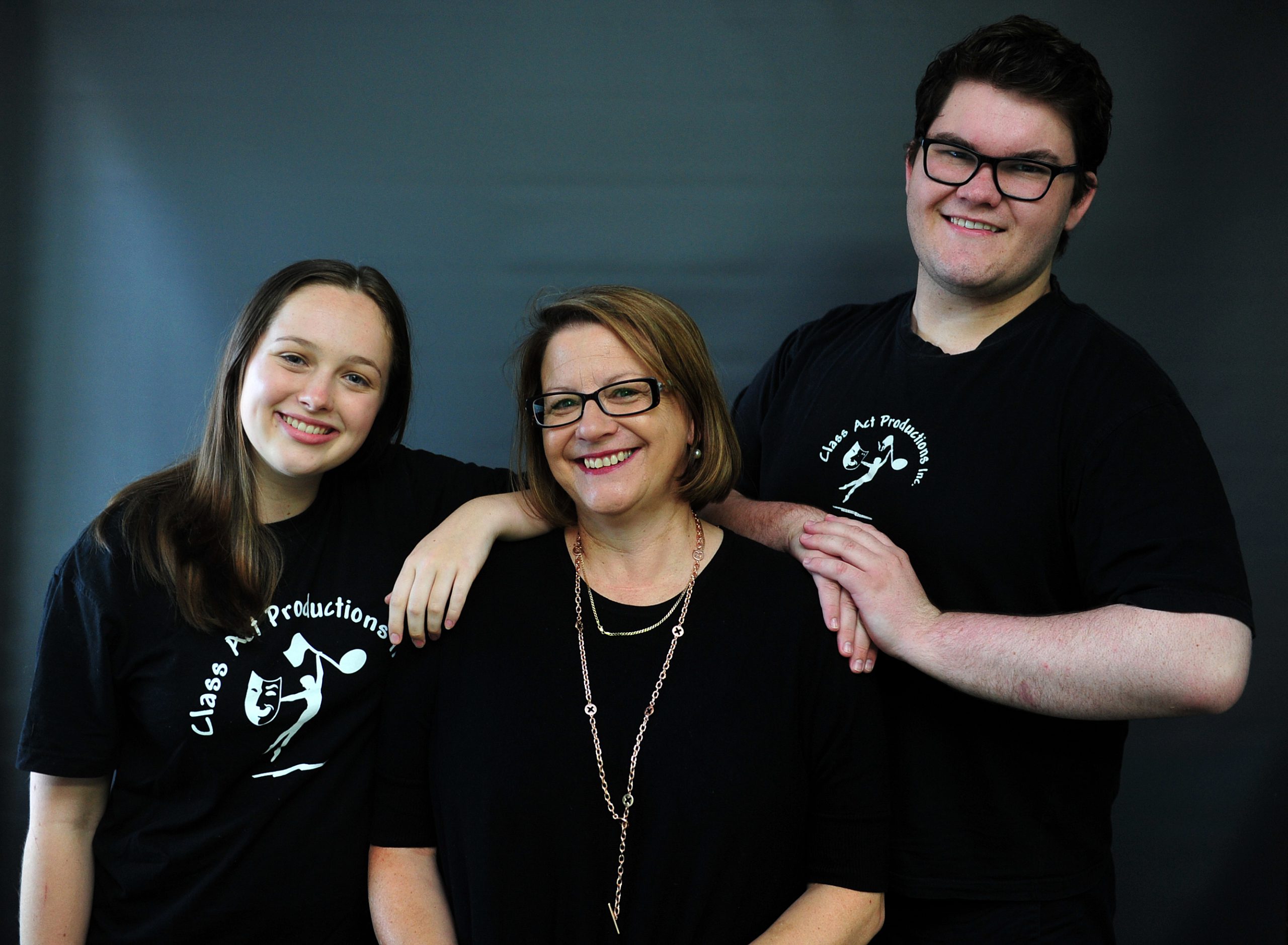 Ever wondered what it’s like to perform on Broadway?

A group of young Valley performers will soon find out when they jetset to the United States next Wednesday to join the Manhattan Concert Production’s choir in the concert version of the musical ‘Crazy for You’.

Class Act Productions’ Oscar Grant (17), Emily Williams (17), Zoe Czempinski (18) and Liam Charleston (20) will be the only Australians to take to the David Geffen Hall stage at the Lincoln Centre in New York on 19 February.

Class Act Productions president and artistic director Mandy Black said it would be an experience to remember.

“It’s exciting for the performers to have an opportunity to perform on Broadway as they’ll get up close and personal with some of Broadway’s most esteemed talent,” Ms Black said.

“The kids will make up part of a 240-strong choir and they’ll be the only international group outside of the US joining the group later this month.”

The show will feature music and lyrics from the book by Ken Ludwig ‘Crazy for You’ and from the 1930s musical ‘Crazy Girl’.

Ms Black said the performers would have the opportunity to attend many Broadway shows, the ballet and see what life’s like in the Big Apple.

“They’ll will rehearse in the days leading up to the show and have the opportunity to meet and greet the Broadway principals and ask them questions; it’s a pretty exclusive opportunity,” she said.

The plot of the show follows a young banker who dreams of dancing in the a popular show on Broadway.

After a failed audition, he’s sent to Nevada to foreclose a rundown theatre where he meets the theatre owner’s daughter and falls in love.

It’s the third year the Valley production company has taken its students overseas to join the choir on Broadway.

“We love reinvesting in our students, it gives them an inspiring experience and allows them to follow their passion,” Ms Black said.