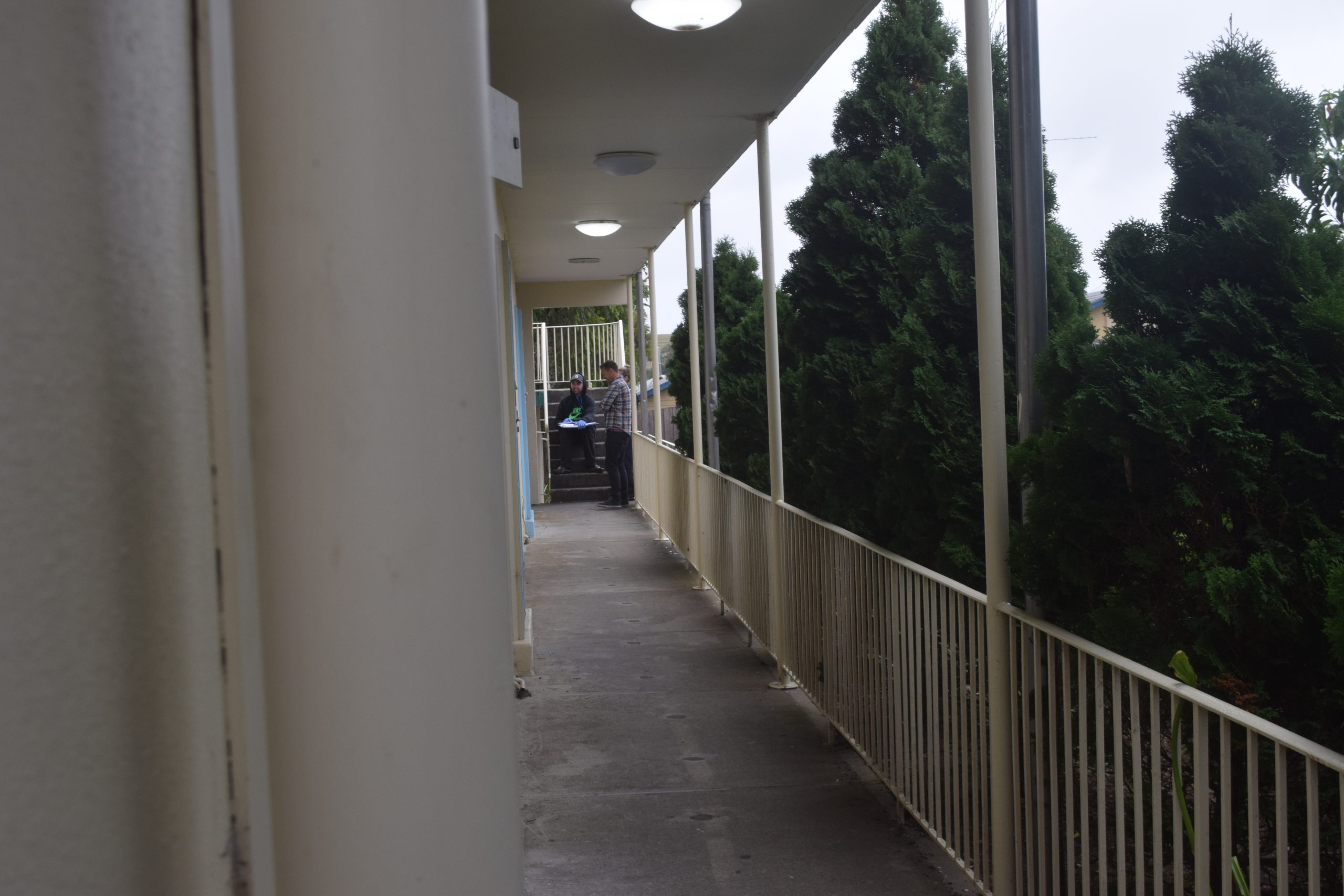 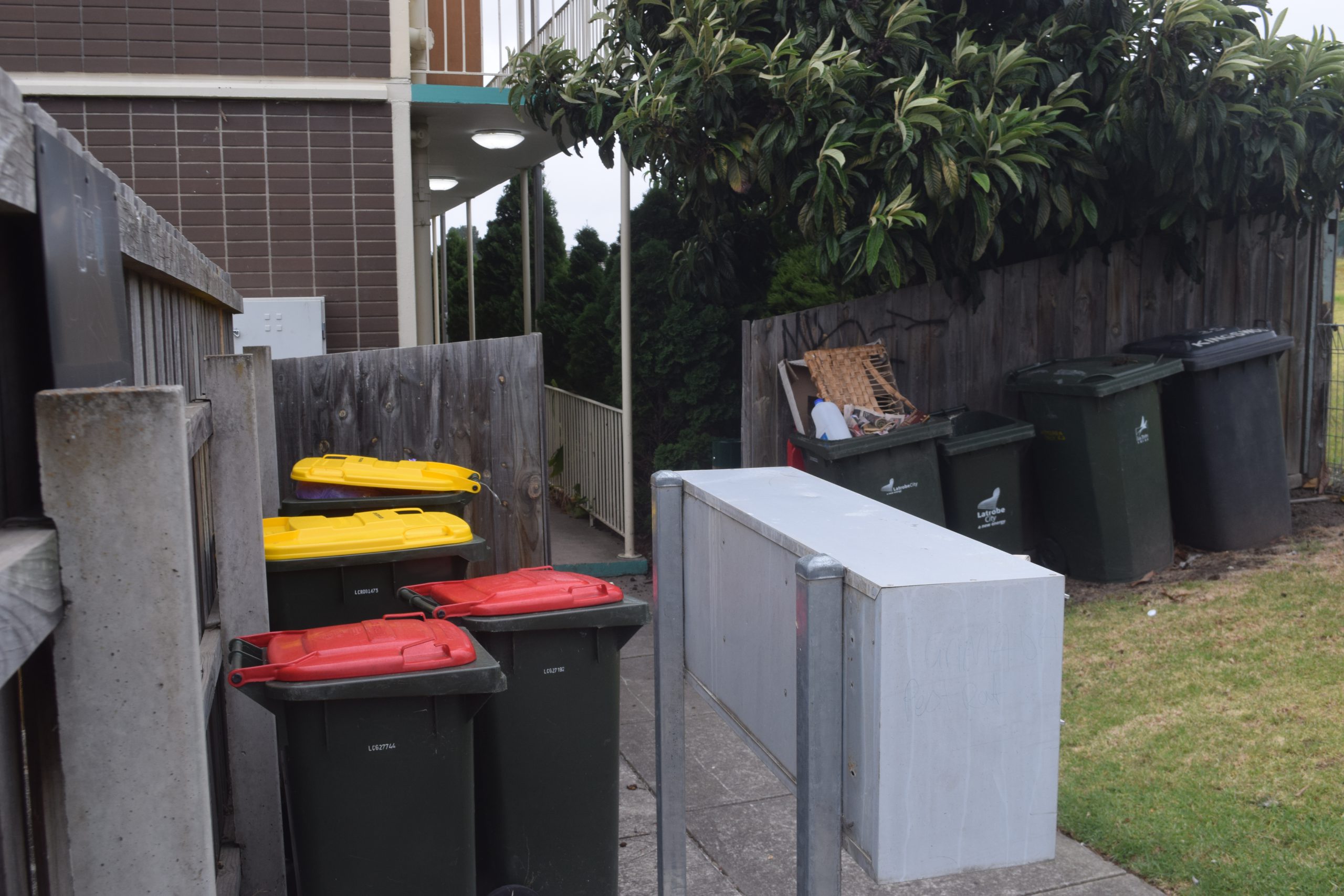 Police have discovered a large quantity of methylamphetamine as well as chemicals used to make drugs including ice, after raids in Newborough and Morwell on Tuesday.

It follows a six-month investigation into the manufacturing and trafficking of methylamphetamine in the Latrobe Valley.

A 50 year-old Newborough man was arrested at the Newborough property on Tuesday.

It is expected he will be charged later today.