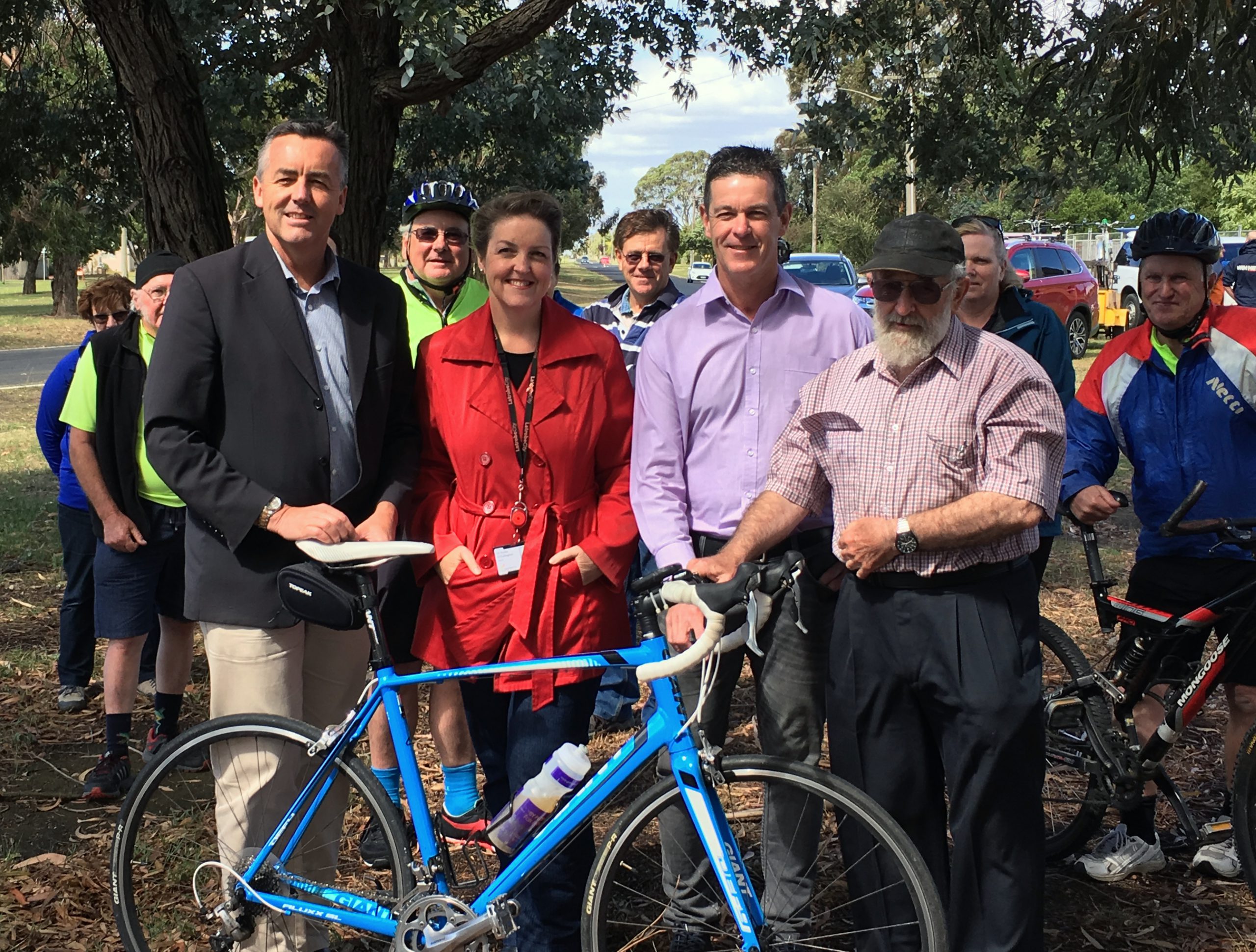 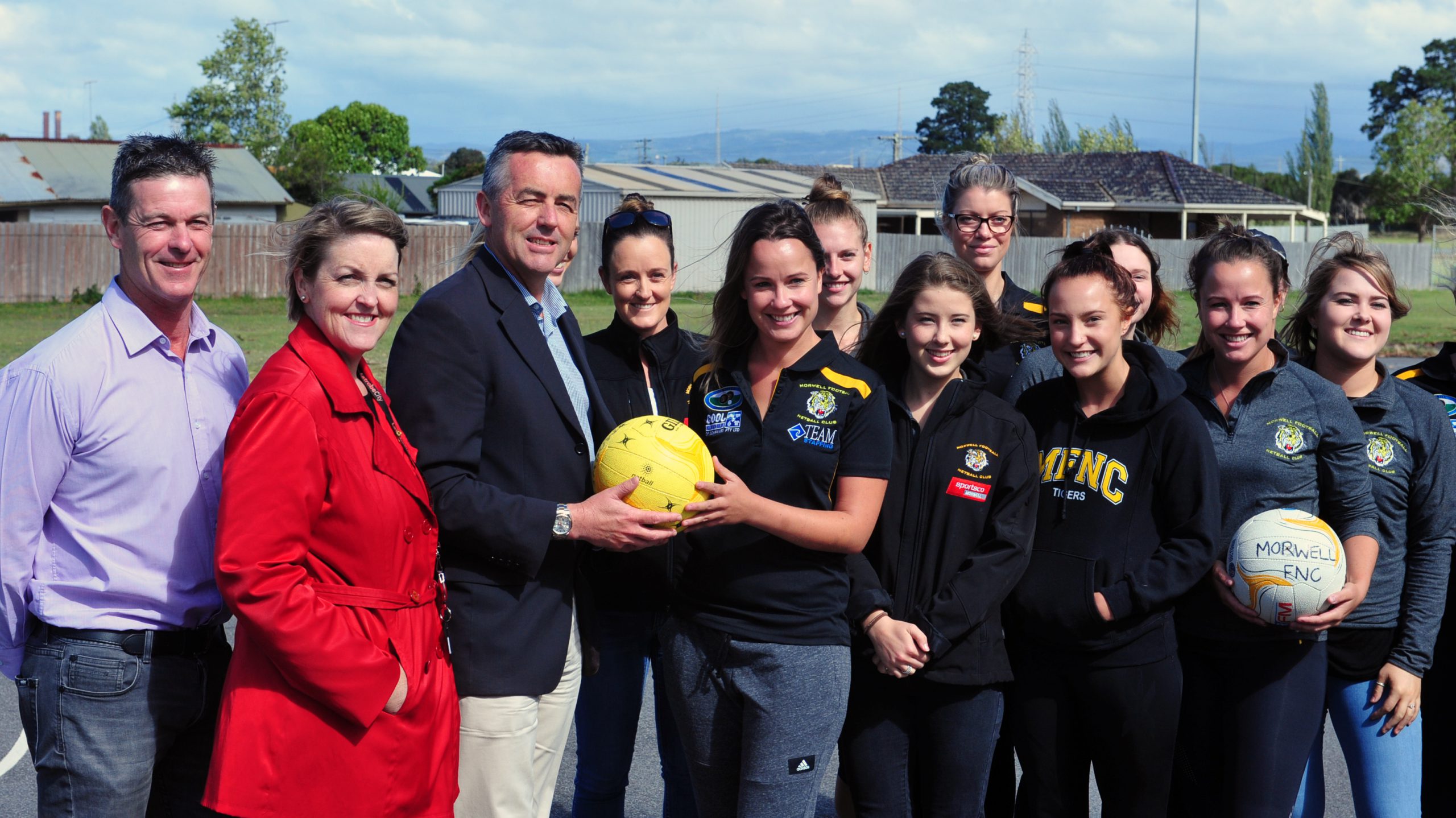 A pair of major Latrobe Valley recreation projects years in the making will finally go ahead after the Federal Government yesterday announced it would provide funding to the tune of $6.6 million.

Federal Member for Gippsland Darren Chester yesterday announced the government would provide $5 million for major upgrades at the Morwell Recreation Reserve and up to $1.6 million for the Morwell-Traralgon bike path.

The funding will be drawn from the Federal Government’s $43 million Hazelwood transition package, which was announced in November last year in the wake of decision to close the plant this March.

Chester said the projects would not replace the jobs which would be lost when Hazelwood closes but would help maintain momentum in the community and among businesses.

“Latrobe City and the broad Gippsland region has a growing opportunity in hosting major events and activities which bring people to our towns,” he said.

“We’ve seen it here in the Latrobe Valley in particular with the tennis, basketball tournaments and other sporting events which help create work opportunities in the region.

“We’re always going to need the jobs in our traditional industries but we need to look at reimagining where our future might lie in terms of more events, getting our share of tourists through the Gippsland region.”

The $5 million allocated towards the Morwell Recreation Reserve covers just over half the $9.8 million required for the five major projects identified in Latrobe City’s 2014 master plan for the site, with to fund the rest.

These include $1.2 million to redevelop the old caravan park on the site into a multi-use synthetic playing surface, $1.6 million for a new shared cricket/netball pavilion and $1.1 million to relocate the existing netball court and the provision of an additional asphalt netball court to provide more open space.

It also includes $600,000 for the extension and refurbishment of the existing change facilities which will service the synthetic playing field and the recreation reserve, along with $500,000 to improve drainage at Keegan Street Reserve.

“We’ve been waiting a really, really long time so it’s awesome to have the funding and get the new facilities,” Allison said.

“I know that change-room facilities and our courts are a bit of a problem for people coming to our club, so hopefully it does draw in some new players, both and seniors.”

The Morwell-Traralgon bike path has also been the subject of intense community lobbying over the years.

Traralgon and Morwell Pedallers has pushed for the project since the group’s founding in 1994.

“The cost seems small and many other communities have these things appearing very quickly,” Marcollo said.

The proposed route would follow Old Melbourne Road west of Traralgon and unmade road reserves which would meet Crinigan Road, Morwell where it crosses Alexanders Road.

“Through our Strength Led Transition the community highlighted that as well jobs and economic growth being a priority they also wanted to ensure liveability and amenity for the local community,” Cr O’Callaghan said.