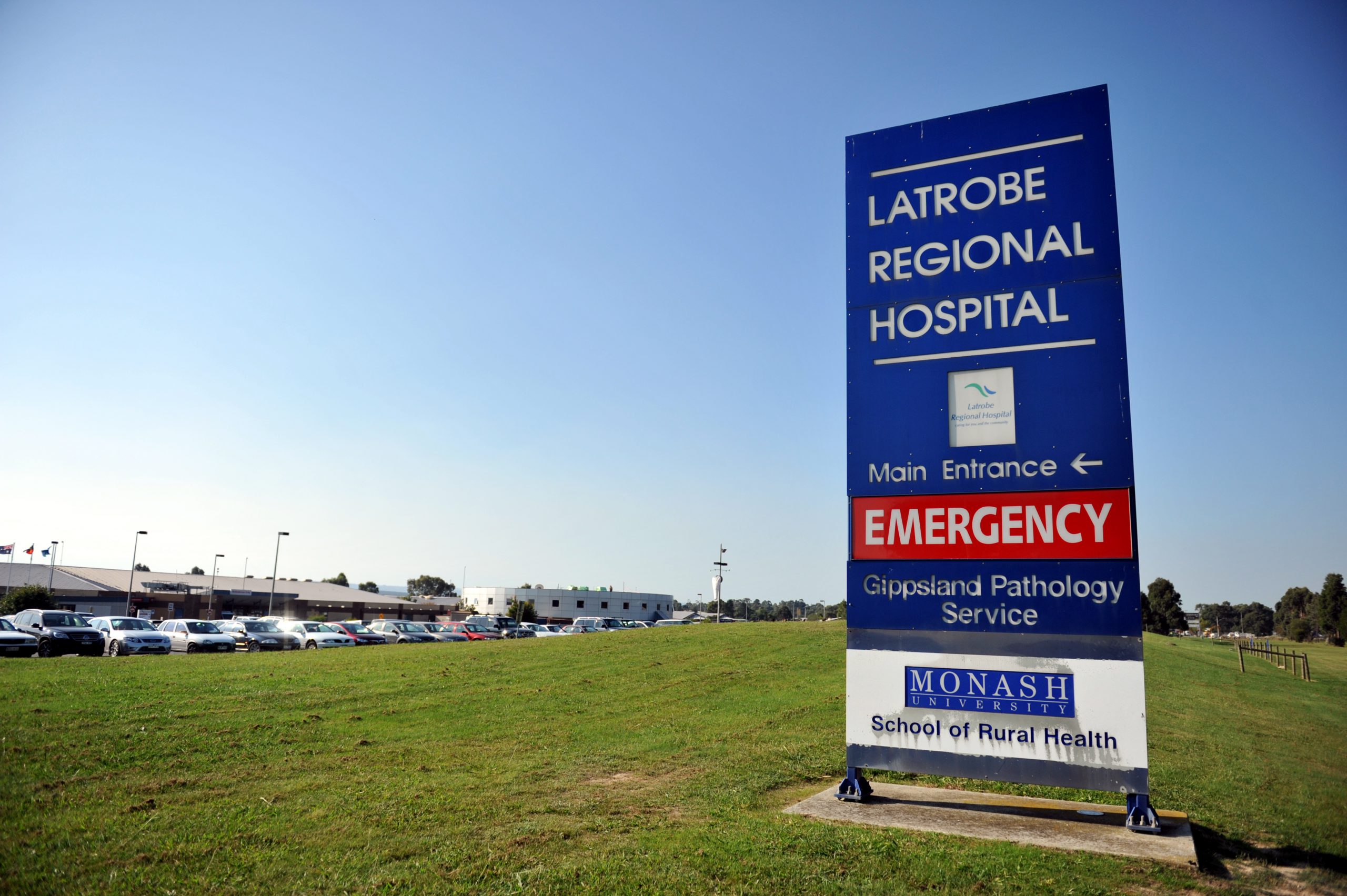 Conducting clinical trials and establishing a hub of allied health training are part of ambitious plans by Latrobe Regional Hospital to expand in the next five years.

In an unusual move, the hospital has published an open letter in today’s Express, calling on the community to get behind the bold vision it says will create 200 ongoing jobs.

“We hope you join us in appealing to state and federal governments to support our quest for an innovative approach to improving your health and the economic outlook for our region,” the letter states.

As a major component of its master plan nears completion, LRH is looking to the next phase which would include an expanded theatre complex, new maternity services including a larger special care nursery, more inpatient wards and an expanded 16-bed intensive care unit.

LRH has revealed it wants to create a ‘centre of excellence’ that would give Gippslanders access to clinical trials locally. Chief executive Peter Craighead told The Express training of allied health professionals like physiotherapists, occupational and speech therapists was also part of the hospital’s vision.

The hospital currently provides training for graduate nurses through Federation University and doctors through the Gippsland Rural Intern Training Program.

“It’s about building our reputation, building our skill base, attracting more specialists so we can provide more services.”

The aim is to reduce the need for locals to travel to Melbourne for treatment.

But the project is yet to be funded.

“This isn’t about whingeing or being hard-done-by,” Mr Craighead said of writing the letter.

“People need to know that we have a vibrant health service that needs to grow to better service the community, to tackle lots of things and let’s be positive about it.”

While the exact cost of completing the hospital’s master plan is not yet know, it has been estimated between $250-$300 million.

The political climate may be the most optimal in recent years for the hospital to attract government funding: out of the Hazelwood Mine Fire Inquiry the Latrobe Valley has been declared Australia’s first ‘health zone’ and a health assembly has been set up to improve the region’s outcomes.

The initial mine fire inquiry in 2014 found the Latrobe Valley had a poorer health profile compared with other Victorian local government areas and the average for the state, meaning more years of life will be lost on average as a result of conditions such as cancer, diabetes, mental disorders, cardiovascular disease, asthma and injuries.

Multiple millions of dollars in federal and state government economic transition funding for the Latrobe Valley are yet to be allocated to specific projects ahead of Hazelwood’s March closure and the loss of 750 jobs.

The hospital is exploring many avenues of funding, the transition pool being one of them

Mr Craighead said the next phase of the expansion would create 300 construction jobs and 200 ongoing positions.

These would not just be clinical roles, he said.

The current work underway at the hospital will expand the emergency department, build a short stay unit, two day rooms for endoscopy procedures, a cardiac catheterisation laboratory and two new 32-bed wards and will create about 100 ongoing jobs.

Completion is expected in August.