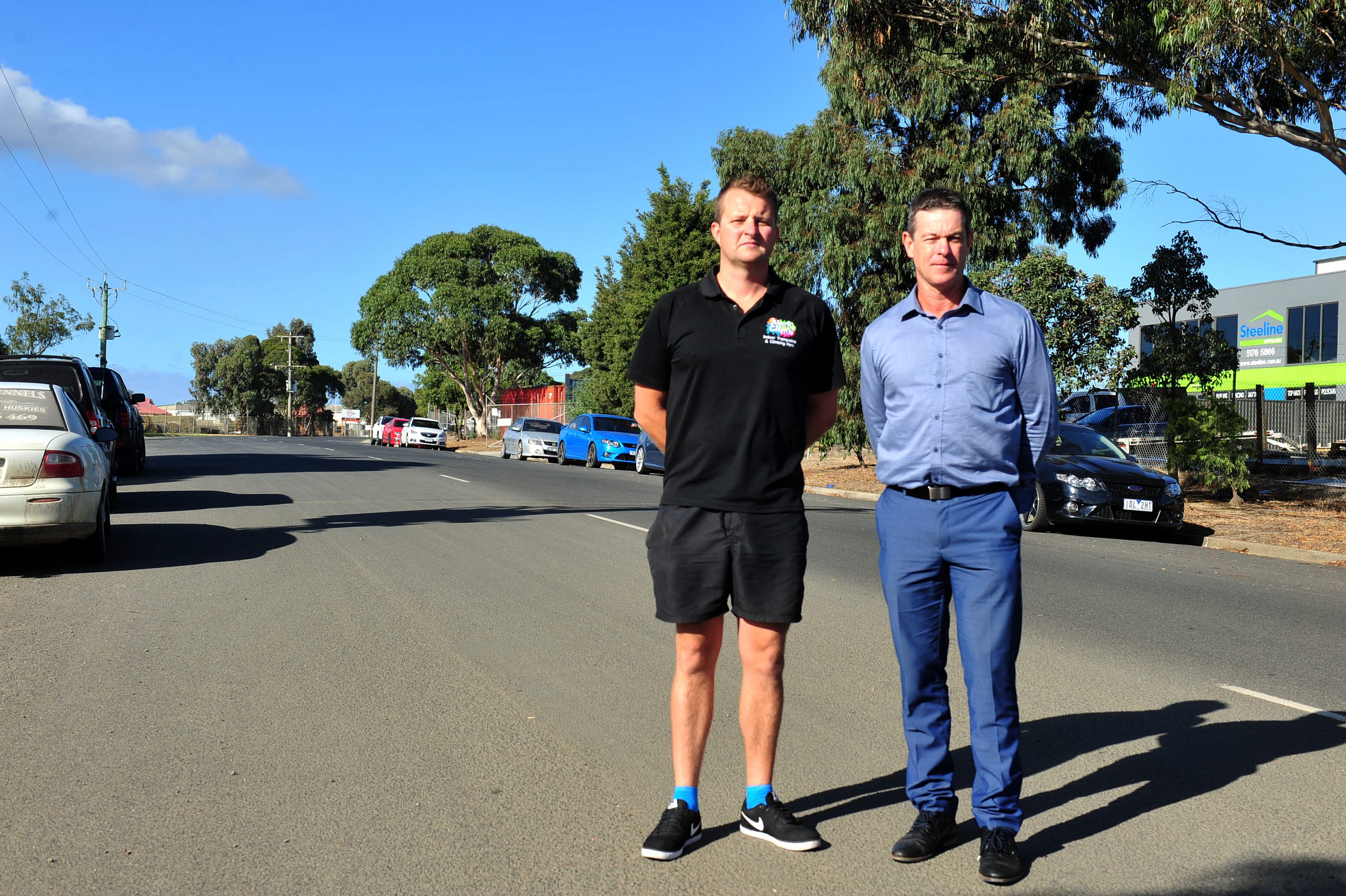 Member for Morwell Russell Northe has called on the State Government and Public Transport Victoria to retain existing bus services in Moe and Newborough.

Mr Northe said he was concerned there may be a reduction in bus services particularly in the Moe and Newborough area and around the Federation Training precinct after changes which will be made as part of a State Government public transport network plan.

“One of our major concerns has been the lack of consultation that PVT have taken with our community,” Mr Northe said.

“I’ve been approached by a number of residents within the Moe and Newborough area who are extremely concerned that existing bus services in their area will be reduced by PVT in the near future.

“Of particular concern is the reduction in the span services in close proximity of the Federation Training Yallourn campus.”

However, Member for Eastern Victoria Harriet Shing said the improvements, part of the $100 million State Government Better Bus Network Program, were developed as a direct result of community engagement and consultation.

“People were very clear about what was needed to improve bus services and connectivity across the Latrobe Valley and more broadly across Gippsland,” Ms Shing said.

“This was discussed at a number of public consultations and intensive discussions with community organisation including Federation Training last year.”

The changes will come into effect on 9 April and result in route one in Traralgon being extended to operate more directly and route two adjusted to coordinate with trains at Morwell Station, and provide better connections for students at Federation University.

Services on route 45 will start earlier, finish later and be extended to provide better connections to local shops while a new route 15 in Moe will provide a better service to aged care homes, new residential areas in Moe’s west and residents in Dinwoodie Drive, according to Ms Shing.

“I think that any change involves a period of adjustment but the whole point having a regional network development plan is that we can continue to improve public transport across the region including as our communities grow,” Ms Shing said.

Ms Shing said additional services to Traralgon East would provide better connectivity to other services and routes as well as rail services and would enable people to reduce the amount of time they spent planning for public transport trips within the Valley.

“We have many young employees here that rely on mum and dad to come up to us to work,” Mr Crowe said.

“It would open up a new gateway for the young teenagers and children of the Valley to be able to access this area a little easier without relying on mum and dad to bring them up here.”

Mr Crowe said a new bus service would be a safe option for young people who wanted to travel to Traralgon East.