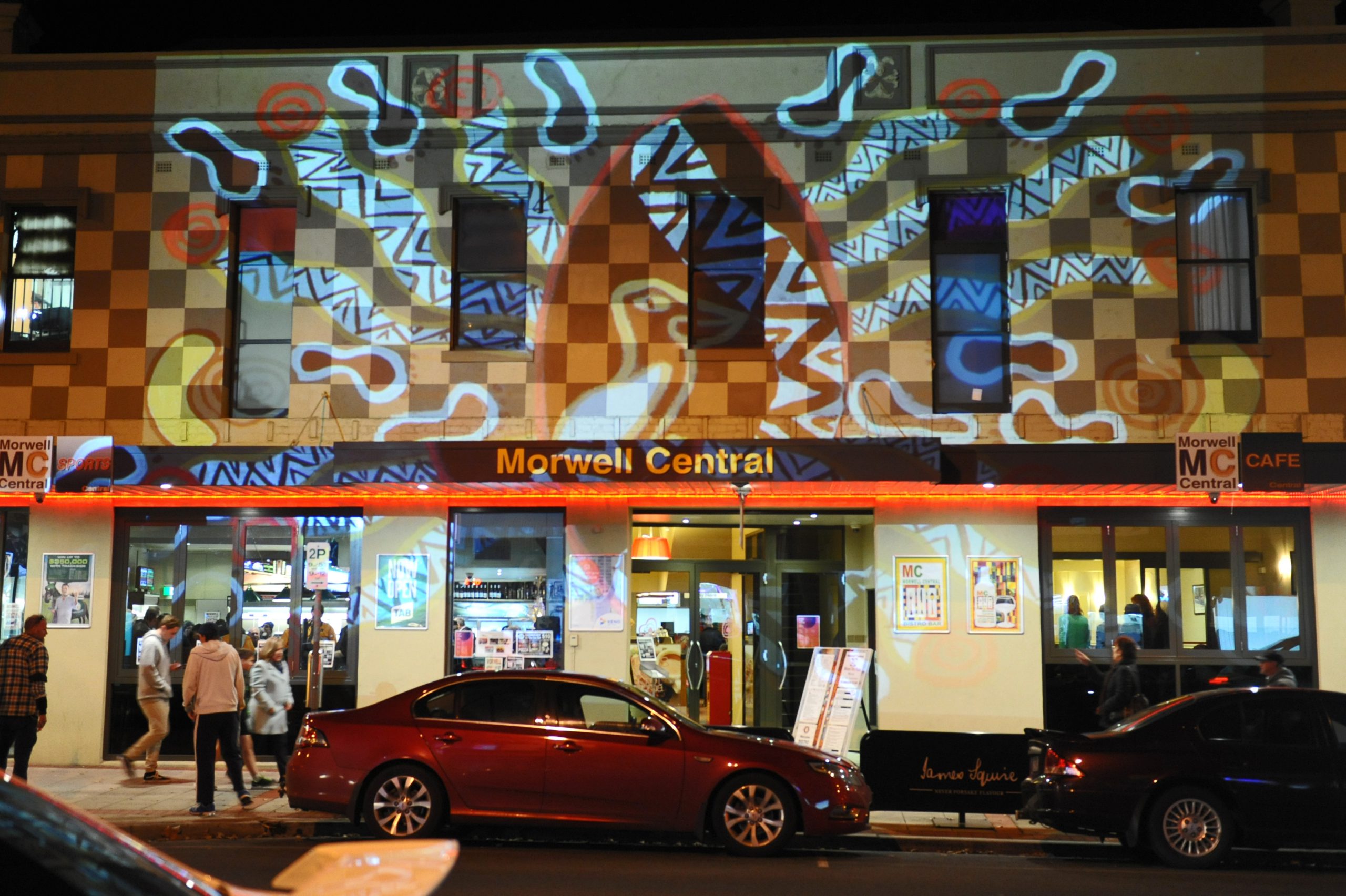 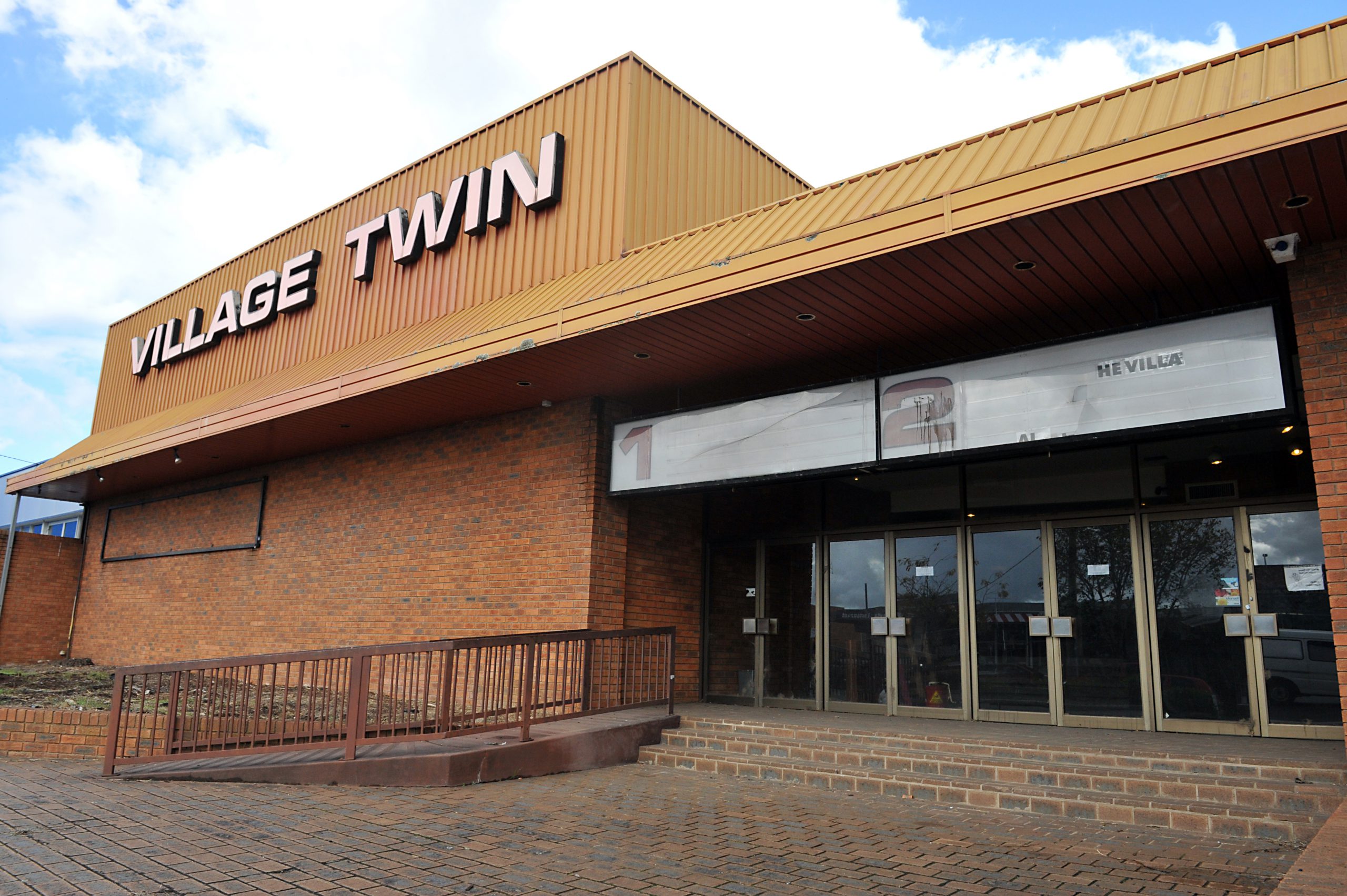 As the chorus of empty shopfronts in Morwell grows ever louder the region is singing out for a solution to its business bugaboo.

But is there already someone marching to the right tune?

A concept to install creative industries in unoccupied spaces has proven a success in revitalisation of other communities, and there are hopes to bring it to Morwell.

After Newcastle’s BHP operations wound up in 1999 the heart of the central business district was under attack.

The once thriving Hunter Street mall became a ghost town and the central business district was more boarded up than buoyed by business bunkered down for the long haul.

With more than 100 vacant shopfronts in the main street alone by 2009, Renew Newcastle assumed the role of ghostbusters.

The initiative borrowed vacant, underutilised buildings from property owners and gave creative industries a chance to test their business ideas in a cheap, supported environment without the capital investment.

It gave entrepreneurial enterprise the permission to fail sans the financial risk, and a golden opportunity to succeed.

“The idea is it enables local grassroots start-ups – whether that’s an artisan or someone working in a new kind of textile, it’s quite diverse,” Mr Saunders said.

“The benefits for the landlord is a property that’s activated is one that’s no longer vandalised, it is one that is maintained and it is a drawcard for people who actually want to take a lease on that building.”

Business owners can get their premises back on 30 days’ notice, leaving tenants to pursue their idea elsewhere or go back to the drawing board.

The model has proved a success.

Over the past eight years Renew Newcastle activated 80 properties, of which 64 have been commercially leased.

Of those 64 about 50 per cent have been leased by the enterprise Renew originally installed.

There’s been a 26.5 per cent reduction in commercial property crime since the organisation began in the CBD, nine per cent drop in vacancy rate and 20-25 per cent increase in tourism.

Mr Saunders said as long as the enterprise was not a direct competitor to other businesses, such as retail or hospitality, the sky was the limit.

“This is a great opportunity for a new enterprise to try something different and we like to support unusual ideas,” he said.

“Some of the ones that appear to be unlikely have been incredibly successful.”

Among the hits is Studio Bliss, a textile business which creates sensory spaces drawn from the owner’s experience of living with Tourette syndrome, which has gained interest from the medical industry and event organisers looking for installations.

Mr Saunders believes it could, citing the success of replicating the model in regional areas like Broken Hill and Kalgoorlie through sister organisation Renew Australia.

But there has to be buy-in from both sides of the fence.

“You can either find a property owner who gets this and cares about it, (but) there’s a lot of property owners sitting on property and don’t care if it’s active or not,” he said.

“Ultimately if they (entrepreneurs) are not going to do the heavy lifting and have the incentive to make a place work it’s not going to happen.

“You’ll find there are many people in the community who make stuff, and there’s a big resurgence of makers at the moment.

“Whether that’s clothing, craft or even re-inventing technology and creating make-a-spaces, there’s a lot of people doing that in sheds and garages around your community I guarantee.

“You the people of the town are the ones who are going to bring the life back. It’s about creating opportunities for engagement with the community.”

A survey conducted by The Express in late January put the number of vacant shopfronts in the Morwell CBD at more than 40.

A quartet of consecutive quiet facades along Church Street – the former hub of the town – cuts an eerily similar figure to Hunter Street in the noughties, and the similarities to Newcastle’s transition from industry are palpable.

As major employers shut down, new industries must emerge.

When the SEC was privatised, many people used their payouts to go into business.

Some succeeded, many failed.

As Hazelwood’s closure approaches, there will soon be no shortage of skilled people with big ideas ready to do the same, and may welcome the safety net such a scheme would offer.

But the idea has failed to gain traction in the area to date.

ReActivate Latrobe Valley has attempted to apply the Renew model in Morwell without success.

“We had two barriers to that; the first one was real estate and property owners could not see the value in having those spaces activated, so that was tricky and unexpected,” ReActivate Latrobe board member Joh Lyons said.

“The other barrier was there was not the makers, craftspeople and artists that had the capacity to move into those spaces.”

Apart from a couple of stints in the former Spotlight premises, including a winter night festival pop-up dance studio, there has been little buy-in from the community.

Ms Lyons said she believed there was a potential reluctance in the community to pursue non-traditional business models.

“I think we’ve had the luxury of large employers – there are (also) business people obviously – (but) being entrepreneurial is taking risks,” she said.

“The whole process of starting pop-up shops… is to try and make it as low risk as possible, but you do need people that have ideas and a willingness to put in the work.”

Ms Lyons said ReActivate had switched its focus to using markets as a springboard for budding creative businesses, but had been in discussions with Renew Australia about revisiting the concept.

After Hazelwood closes, this region must be bold, brave and willing to change. It needs adaptability and creativity. The aptly named ‘Renew’ could be a good place start.

If you have a creative business idea and would be interested in the Renew concept email reactivatelatrobevalley@gmail.com or phone Joh Lyons on 0419 568 772.